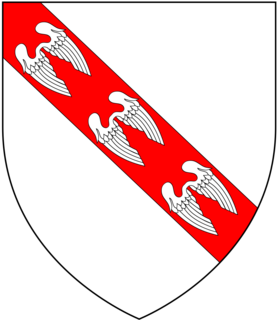 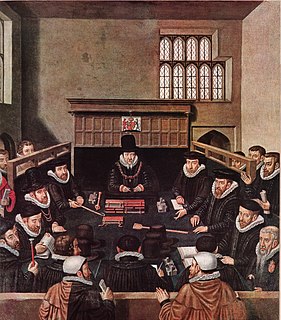 Sir Henry Billingsley was an English merchant, Lord Mayor of London and the first translator of Euclid into English. 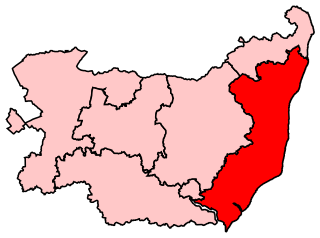 Suffolk Coastal is a parliamentary constituency in the county of Suffolk, England which has been represented in the House of Commons of the UK Parliament since 2010 by Thérèse Coffey, a Conservative Member of Parliament. She is currently the Work and Pensions Secretary. The constituency is in the far East of England, and borders the North Sea.

Mary Beale was an English portrait painter. She was part of a small band of female professional artists working in London. Beale became the main financial provider for her family through her professional work – a career she maintained from 1670/71 to the 1690s. Beale was also a writer, whose prose Discourse on Friendship of 1666 presents scholarly, uniquely female take on the subject. Her 1663 manuscript Observations, on the materials and techniques employed "in her painting of Apricots", though not printed, is the earliest known instructional text in English written by a female painter. Praised first as a "virtuous" practitioner in "Oyl Colours" by Sir William Sanderson in his 1658 book Graphice: Or The use of the Pen and Pensil; In the Excellent Art of PAINTING, Beale's work was later commended by court painter Sir Peter Lely and, soon after her death, by the author of "An Essay towards an English-School", his account of the most noteworthy artists of her generation.

The Court of Wards and Liveries was a court established during the reign of Henry VIII in England. Its purpose was to administer a system of feudal dues; but as well as the revenue collection, the court was also responsible for wardship and livery issues.

Seckford Hall is a Tudor period house in Seckford Hall Road, Great Bealings, near Woodbridge, Suffolk. The hall is now a luxury hotel.

Earl of Thomond was an hereditary title in the Peerage of Ireland. It was created twice for the O'Brien dynasty which is an ancient Irish sept native to north Munster.

Freckenham is a small rural village and civil parish in the West Suffolk district of Suffolk in East Anglia, in the country of England. 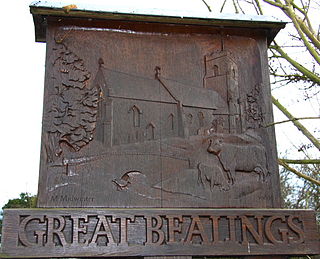 Great Bealings is a small village in Suffolk, England. It has about 302 people living in it in around 113 households. Its nearest towns are Ipswich and Woodbridge. Nearby villages include Little Bealings, Playford, Culpho, Hasketon and Grundisburgh. The village does not have an obvious centre, and the population is split between two areas — one around Lower Street to the East of the village, and the other at Boot Street/Grundisburgh Road to the West of the village. St Mary's, the village church, is about in the middle of these two centres of population. 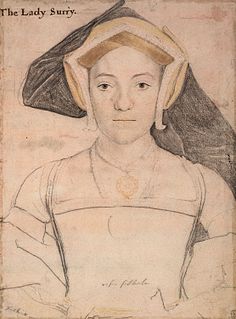 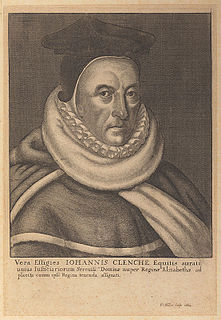 John Clench was an English judge, a Serjeant-at-Law, Baron of the Exchequer and Justice of the Queen's Bench, of the late Tudor period. He established his family in south-east Suffolk, in the neighbourhood of Ipswich, where for many years he was the Town Recorder. 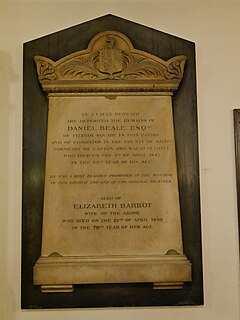 Daniel Beale (1759–1842) was a Scottish merchant and fur trader active in the Far East mercantile centres of Bombay, Canton and Macau as well as at one time the Prussian consul in China.

Seckford is a surname. Notable people with the surname include:

Thomas Steyning, of Earl Soham, Suffolk, was an English politician. He was a Member (MP) of the Parliament of England for Castle Rising in 1559. 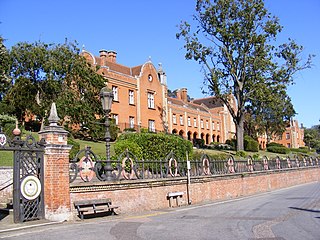 Seckford Hospital is a grade II* listed former almshouse in Seckford Street, Woodbridge, Suffolk, England. It is of red brick with yellow brick dressings and was built by James Noble in 1840 to a design by Charles Cockerell. Despite its name, Seckford Hospital was never a hospital in the modern sense. Almshouses, providing charitable housing to the poor, were also known as bedehouses, poorhouses or hospitals. Today, as part of Seckford Care, Seckford Hospital provides care and support to older people and continues to be operated by The Seckford Trust founded by Thomas Seckford in the late 16th Century.