Christopher Atkins Bomann was born [2] and raised [3] in Rye, New York. He is the son of Donald Bomann and Bitsy Nebauer, who divorced during his childhood. [4] Atkins was an aspiring baseball player; when his baseball aspirations were derailed by knee problems, he started a modeling career. When he began acting, Atkins dropped the last name Bomann and used his middle name, Atkins, as his last name. [3]

A friend suggested that Atkins audition for The Blue Lagoon . [2] The film's director, Randal Kleiser, stated that Atkins was a sailing instructor with no acting experience when he was cast in the film. [3] Atkins and co-star Brooke Shields played teenaged cousins who find love while living in an isolated tropical paradise after being marooned as children. [5] Released in 1980, the film grossed over $58 million with a production cost of $4.5 million [6] [7] [8] but received negative critical responses. [9] Atkins appeared both nude and scantily clad in the film. [5] [10] [11] [4] While Blue Lagoon was controversial due to its nude scenes and sexual content, [12] it nevertheless became a "pop culture phenomenon". [13] Although Atkins was nominated for a Golden Globe Award for New Star of the Year in a Motion Picture – Male for The Blue Lagoon, [14] critical responses to his performance were negative. A TV Guide reviewer wrote that "Atkins looks as if he would be more at home on a surfboard," [15] and Gary Arnold wrote in The Washington Post that Atkins' performance "evoke[s] modeling sessions and beach-party movies." [16]

In a 2009 interview, Atkins acknowledged his past struggle with alcoholism and stated that he had been sober for 22 years. [22]

Phoebe Belle Cates Kline is a former American actress, known primarily for her roles in films such as Fast Times at Ridgemont High,Gremlins and Drop Dead Fred. 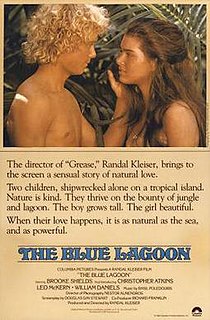 The Blue Lagoon is a 1980 American romantic survival drama film directed by Randal Kleiser from a screenplay written by Douglas Day Stewart based on the 1908 novel of the same name by Henry De Vere Stacpoole. The film stars Brooke Shields and Christopher Atkins. The music score was composed by Basil Poledouris and the cinematography was by Néstor Almendros.

Blue Lagoon may refer to: 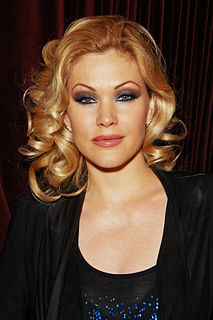 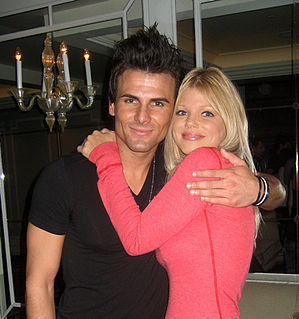 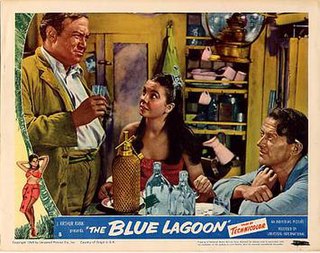 The Blue Lagoon is a 1949 British coming-of-age romance and adventure film directed and co-produced by Frank Launder and starring Jean Simmons and Donald Houston. The screenplay was adapted by John Baines, Michael Hogan, and Frank Launder from the 1908 novel The Blue Lagoon by Henry De Vere Stacpoole. The original music score was composed by Clifton Parker and the cinematography was by Geoffrey Unsworth.

The Blue Lagoon is a romance novel written by Henry De Vere Stacpoole and was first published by T. Fisher Unwin in 1908. It is the first novel of the Blue Lagoon trilogy, which also includes The Garden of God (1923) and The Gates of Morning (1925). The novel has inspired several film adaptations, most notably the 1980 film The Blue Lagoon starring Brooke Shields and Christopher Atkins. 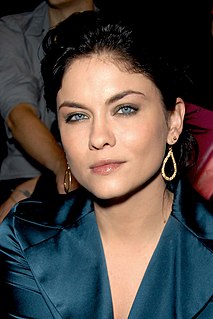 Kari Ann Peniche Williams is an actress and entertainer from Fairview, Oregon. She has held the Miss Oregon Teen USA and Miss United States Teen titles. She was stripped of the latter title after appearing nude in the November 2004 issue of Playboy magazine.

Vanessa Anne Hudgens is an American actress and singer. After making her feature film debut in Thirteen (2003), Hudgens rose to fame portraying Gabriella Montez in the High School Musical film series (2006–2008), which brought her significant mainstream success. The success of the first film led Hudgens to acquire a recording contract with Hollywood Records, with whom she released two studio albums, V (2006) and Identified (2008).

Jordin Brianna Sparks is an American singer, songwriter and actress. She rose to fame in 2007 after winning the sixth season of American Idol at age 17, becoming the youngest winner in the series' history. Her self-titled debut studio album, released later that year, was certified platinum by the Recording Industry Association of America (RIAA) and has sold over two million copies worldwide. The album spawned the Billboard Hot 100 top-ten singles "Tattoo" and "No Air"; the latter, a collaboration with Chris Brown, is currently the third highest-selling single by any American Idol contestant, selling over three million digital copies in the United States. The song earned Sparks her first Grammy Award nomination for Best Pop Collaboration with Vocals. 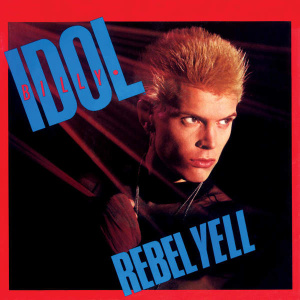 Audrina Cathleen Patridge is an American television personality, model and actress. In 2006, she rose to prominence after being cast in the reality television series The Hills, which chronicled the personal and professional lives of Patridge and friends Lauren Conrad, Heidi Montag and Whitney Port. During its production, she was cast in positions with Quixote Studios and Epic Records. 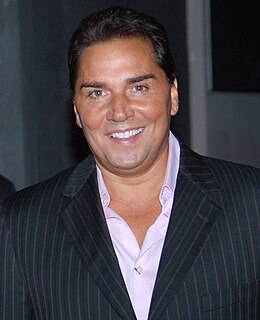 Billy Hufsey is an American actor and singer.

Blue Lagoon: The Awakening is a 2012 American made-for-television romantic drama film that premiered on Lifetime on June 16, 2012. Indiana Evans and Brenton Thwaites star in the film, which is based on the 1908 novel The Blue Lagoon and its previous film adaptations. It was a major departure from previous Blue Lagoon films in several respects. The setting is contemporary, whereas the previous films were all set in the Victorian era; the lead characters were raised in normal society and are marooned as teenagers, rather than growing up on the island; the island the main characters are stranded on is in the Caribbean, whereas the previous films took place in the Pacific Ocean; and roughly equal time is devoted to the uncivilized world of the island and the human society the characters were born into. Christopher Atkins, the male lead of the 1980 film The Blue Lagoon, also appears in the film. The film was co-produced by Sony Pictures, whose subsidiary Columbia Pictures financed the 1980 film adaptation and its 1991 sequel, but not the 1949 film version, whose rights are controlled by ITV Studios.