CiNii ( /ˈsaɪniː/ ) [1] is a bibliographic database service for material in Japanese academic libraries, especially focusing on Japanese works and English works published in Japan. The database was founded in April 2005 and is maintained by the National Institute of Informatics. [2] The service searches from within the databases maintained by the NII itself [NII Electronic Library Service (NII-ELS) and Citation Database for Japanese Publications (CJP)], as well as the databases provided by the National Diet Library of Japan, institutional repositories, and other organizations. [3]

The database contains more than 22 million articles from more than 3,600 publications. [4] A typical month (in 2012) saw more than 30 million accesses from 2.2 million unique visitors, [5] and is the largest and most comprehensive database of its kind in Japan. Although the database is multidisciplinary, the largest portion of the queries it receives is in the humanities and social sciences field, perhaps because CiNii is the only database that covers Japanese scholarly works in this field (as opposed to the natural, formal, and medical sciences which benefit from other databases). [6]

The database assigns a unique identifier, NII Article ID (NAID), to each of its journal article entries. [5] A different identifier, NII Citation ID (NCID or 書誌ID) aka NACSIS-CAT Record ID, is used for books.

Identifiers are also assigned to authors of books, and of journal articles, in two separate series (so an author may have a different identifier value in each). For example, Shinsaku Kimoto is DA00432173 for books and 9000002393144 for journal articles. 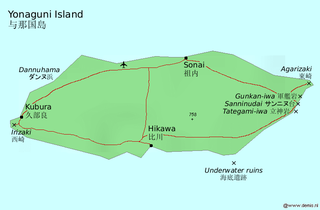 The National Institute of Informatics is a Japanese research institute located in Chiyoda, Tokyo, Japan. NII was established in April 2000 for the purpose of advancing the study of informatics. This institute also works on creating systems to facilitate the spread of scientific information to the general public. It oversees and maintains a large, searchable information database on a variety of scientific and non-scientific topics called Webcat. NII is the only comprehensive research institute in informatics in Japan. It is a major part of the Graduate University for Advanced Studies, SOKENDAI, and since 2002 has offered a Ph.D. program in informatics.

Munesuke Mita is one of the most famous sociologists in Japan. Mita has studied about modern society at University of Tokyo and influenced many young sociologists such as Masachi Ohsawa, Shunya Yoshimi, Atsushi Miura and Shinji Miyadai.

CrossAsia is an internet portal offering access to printed and electronic resources concerning Asian studies to individuals affiliated to a German institution which is part of the "Blauer Leihverkehr". CrossAsia is being created and supervised by the East Asia Department of Berlin State Library, until 2015 the responsible library for East- and Southeast Asia (6,25) within the special research collection programme of the German Research Foundation. From 2016 onwards CrossAsia is coordinated and supervised in cooperation with Heidelberg University. CrossAsia, formerly known as Virtual Library East- and South East Asia, merged in 2015 with Savifa, Virtual Library South Asia. Information is presented as well in Latin as in Asian script.

NCID may refer to: 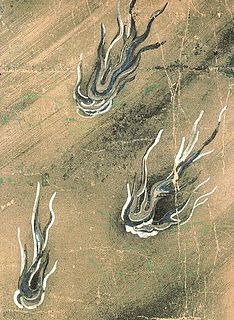 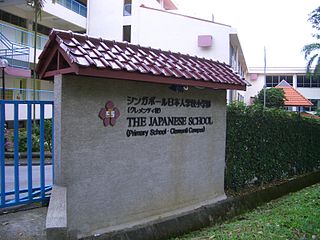 The Escola Japonesa de São Paulo is a Japanese international day school in Vila Prel, Capão Redondo, Subprefecture of Campo Limpo, São Paulo, operated by the Sociedade Japonesa de Educação e Cultura. It serves students from 6 to 15 years of age in grades 1 through 9. Most of the students have Japanese company executives as parents. The school uses the Japanese curriculum.

Seattle Japanese School is a supplementary Japanese school located in the Seattle metropolitan area. It holds its classes in Bellevue. 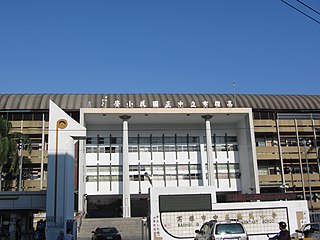