The Cinturó de l'Empordà was a road bicycle race held annually in Spain. It was organized as a 2.2 event on the UCI Europe Tour. [1]

Spain, officially the Kingdom of Spain, is a country mostly located on the Iberian Peninsula in Europe. Its territory also includes two archipelagoes: the Canary Islands off the coast of Africa, and the Balearic Islands in the Mediterranean Sea. The African enclaves of Ceuta, Melilla, and Peñón de Vélez de la Gomera make Spain the only European country to have a physical border with an African country (Morocco). Several small islands in the Alboran Sea are also part of Spanish territory. The country's mainland is bordered to the south and east by the Mediterranean Sea except for a small land boundary with Gibraltar; to the north and northeast by France, Andorra, and the Bay of Biscay; and to the west and northwest by Portugal and the Atlantic Ocean. 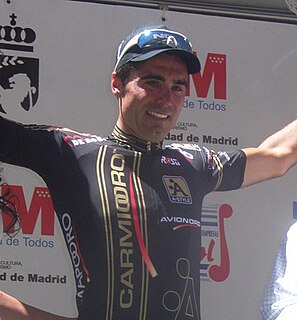 Francisco José Ventoso Alberdi is a Spanish road racing cyclist, who currently rides for UCI WorldTeam CCC Team. Ventoso turned professional with Saunier Duval–Prodir in 2004 before moving to Andalucía–Cajasur in 2008. He won the 2010 Paris–Brussels in a bunch sprint. On the back his victory in the one-day classic and 3 other stage wins, he was included in the Spanish squad to ride at the World Championships in Geelong.

Emanuele Sella is an Italian former road racing cyclist, who competed professionally between 2004 and 2015 for the CSF Group–Navigare, Carmiooro NGC and Androni Giocattoli–Sidermec teams.

Euskadi is a Spanish cycling team based in Basque Country that existed from 2005 to 2014. It was one of the European teams in UCI Continental Tour. 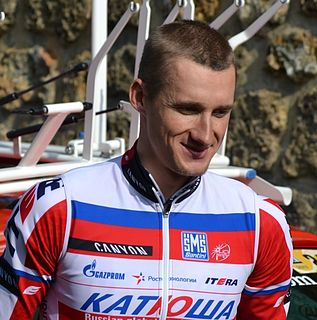 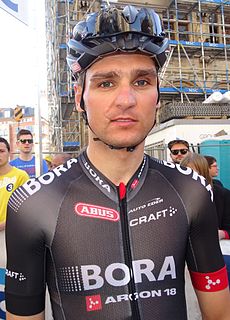 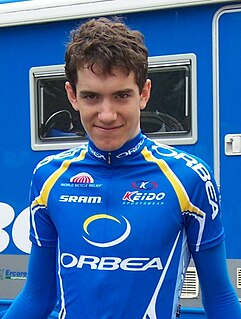 Carmiooro NGC is a professional cycling team, whose license is held in Great Britain, founded in 2008 by Lorenzo Di Silvestro who is Team Manager and Natale Bellotti, the team's President. The team rose to the UCI Professional Continental category in 2010. The Directeur sportif is Jean Philippe Duracka and his assistant is Roberto Miodini 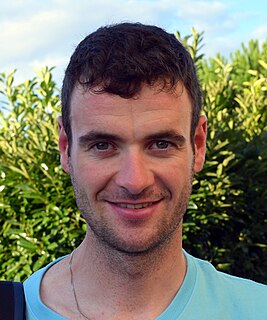 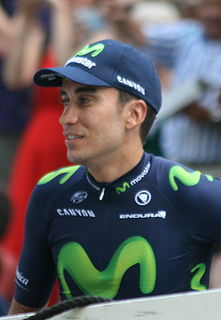 Carlos Verona Quintanilla is a Spanish cyclist, who currently rides for UCI WorldTeam Movistar Team. He was named in the start list for the 2016 Giro d'Italia.

Antonio Miguel Parra is a retired Spanish professional track cyclist. He claimed the men's madison title at the 2004 Spanish Track Cycling Championships in Palma de Mallorca, and later represented his nation Spain at the 2008 Summer Olympics. During his sporting career, Parra also raced for the Catalunya–Angel Mir and Massi pro cycling teams.

Adrián Sáez de Arregi Egurrola is a retired Spanish cyclist. He participated in the 2012 Giro d'Italia. 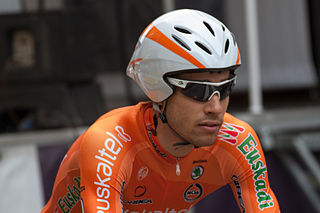 Thomas Rabou is a Dutch cyclist who most recently rode for Hengxiang Cycling Team.