He was born in New Brunswick, Canada, and died in Calabasas, California. 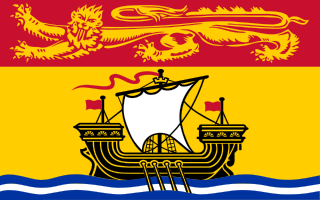 Calabasas is a city in Los Angeles County, California, United States, located in the hills west of the San Fernando Valley and in the northwest Santa Monica Mountains between Woodland Hills, Agoura Hills, West Hills, Hidden Hills, and Malibu, California. The Leonis Adobe, an adobe structure in Old Town Calabasas, dates from 1844 and is one of the oldest surviving buildings in greater Los Angeles. The city was formally incorporated in 1991. As of the 2010 census, the city's population was 23,058, up from 20,033 at the 2000 census.

The Hidden Pearls is a surviving 1918 silent film drama directed by George Melford and starring Sessue Hayakawa. It was produced by Adolph Zukor and Jesse Lasky and distributed by Famous Players-Lasky and Paramount Pictures.

Believe Me, Xantippe is a lost 1918 American silent romantic comedy film produced by Jesse Lasky for release through Paramount Pictures. The film was directed by actor/director Donald Crisp and stars Wallace Reid and Ann Little. The film is based on a 1913 William A. Brady-produced play Believe Me Xantippe by John Frederick Ballard, which on the Broadway stage had starred John Barrymore.

Till I Come Back to You is a 1918 American silent drama film directed by Cecil B. DeMille. This film is preserved in the George Eastman House Motion Picture Collection.

Emily Fitzroy was an English theatre and film actress who eventually became an American citizen. 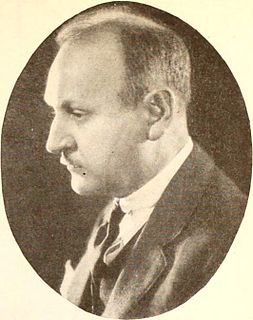 George C. Pearce was an American film actor, primarily of the silent era. He appeared in 133 films between 1914 and 1939. He was born in New York, New York, and died in Los Angeles, California. 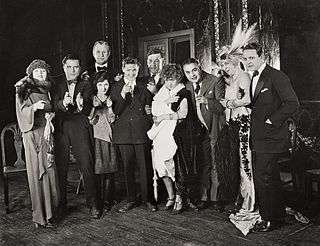 George K. Arthur was an English actor and producer. He appeared in 59 films between 1919 and 1935. He won an Academy Award for Best Short Film in 1956 for the film The Bespoke Overcoat.

Pathé Exchange was an independent American film production and distribution company from 1921 through 1927.

Harry Charles Witwer, more commonly known as H. C. Witwer, was an American short-story author. Some 60 comedy film shorts were based on his works, most from the mid-1920s to 1930, the year after Witwer's death.

Joseph Kilgour was a Canadian actor of the silent film era. He was a well-known veteran stage actor in Broadway theatre before entering silent films. He appeared in 57 films between 1909 and 1926.

Charles Willis Lane was an American stage and film actor, active from 1914 to 1929. Like many film performers born before 1900 Lane had extensive prior Broadway stage or regional theatrical experience stretching back to his youth in the 1890s.