Samuel Lawrence "Larry" Klausman Parks was an American stage and movie actor. His career arced from bit player and supporting roles to top billing, before it was virtually ended when he admitted to having once been a member of a Communist Party cell, which led to his blacklisting by all Hollywood studios. His best known role was Al Jolson, whom he portrayed in two films: The Jolson Story (1946) and Jolson Sings Again (1949). 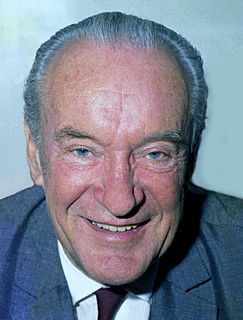 George Henry Sanders was a British film and television actor, singer-songwriter, music composer, and author. His career as an actor spanned over forty years. His upper-class English accent and bass voice often led him to be cast as sophisticated but villainous characters. He is perhaps best known as Jack Favell in Rebecca (1940), Scott ffolliott in Foreign Correspondent, The Saran of Gaza in Samson and Delilah (1949), the most popular film of the year, Addison DeWitt in All About Eve, Sir Brian De Bois-Guilbert in Ivanhoe (1952), King Richard the Lionheart in King Richard and the Crusaders (1954), Mr. Freeze in a two-parter episode of Batman (1966), the voice of the malevolent man-hating tiger Shere Khan in Disney's The Jungle Book (1967), suave crimefighter, The Falcon during the 1940s, and as Simon Templar, The Saint, in five films made in the 1930s and 1940s. 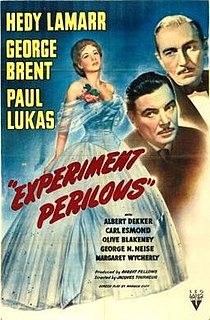 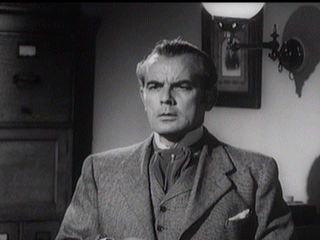 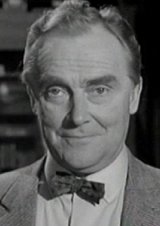 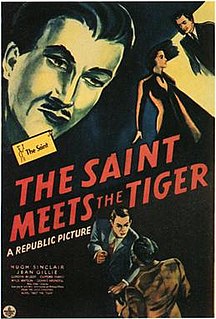 Unpublished Story is a 1942 British black-and-white war film directed by Harold French and starring Richard Greene and Valerie Hobson. It was produced and co-written by Anthony Havelock-Allan.

Stanley Ridges was a British-born actor who played character parts.

Don Barclay was an American actor, artist and caricaturist whose many roles stretched the period from the Keystone Cops in 1915 to Mary Poppins in 1964 and whose many paintings and caricatures of celebrities filled establishments worldwide and are archived in the Library of Congress. 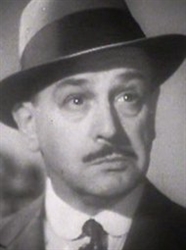 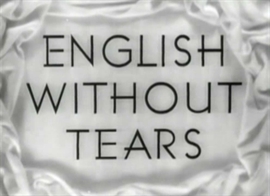 English Without Tears is a 1944 British comedy film directed by Harold French and starring Michael Wilding, Penelope Dudley-Ward and Lilli Palmer. It was released in the U.S. under the title Her Man Gilbey, as a reference to the classic Screwball comedy, My Man Godfrey (1936).