He was born in Corbeil-Essonnes, Essonne. His father was Maurice Étienne Legrand, a poet who wrote as Franc-Nohain, [1] and who was the librettist for Maurice Ravel's opera L'heure espagnole . His elder brother was the writer Jean Nohain.

Dauphin married three times: first to Rosine Derean, then to the actress Maria Mauban with whom he had a child, Jean-Claude Dauphin, also an actor. Eventually, in 1955, Dauphin married American actress Norma Eberhardt. [3] The couple divided their time between Paris, Los Angeles, New York City and Ocean Township, New Jersey. [3] [4] They remained together until Dauphin's death in Paris in 1978. [3] 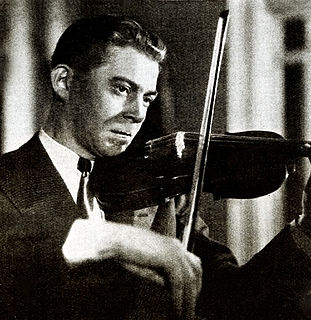 Gaby Bruyère was a French actress, dancer, dramatist, and playwright.

Dominique Nohain was a French actor, dramatist, screenwriter and theatre director. He was the son of Jean Nohain and thus cousin with Jean-Claude Dauphin.