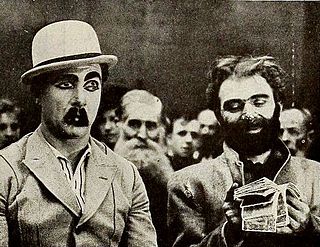 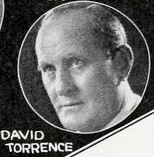 Robert Martin was an American cinematographer.