The Coastal–Karst Statistical Region [1] [2] [3] [4] (Slovene : Obalno-kraška statistična regija, Italian : Litorale-Carso) is a statistical region in southwest Slovenia. It covers the traditional and historical regions of Slovenian Istria and most of the Karst Plateau, which traditionally belonged to the County of Gorizia and Gradisca. The region has a sub-Mediterranean climate and is Slovenia's only statistical region bordering the sea. Its natural features enable the development of tourism, transport, and special agricultural crops. More than two-thirds of gross value added are generated by services (trade, accommodation, and transport); most was generated by activities at the Port of Koper and through seaside and spa tourism. The region recorded almost a quarter of all tourist nights in the country in 2013; slightly less than half by domestic tourists. Among foreign tourists, Italians, Austrians, and Germans predominated. In 2012 the region was one of four regions with a positive annual population growth rate (8.1‰). However, the age structure of the population was less favourable: in mid-2013 the ageing index was 133.3, which means that for every 100 inhabitants under 15 there were 133 inhabitants 65 or older. The farms in this region are among the smallest in Slovenia in terms of average utilised agricultural area per farm and in terms of the number of livestock on farms.

It has the largest and only commercial port situated in Koper along with marinas in Koper, Izola and Portorož. There is also a small international airport. 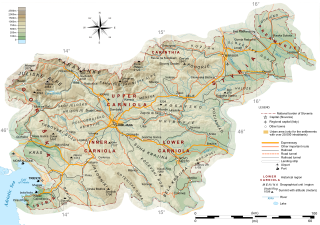 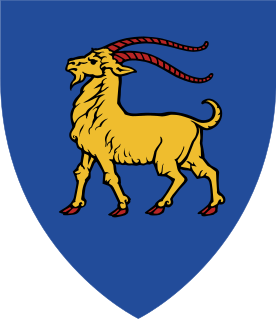 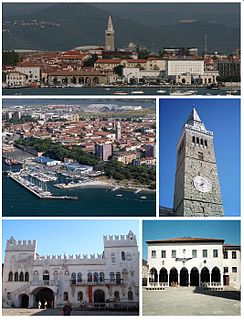 Koper is the fifth largest city in Slovenia. Located in the Istrian region in southwestern part of the country, approximately five kilometres south of the border with Italy and 20 kilometres from Trieste, Koper is the largest coastal city in the country. It is bordered by the satellite towns of Izola and Ankaran. With a unique ecology and biodiversity, it is considered an important natural resource. The city's Port of Koper is the major contributor to the economy of the Municipality of Koper. With only one percent of Slovenia having a coastline, the influence that the Port of Koper also has on tourism was a factor in Ankaran deciding to leave the municipality in a referendum in 2011 to establish its own. The city is a destination for a number of Mediterranean cruising lines. Koper is the main urban centre of the Slovenian Istria, with a population of about 25,000. Ales Brzan is the current mayor, serving since 2018. 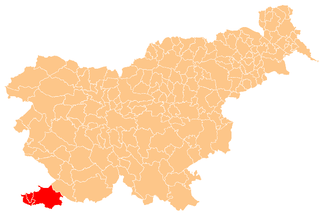 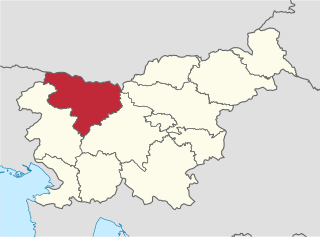 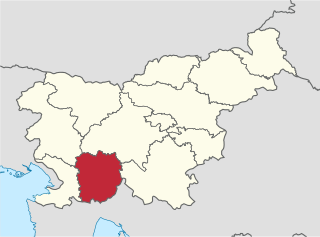 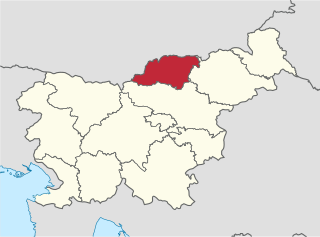 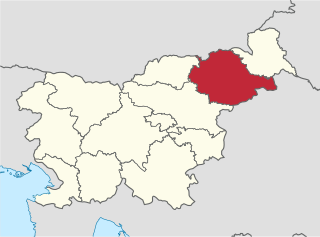 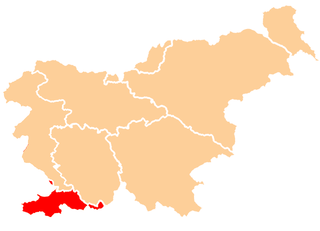 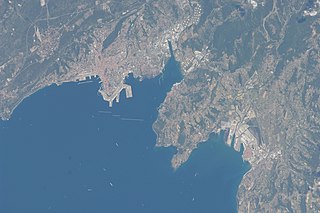