Last updated July 29, 2021
Study of mollusc shells
‹ The template below ( More citations needed ) is being considered for merging. See templates for discussion to help reach a consensus. ›

Conchology is now sometimes seen as an archaic study, because relying on only one aspect of an organism's morphology can be misleading. However, a shell often gives at least some insight into molluscan taxonomy, and historically the shell was often the only part of exotic species that was available for study. Even in current museum collections it is common for the dry material (shells) to greatly exceed the amount of material that is preserved whole in alcohol.

Conchologists mainly deal with four molluscan orders: the gastropods (snails), bivalves (clams), Polyplacophora (chitons) and Scaphopoda (tusk shells). Cephalopods only have small internal shells, with the exception of the Nautiloidea. Some groups, such as the sea slug nudibranchs, have lost their shells altogether, while in others it has been replaced by a protein support structure.

Shell collecting, the precursor of conchology, dates back thousands of years. Archaeologists have sometimes uncovered Stone Age oceanic seashell necklaces in areas far from the ocean, indicating that they were traded, and shell jewellery has been found at archaeological sites around the world.

During the Renaissance people began collecting natural objects of beauty for private cabinets of curiosities. Because of their attractiveness, variety, durability and ubiquity, shells frequently became a large part of such collections. Scientific interest began to develop towards the end of the 17th century, and in 1681 The Jesuit priest Filippo Bonanni published the two-volume atlas Ricreazione dell'occhio et della mente nell'osservazione delle chiocciole ("Recreation of the eye and of the mind in the observation of molluscs"), the first treatise devoted entirely to mollusc shells. [1] In 1692 Martin Lister published Historia Conchyliorum , a comprehensive conchological text with more than 1,000 engraved plates.

George Rumpf, or "Rumphius", (1627–1702) published the first genuine mollusc taxonomy. He suggested the categories "single shelled ones" (modern Polyplacophora, limpets, and abalone), "snails or whelks" (Gastropoda), and "two-shelled ones" (Bivalvia). He did not include the tusk shells or the internal shells of the cephalopods.

Many of Rumpf's terms were later adopted by Carl Linnaeus. The study of zoology, including conchology, was revolutionized by Linnaeus and his system of binomial nomenclature. Six hundred eighty three of the approximately 4,000 animal species Linnaeus described are now considered to be molluscs, although Linnaeus placed them in several different phyla at the time. [2] The English word "conchology" was coined in the 1770s by the British Sephardi naturalist Emanuel Mendez da Costa, who published The Elements of Conchology: or, an Introduction to the Knowledge of Shells in London in 1776. [3]

Since 1700 a number of prominent conchologists have published their studies of shells. John Mawe (1764–1829) produced arguably the first conchology guidebook, The Voyager's Companion or Shell-Collector's Pilot, as well as The Linnæan System of Conchology. Hugh Cuming (1791–1865) is famous for his huge collection and numerous discoveries of new species. [4] Thomas Say wrote the fundamental work American Conchology, or Descriptions of the Shells of North America, Illustrated From Coloured Figures From Original Drawings, Executed from Nature in six volumes (1830–1834).

R. Tucker Abbott was arguably the most prominent conchologist of the 20th century, authoring dozens of books and working as museum director of the Bailey-Matthews Shell Museum. His most best-known works are American Seashells, Seashells of the World, and The Kingdom of the Seashell. John DuPont is also known for his extensive collection which he donated to the Delaware Museum of Natural History in 1984. The Japanese emperor Hirohito also amassed a huge collection, and was a competent and respected amateur conchologist.

Many museums worldwide contain very large and scientifically important shell collections. However, in most cases these are research collections not as readily accessible to the general public as exhibits.

As of 2020 [update] the world's largest assemblage of mollusc shells was held by the Smithsonian Institution, which has c. 1 million lots [5] representing perhaps 50,000 species. [6] The Burke Museum of Natural History and Culture also has a large collection which was donated by Dr. Phil Nudelman in 2013. It includes about 100,000 specimens and 24,000 species, mostly from the Indo-Pacific region, the Caribbean, and the Mediterranean.

Like other scientific fields, conchologists have a number of local, national, and international organizations. There are also many organizations specializing in specific subareas.

Depictions of shells on stamps and coins 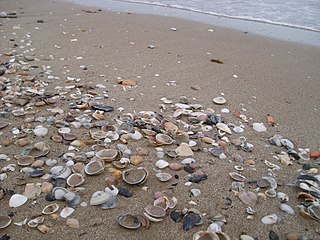 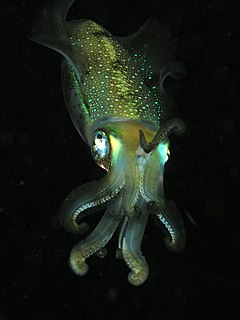 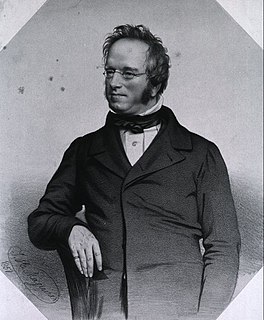 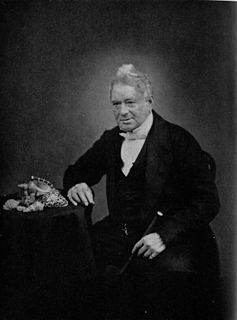 Hugh Cuming was an English collector who was interested in natural history, particularly in conchology and botany. He has been described as the "Prince of Collectors".

The Bailey-Matthews National Shell Museum is a museum devoted to every aspect of seashells, conchology, and malacology, including the paleontological and archeological/anthropological aspects of the study of shells. The museum is located in the city of Sanibel on Sanibel Island on the Gulf of Mexico coast of Southwest Florida. 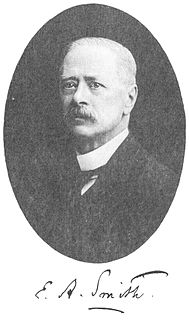 Robert Tucker Abbott was an American conchologist (seashells) and malacologist (molluscs). He was the author of more than 30 books on malacology, which have been translated into many languages.

John Gwyn Jeffreys FRS was a British conchologist and malacologist.

The Cau del Cargol Shells of the World Museum is a museum containing a large private collection of shells; it is situated in Vilassar de Dalt. The collection includes over 16,000 worldwide species of mollusc shells, from marine, terrestrial and freshwater habitats. The museum was created in the year 1950, when its founder Jaume Bot i Arenas (1904-1983), started to exhibit his own collection to the public. Later he expanded his collection by acquiring other people's collections. He was able to reunite the collections of several different naturalists; material that had been collected from 1850 to 1983.

Philip Pearsall Carpenter Rev. Dr. was ordained Presbyterian minister in England in 1841, and earned a Doctorate of Philosophy in 1860. His field work as a malacologist or conchologist in North America is still well regarded today. A man of many talents, he wrote, published, taught, and was a volunteer explaining the growing study of shells in North America.

Sylvanus Charles Thorp Hanley (1819–1899) was a British conchologist and malacologist who published the first book on shells using the then new technique of photography. He authored Conchologia indica with William Theobald which was a treatise on the shells of British India. The plates were drawn and lithographed by George Brettingham Sowerby the younger, who was well known for writing and illustrating excellent works of natural history, especially conchological works. Sowerby became the best illustrator of conchological works of his time, illustrating such classics as Reeve's monumental twenty-volume Conchologia Iconica.

William Henry Benson was a civil servant in British India and an amateur malacologist. He made large collections of molluscs and described numerous species from the U.K., India and South Africa.

William Harper Pease (1824–1871) was a 19th-century American conchologist, shell collector and malacologist. He described many species of Indo-Pacific marine mollusks from the Cuming collection.

A zoological specimen is an animal or part of an animal preserved for scientific use. Various uses are: to verify the identity of a (species), to allow study, increase public knowledge of zoology. Zoological specimens are extremely diverse. Examples are bird and mammal study skins, mounted specimens, skeletal material, casts, pinned insects, dried material, animals preserved in liquid preservatives, and microscope slides. Natural history museums are repositories of zoological specimens 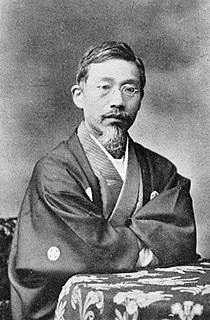 Yoichirō Hirase was a Japanese malacologist and business man. His son, Shintarō Hirase, (1884-1939) was also a malacologist. The majority of his collection of molluscs were destroyed during World War II.

Mattheus Marinus Schepman was a Dutch malacologist. He was one of the foremost collectors of mollusc shells in the Netherlands, and was also high on the overall list of European collectors.

Born Eleanor Fisher, the first of Ernest and Janet Fisher's two daughters, in Belfast on 16 March 1908, but known even then as "Nora", Nora Fisher McMillan, as she became, was a larger-than-life self-taught expert in natural history, especially conchology, specialising in post-glacial fresh-water Mollusca, but with broad academic interests in the history of natural history, geology and other areas, as well as being a keen amateur botanist, naturalist and local historian. She wrote prolifically, with over 400 publications to her name.

George William Chaster was an English doctor, entomologist, and conchologist.

Listen to this article (7 minutes)

This audio file was created from a revision of this article dated 14 January 2021 (2021-01-14), and does not reflect subsequent edits.
(Audio help  · More spoken articles)