Curt Courant (11 May 1899 – 20 April 1968) was a German cinematographer who worked on over a hundred films during the silent and early sound eras. Courant worked in several European countries, collaborating with figures such as Alfred Hitchcock and Fritz Lang. As he was of Jewish ancestry, Courant was forced to leave Germany in 1933 and go into exile following the Nazi takeover of power. Courant worked at several of the leading British studios during the mid-1930s. He is the father of Willy Kurant who also became a cinematographer. 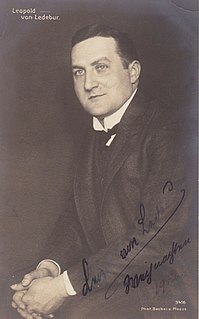