Last updated May 25, 2020
District in Heilongjiang, People's Republic of China

There are six subdistricts, four towns, and four townships in the district: [1] 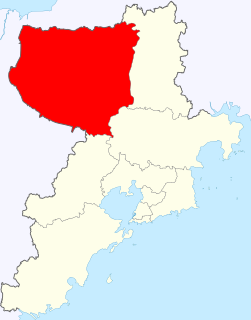 Dehui is a county-level city of Jilin Province, Northeast China, it is under the administration of the prefecture-level city of Changchun, located in the middle of the Songliao Plain. It has a total population of 906,000 and a rural population of 753,000. Composed of 10 towns, four townships and four subdistricts, under which there are 308 villages, it is around 80 kilometres (50 mi) north-northeast of central Changchun. It borders Yushu to the northeast, Jiutai to the south, Kuancheng District to the southwest, Nong'an County to the west, as well as the prefecture-level cities of Jilin to the southeast and Songyuan to the northwest. 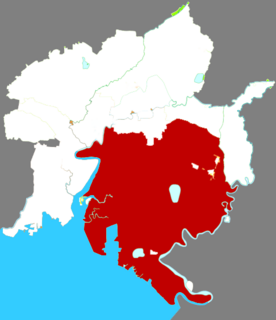 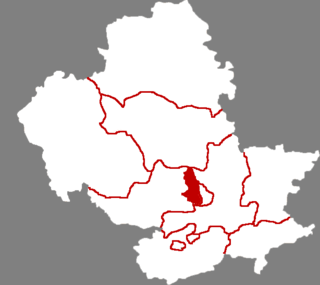