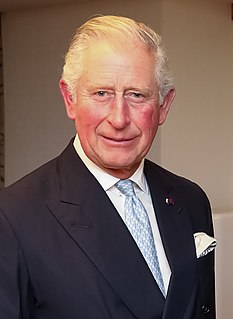 Prince of Wales was a title held by native Welsh princes before the 12th century; the term replaced the use of the word king. One of the last Welsh princes, Llywelyn ap Gruffudd, was killed in battle in 1282 by Edward I, King of England, who invested his son Edward as the first English Prince of Wales in 1301.

Morganatic marriage, sometimes called a left-handed marriage, is a marriage between people of unequal social rank, which in the context of royalty prevents the husband's titles and privileges being passed on to the wife and/or any children born of the marriage. 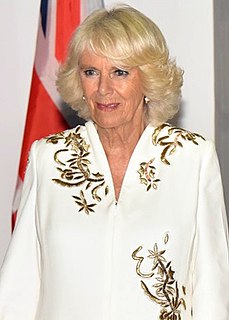 Princess of Wales is a British courtesy title held by the wife of the Prince of Wales, who is, since the 14th century, the heir apparent of the English or British monarch. The first acknowledged title holder was Eleanor de Montfort, wife of Llywelyn ap Gruffudd. It has subsequently been used by wives of post-conquest princes of Wales. 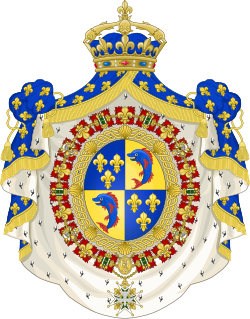 Dauphin of France, originally Dauphin of Viennois, was the title given to the heir apparent to the throne of France from 1350 to 1791 and 1824 to 1830. The word dauphin is French for dolphin. At first the heirs were granted the County of Viennois (Dauphiné) to rule, but eventually only the title was granted. 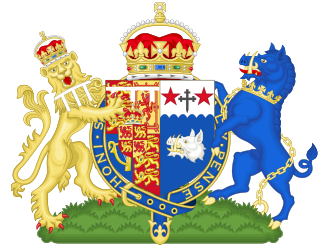 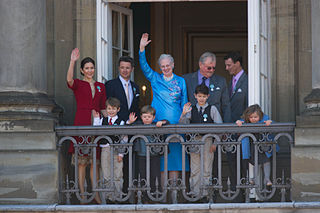 Princess Elisabeth, Duchess of Brabant, is the heir apparent to the Belgian throne. The eldest child of King Philippe and Queen Mathilde, she acquired her position after her grandfather King Albert II abdicated in favour of her father on 21 July 2013.

Suo jure is a Latin phrase, used in English to mean "in his own right". In most nobility-related contexts, it means “in her own right”, since in those situations the phrase is normally used of women; in practice especially in England a man rarely derives any style or title from his wife, although this is seen in other countries when a woman is the last heir of her line. It can be used for a male when such male was initially a 'co-lord' with his father or other family member and upon the death of such family member became the sole ruler or holder of the title "in his own right" (Alone).

Princess Florestine Gabrielle Antoinette of Monaco was the youngest child and only daughter of Florestan I, Prince of Monaco, and his wife Maria Caroline Gibert de Lametz. Florestine was a member of the House of Grimaldi and a Princess of Monaco by birth and a member of the House of Württemberg and Duchess consort of Urach and Countess of Württemberg through her marriage to Wilhelm, 1st Duke of Urach.

Olympia Bonaparte, Princess Napoléon is the consort of Jean-Christophe, Prince Napoléon, the disputed head of the House of Bonaparte and, in the view of Bonapartists, the pretender to the abolished French imperial throne.