In 1966–67 he was an independent collaborator at the Electronic Studio of the WDR, where he assisted Karlheinz Stockhausen with the production of his electronic work Hymnen . He also operated the live-electronics in the first performances of the chamber-orchestra version of Stockhausen's Mixtur (1967), and in the Darmstadt collaborative works directed by Stockhausen, Ensemble in 1967 and Musik für ein Haus in 1968. [2] [3] [4]

In 1968 he was also instructor of electronic music at the Cologne Courses for New Music. [5] From its formation in Cologne in 1968, he collaborated with the group formed by bass guitarist Holger Schüring (later known as Holger Czukay), keyboardist Irmin Schmidt, guitarist Michael Karoli and drummer Jaki Liebezeit in an experimental beat group that would later be known as Can. He left in 1969, disappointed at growing rock influences.

In 1970 he performed in a number of Stockhausen's "process" works ( Spiral , Pole , Expo ) at the German Pavilion of Expo 70, the Osaka World's Fair. [6] [7] After Osaka, together with Johannes Fritsch and Rolf Gehlhaar, he founded in 1971 the Feedback Studio in Cologne and became a technical collaborator in the Studio for Electronic Music of the Rijksuniversiteit Utrecht.

In the early 1970s, Johnson joined the Oeldorf Group, a musicians' cooperative, with Péter Eötvös, Mesías Maiguashca, Gaby Schumacher (cello) and Joachim Krist (viola), who organized a Summer Night Music series. Performances were held in the barn attached to the group's farmhouse in Oeldorf, near Kürten. [8]

In 1972, with Helmut Lachenmann, he coordinated the Composition Studio at the International Vacation Course for New Music in Darmstadt. He remained Technical Director of the Feedback Studio until 1975, when he moved to Basel to become Director of the Electronic Studio of the Musikakademie there, a post he held until 1985. He now lives in Switzerland. 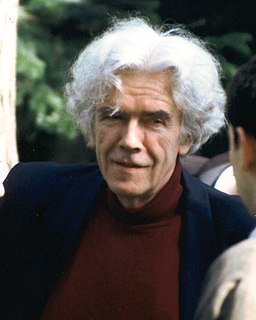 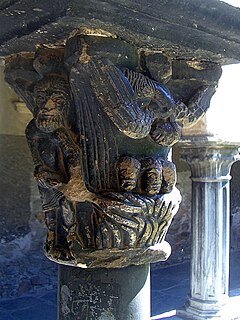 Rolf Rainer Gehlhaar, was an American composer, Professor in Experimental Music at Coventry University and researcher in assistive technology for music. 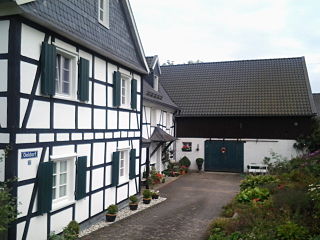