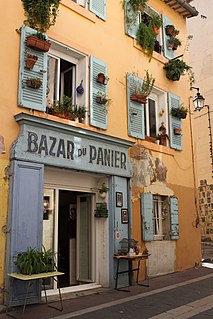 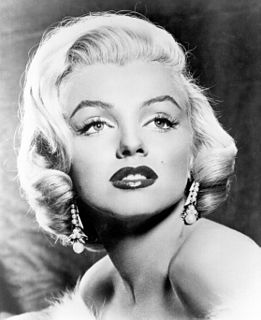 Educated by the Oratorians, Dazincourt entered the service of the maréchal de Richelieu in 1766 and had a taste of acting in comedies of manners. Deciding to make this his profession, he left Paris in secret for Brussels to study under D'Hannetaire, then at the peak of his reputation. 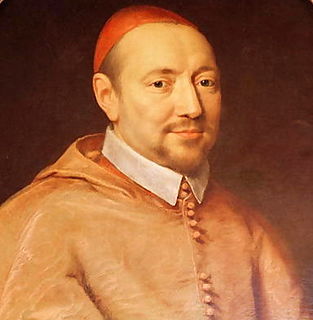 The Congregation of the Oratory of Jesus and Mary Immaculate, best known as the French Oratory, is a Catholic Society of apostolic life of Catholic priests founded in 1611 in Paris, France, by Pierre de Bérulle (1575–1629), later a cardinal of the Catholic Church. They are known as Bérullians or Oratorians. The French Oratory had a determinant influence on the French school of spirituality throughout the 17th century. It is separate and distinct from the Oratory of Saint Philip Neri, which served as its inspiration.

After acting at the Théâtre de la Monnaie from 1771 to 1776, Dazincourt returned to Paris and made his debut at the Comédie-Française on 21 November 1776 in the rôle of Crispin in Les Folies amoureuses by Jean-François Regnard. He became a sociétaire of this theatre in 1778 and remained one until his death.

The Théâtre Royal de la Monnaie in French, or The Koninklijke Muntschouwburg in Dutch, is an opera house in Brussels, Belgium. Both of its names translate as Royal Theatre of the Mint. 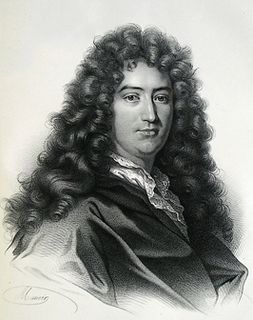 Jean-François Regnard, "the most distinguished, after Molière, of the comic poets of the seventeenth century", was a dramatist, born in Paris, who is equally famous now for the travel diary he kept of a voyage in 1681.

In December 1776 the Mercure de France commented on his debuts: "This actor has a well-formed talent, a reasoned manner, and much intelligence, finesse and truth-to-life. He is a good comic-actor without being a farceur, and pleasing without being anything more."

During the night of 2 September 1793, he and 12 other actors of the Théâtre Français also felt to have remained faithful to the monarchy were arrested and imprisoned in the prison des Madelonnettes, for putting on the allegedly seditious play "Pamela".

His greatest role was that of Figaro in Le Mariage de Figaro . His memoirs were published by Henri-Alexis Cahaisse in the year of his death. 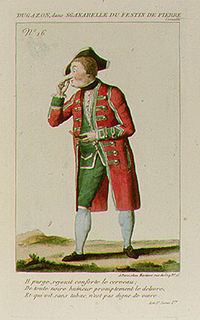 Jean-Henri Gourgaud was a French actor under the stage name Dugazon, the son of Pierre-Antoine Gourgaud, the director of military hospitals there and also an actor. 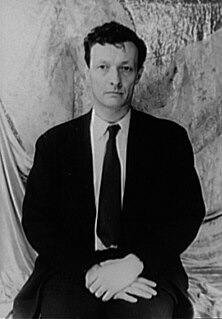 Anne Françoise Elisabeth Lange was a French actress of the Comédie-Française and a "Merveilleuse" of the French Directory. Her stage name was Mademoiselle Lange. 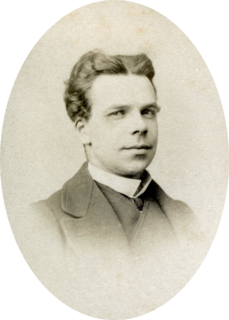 Benoît-Constant Coquelin, known as Coquelin aîné, was a French actor, "one of the greatest theatrical figures of the age." 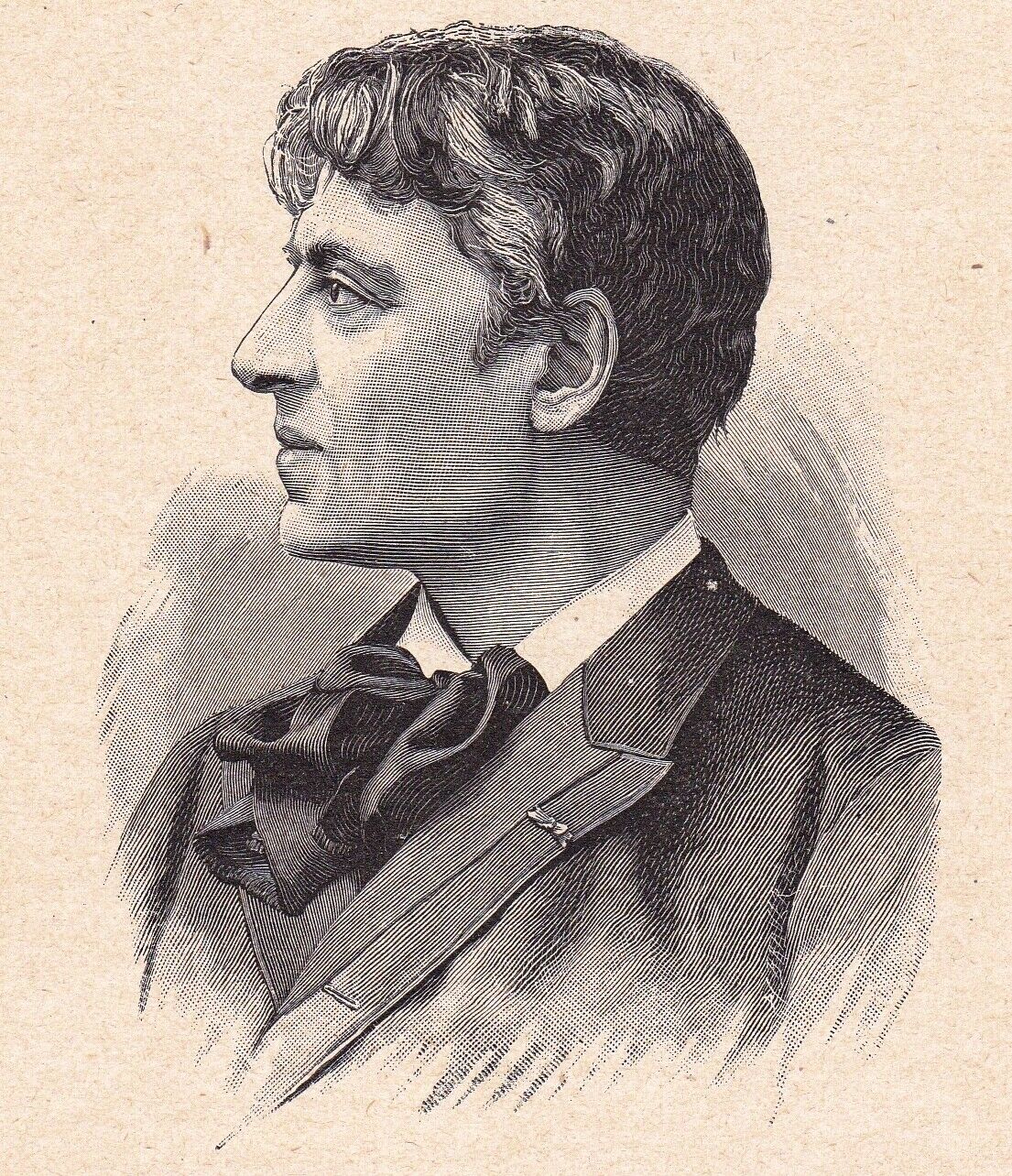 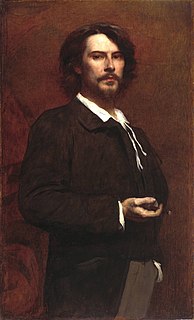 Bernard-Joseph Saurin was a lawyer, poet, and playwright. 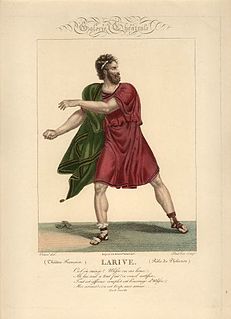 Jean-Baptiste Fauchard, stage name Grandmesnil or Grand-Ménil), was a French actor and playwright.

The Quinault family were French actors, active in the first half of the 18th century. 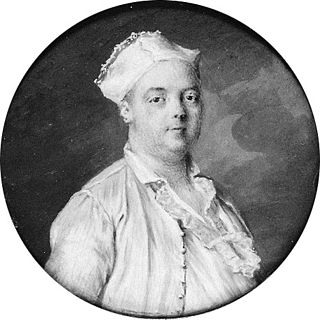 Préville was a French comic actor. 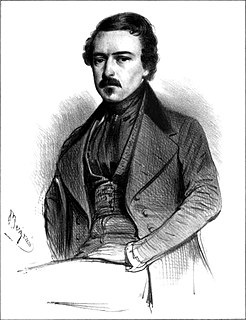 Joseph-Philippe Simon, called Lockroy was a French actor and playwright.