The first taxonomic system by de Candolle, who introduced the term taxonomy, appeared in his description of the plants of France, his Flore française (1805–1815), in 5 volumes dealing with plant species found in France.

The De Candolle system is a subsequent taxonomic system.

The De Candolle system recognises the following groups of vascular plants (references to Prodromus). Within the Prodromus he cross references his earlier Regni vegetabilis systema naturale.

Note that this system was published well before there were internationally accepted rules for botanical nomenclature. Here, a family is indicated as "ordo". Terminations for families were not what they are now. Neither of these phenomena is a problem from a nomenclatural perspective, the present day ICBN provides for this. 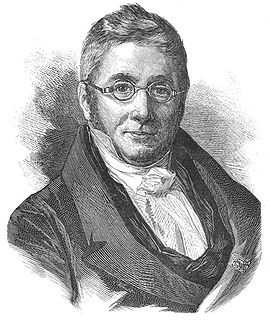 Augustin Pyramusde Candolle was a Swiss botanist. René Louiche Desfontaines launched de Candolle's botanical career by recommending him at an herbarium. Within a couple of years de Candolle had established a new genus, and he went on to document hundreds of plant families and create a new natural plant classification system. Although de Candolle's main focus was botany, he also contributed to related fields such as phytogeography, agronomy, paleontology, medical botany, and economic botany. 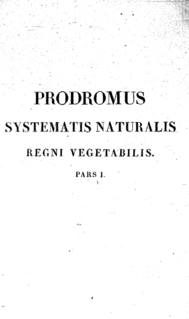 Alfred Wesmael was a Belgian professor of botany. His outstanding work in taxonomy saw him invited to become Visiting Professor at the University of Washington. 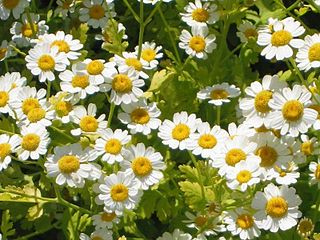 Aphanostephus (dozedaisy) is a genus of flowering plants in the daisy family, Asteraceae.

Corethrogyne is a genus of flowering plants in the daisy family.

Xanthisma, common name sleepy-daisy, is a genus of flowering plants in the sunflower family.

Duhaldea is a genus of Asian flowering plants in the daisy family.

Microglossa is a genus of Asian and African flowering plants in aster tribe within the sunflower family.

Syncephalum is a genus of flowering plants in the pussy's-toes tribe within the daisy family. 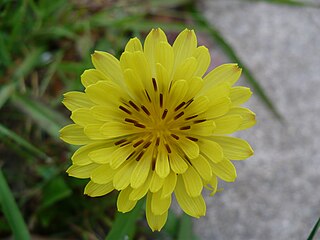 Pyrrhopappus is a genus of North American plants in the dandelion tribe within the daisy family. Desert-chicory is a common name.

Arctogeron is a genus of flowering plants in the daisy family.

Calyciflorae is a grouping of plants that is no longer used by botanists. Augustin Pyramus de Candolle defined it as a subclass within the class Dicotyledoneae. It overlapped largely with the modern Rosids group. The group Calyciflorae was defined as:

Drosera petiolaris is a carnivorous plant in the genus Drosera and is the eponymous species of the petiolaris species complex, which mostly refers to the entire subgenus Lasiocephala. It is native to Northern Australia, including the northern regions of Western Australia, the Northern Territory, and Queensland, and New Guinea; this distribution is the largest in the subgenus and the only that extends beyond Australia. Its leaves are arranged in a compact basal rosette with long, narrow petioles emerging from the center of the rosette. Carnivorous leaves are held at the end of the petiole with long retentive glands.

Felicia erigeroides, commonly known as wild Michaelmas daisy, isithelelo or ixhaphozi, is a species of daisy native to South Africa, where it is found from Humansdorp to KwaZulu-Natal.

Olearia decurrens, commonly known as the clammy daisy bush, is a shrub or subshrub species in the family Asteraceae native to inland Australia.

Amyema gaudichaudii, commonly known as melaleuca mistletoe is a plant in the family Loranthaceae endemic to eastern Australia. Like other mistletoes, it is a shrubby, woody, aerial hemiparasite plant. It has relatively small, wedge-shaped leaves and small, dark red flowers arranged in groups of three. It only grows on a few species of Melaleuca.

Scaevola glandulifera, the viscid hand-flower, is a shrub in the family Goodeniaceae, endemic to Western Australia.

Tremandra stelligera is a flowering plant in the family Elaeocarpaceae. It is a small upright shrub with pink, purple or blue flowers, dark green oval shaped leaves and is endemic to Western Australia. 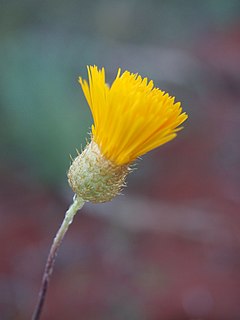