The Dean of Exeter is the head of the Chapter of Cathedral Church of Saint Peter in Exeter, England. [2] The chapter was established by William Briwere, Bishop of Exeter (1224–44) who set up the offices of dean and chancellor of Exeter Cathedral, allowing the chapter to elect those officers. [3] The deanery is at 10 The Close, Exeter. The current dean is Jonathan Greener. 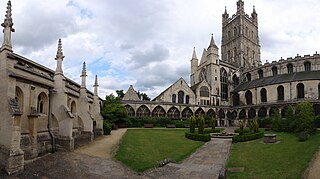 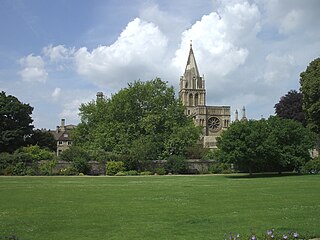 John Crakehall was an English clergyman and Treasurer of England from 1258 to 1260.