The 1956 anti-Tamil pogrom, also known as the Gal Oya riots, was the first organised pogrom against Sri Lankan Tamils in the Dominion of Ceylon. The worst of the violence took place in the Gal Oya valley, where local majority Sinhalese colonists and employees of the Gal Oya Development Board commandeered government vehicles, dynamite and weapons and massacred minority Tamils. It is estimated that over 150 people lost their lives during the violence. Although initially inactive, the police and army were eventually able to bring the situation under control. 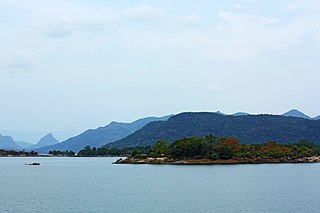 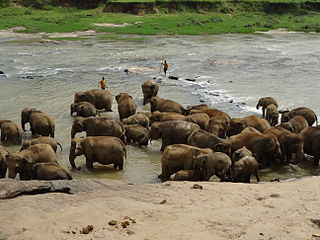 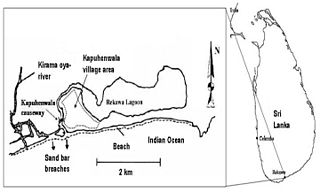