Plenken is a German typographical term for the insertion of inappropriate spaces before a punctuation mark. 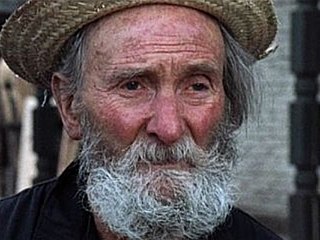 Joseph Egger, also known as Josef Egger, was an Austrian character actor who appeared in 76 films between 1935 and 1965.

Optik Records was a German hip hop label located in Berlin. The label was shut down in 2009 due to financial problems. 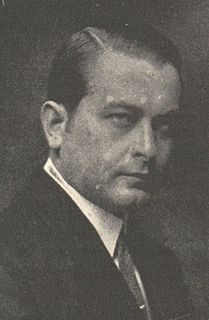 Schrammeln is a 1944 German film directed by Géza von Bolváry. 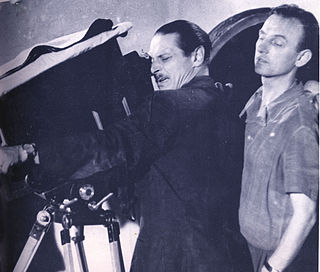 Václav Vích was a Czech cinematographer, who worked on over a hundred films in a variety of different countries during his career. in the 1930s Vích was one of the top technicians in the Italian film industry. He often worked with the director Max Neufeld.

Voices of Spring is a 1952 Austrian musical film directed by Hans Thimig and starring Paul Hörbiger, Hans Jaray and Senta Wengraf. It is part of the operetta film genre.

No Day Without You is a 1933 German comedy film directed by Hans Behrendt and starring Lee Parry, Oskar Karlweis, and Paul Hörbiger.

Jesu, meines Glaubens Zier is a German Lutheran hymn by Gottfried Wilhelm Sacer, first published in 1661. Its hymn tune, Zahn No. 6453, was first published in 1714, in Freylinghausen's hymnal. In 1736 the hymn was adopted in Schemellis Gesangbuch, with a figured bass accompaniment which may have been contributed by Johann Sebastian Bach (BWV 472).