On 9 April 2013 Discovery's acquisition of SBS Nordic from German media group ProSiebenSat.1 was finalised. [3] At the time of the merger, SBS had been a major commercial broadcaster in Scandinavia for two decades. The combined viewing shares made it the second largest commercial television group in Norway and the third largest in Denmark.

Discovery, Inc. is an American multinational mass media factual television company based in New York City. Established in 1985, the company primarily operates a group of factual and lifestyle television brands, such as the namesake Discovery Channel, Animal Planet, Science Channel, and TLC. In 2018, the company acquired Scripps Networks Interactive, adding networks such as Food Network, HGTV, and Travel Channel to its portfolio. Since the purchase, Discovery has described itself as serving members of "passionate" audiences. 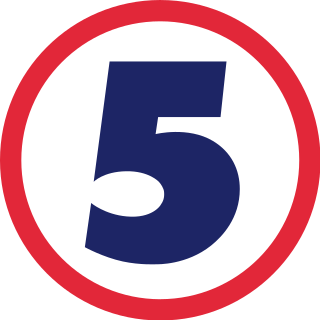 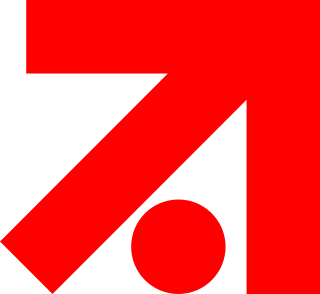 ProSiebenSat.1 Media SE is a German mass media company. It operates free-to-air commercial TV channels, pay television channels, radio stations and related print businesses. It also operates advertising platform solutions through AdTech and SevenVentures, and is working on new digital platforms, among other projects. It was formed on 2 October 2000 by the merger of German TV broadcasters ProSieben Media AG and Sat.1 SatellitenFernsehen GmbH. The company is listed on the Frankfurt Stock Exchange.

Kanal 9 is a Swedish free-to-air television channel owned by Discovery Communications. It targets the 25-59 age group, which is a slightly older age group than the sister channel Kanal 5. The channel launched on 25 February 2007. Its opening night featured the 79th Academy Awards. The programming consists of drama series, movies, sports and documentaries.

TLC is a Swedish television channel. Its primary target is women between 25 and 49. It launched on 2 December 2010, replacing Discovery Travel & Living Europe in Sweden.

The Voice is a European radio station operating in Denmark, Sweden and Bulgaria. The Nordic radio stations are owned by Bauer Media Group, and the Bulgarian station is owned by A.E. Best Success Services Bulgaria EOOD. The format consists mostly of new Pop, RnB and Rock songs, real life events and on-air comedy. The target audience of the listeners is 15 to 25 years old. Income is generated by commercials. The station was founded in Denmark as a local radio in the Copenhagen area.

Discovery Networks Northern Europe was a branch of Discovery, Inc.