Nearby cities include Tizi Ouzou to the north and Bouïra to the south. The park is home to a very broken tectonics, as well as many forests, grottoes, gorges, and important fauna, including the endangered Barbary macaque, [1] Macaca sylvanus , a primate whose prehistoric distribution in North Africa was much broader than today. [2]

The name of the mountain chain comes from the Kabyle word Jjerjer which means "great cold" or "elevation", from the old compound word Jer n Jer "the mountain of the mountains". [3] The Roman Empire used to call it Iron mountain in Latin (Mons Ferratus), in reference to the soil of the region, as well as to the resistance of the Kabyles against the Roman annexation of Kabylie. The name Djurdjura is also used for the villages located in this mountain chain. Mmis n'Djerdjer means "children of the Djurdjura", which is a Kabyle word referring to mountain inhabitants, there is also a Kabyle female group called DjurDjura.

The Barbary macaque, also known as Barbary ape or magot, is a species of macaque unique for its distribution outside Asia. Found in the Atlas Mountains of Algeria and Morocco along with a small population of uncertain origin in Gibraltar, the Barbary macaque is one of the best-known Old World monkey species. 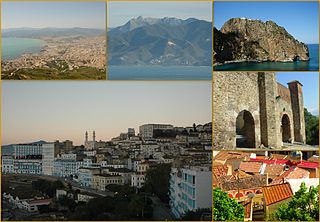 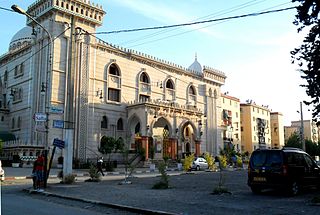 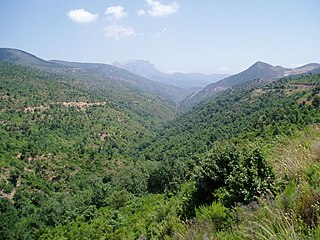 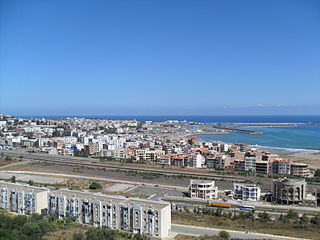 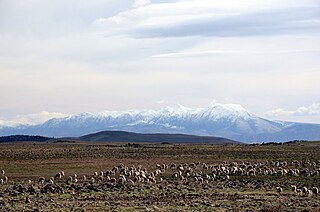 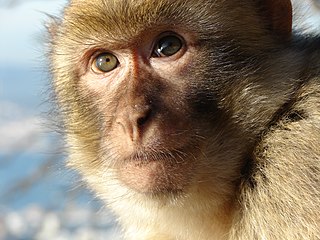 The Djurdjura or Jurjura Range is a mountain range of the Tell Atlas, part of the Atlas Mountain System. It is located in Kabylie, Algeria. 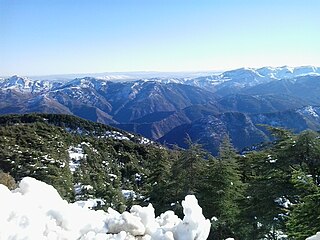 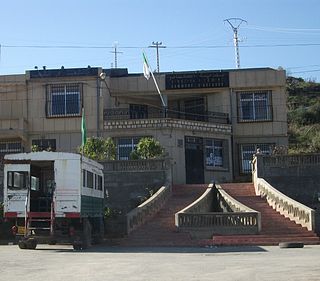 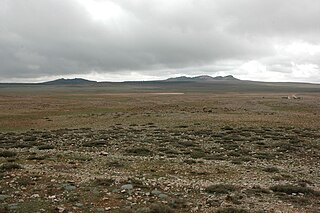 Chréa is a town in Algeria, located in Blida Province, Ouled Yaïch District, in a mountainous area named Tell Atlas, near Blida. 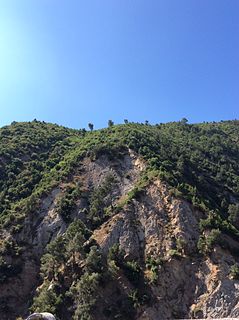 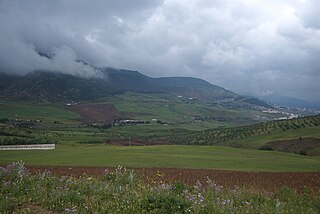 Guerrouch is a region of Algeria within the Petite Kabylie of the Tell Atlas Mountain Range. The Guerrouch is one of the few remaining habitats for the endangered primate Barbary macaque, Macaca sylvanus; prehistorically this primate had a much wider distribution, prior to deforestation activity by the expanding human population. 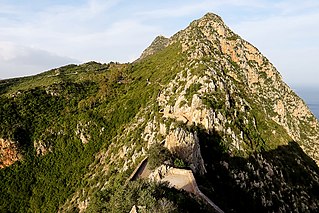 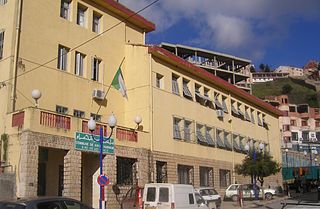