Giovanni Domenico Freschi (26 March 1634 – 2 July 1710) was an Italian composer and Roman Catholic priest. From the age of 22 until his death he worked as a church musician and composer in Vincenza. He was also active as an opera composer from 1671 to 1685.

Born in Bassano del Grappa, Freschi was appointed the maestro di cappella at the Cathedral of Vicenza on 14 December 1656; just a few years after his ordination. He remained in that post until his death in Vincenza 53 and a half years later. His sacred music compositions were frequently performed at the cathedral and at other major churches in Vincenza during his lifetime.

In addition to his work as a church musician and composer, Freschi also had an active career as an opera composer. Of his 16 known operas, 11 of them premiered at theatres in Venice and 5 of them at the opera house in Villa Contarini, Piazzola sul Brenta. His first opera, Ifide greca (libretto by Nicolò Minato), premiered in Venice in 1671. His second opera, Helena rapita da Paride was performed for the inauguration of the Teatro Sant'Angelo in Venice in 1677. His last opera to premiere, Gl'amori d'Alidaura, was performed in Piazzola sul Brenta in 1685.

Villa Contarini is a mostly Baroque-style, patrician rural palace in Piazzola sul Brenta, province of Padova, in the region of the Veneto of northern Italy. The villa is spread over a 40 hectare area, with canals, and a lake. Now owned by the government of the region of Veneto, and administered through the Fondazione G. E. Ghirardi, the villa and gardens are available for touring as well as for sponsored cultural events. 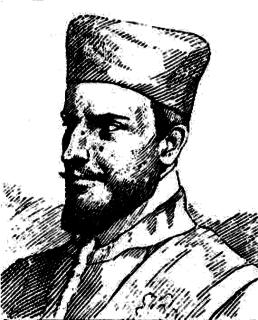 Scipione affricano is an opera in a prologue and three acts by Francesco Cavalli. It was designated as a dramma per musica. The Italian libretto was by Nicolò Minato.

Dramma per musica is a libretto. The term was used by dramatists in Italy and elsewhere between the late-17th and mid-19th centuries. In modern times the same meaning of drama for music was conveyed through the Italian Greek-rooted word melodramma. Dramma per musica never meant "drama through music", let alone music drama.

Pompeo Magno is an opera in three acts by Francesco Cavalli. It was designated as a dramma per musica. The Italian libretto was by Nicolò Minato.

Erismena is an opera in a prologue and three acts by Francesco Cavalli. It was designated as a dramma per musica. The Italian libretto was by Aurelio Aureli, the only work by this writer for Cavalli.

Artemisia is an opera in three acts and a prologue by the Italian composer Francesco Cavalli from a libretto written by Nicolò Minato. It was first performed at the Teatro San Giovanni e San Paolo, Venice on 10 January 1657 and revived in Naples in 1658, Palermo in 1659, Milan in 1663 and Genoa in 1665. 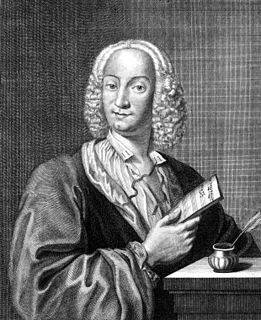 Tieteberga (RV737) is a partially lost dramma per musica by Antonio Vivaldi. The Italian libretto was by Antonio Maria Lucchini.

Carlo Pallavicino was an Italian composer.

Marcello Bernardini was an Italian composer and librettist. Little is known of him, save that he wrote 37 operas in his career. His father was most likely the composer Rinaldo di Capua. 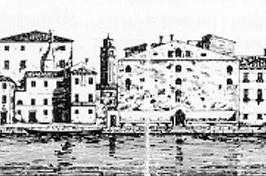 Antonio Boroni was an Italian composer.