Dominique Nohain (8 July 1925 – 30 May 2017 [1] ) was a French actor, dramatist, screenwriter and theatre director. He was the son of Jean Nohain and thus cousin with Jean-Claude Dauphin.

In 1944, he joined the Leclerc Division and took part in the Liberation of Paris with his father.

He began a career as an actor in cinema and theater and also appeared in some of his father's shows. With André Leclerc and Pierre Louis, he was the co-writer of the famous 36 chandelles television variety show of the 1950s. He later became a playwright and directed the Théâtre Tristan-Bernard. 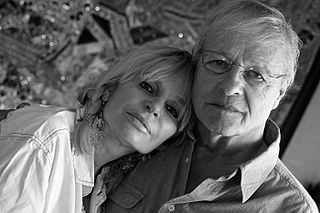 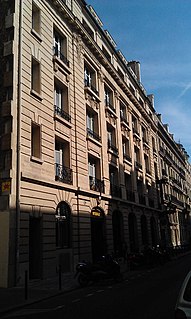 Élisa Servier is a French actor.