A number of her books had dust jackets with illustrated designs by period artists such as Philip Gough and Arthur Barbosa.

Lady Arbella Stuart was an English noblewoman who was considered a possible successor to Queen Elizabeth I of England. During the reign of King James VI and I, she married William Seymour, 2nd Duke of Somerset, another claimant to the English throne, in secret. King James imprisoned William Seymour and placed her under house arrest. When she and her husband tried to escape England, she was captured and imprisoned in the Tower of London, where she died at age 39.

Lady Caroline Lamb was an Anglo-Irish aristocrat and novelist, best known for Glenarvon, a Gothic novel. In 1812 she had an affair with Lord Byron, whom she described as "mad, bad, and dangerous to know". Her husband was The Hon. William Lamb, who after her death became British prime minister. 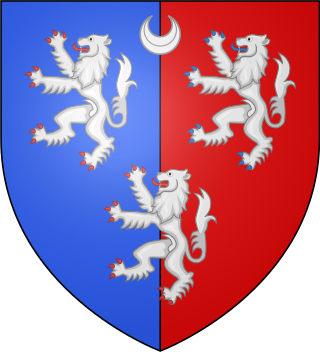 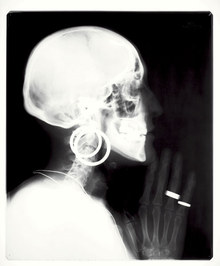 Lois Collier was an American actress born in Salley, South Carolina. She was sometimes credited as Lois Collyer. 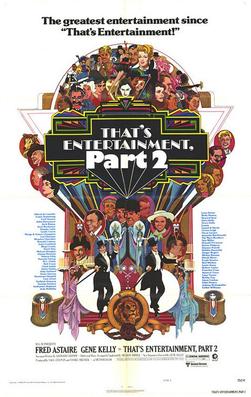 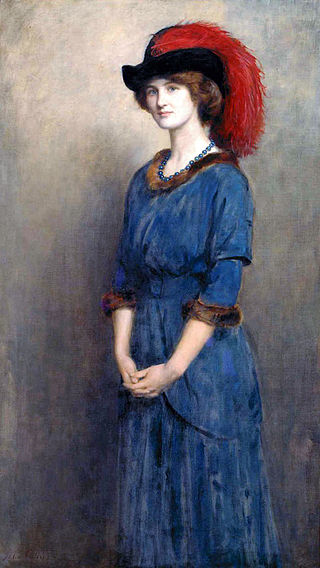 Angela Margaret Thirkell was an English and Australian novelist. She also published one novel, Trooper to Southern Cross, under the pseudonym Leslie Parker.

The Vagabond King is a 1925 operetta by Rudolf Friml in four acts, with a book and lyrics by Brian Hooker and William H. Post, based upon Justin Huntly McCarthy's 1901 romantic novel and play If I Were King. The story is a fictionalized episode in the life of the 15th-century poet and thief François Villon, centering on his wooing of Katherine De Vaucelles, and relating how he becomes “king for a day” and defends France against the invading forces of the Duke of Burgundy. 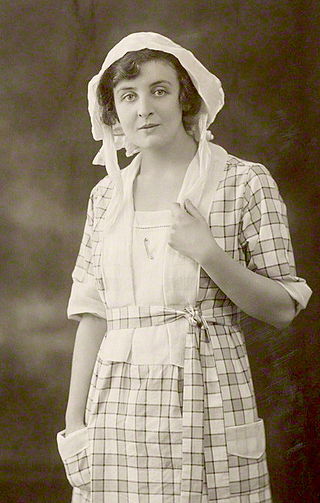 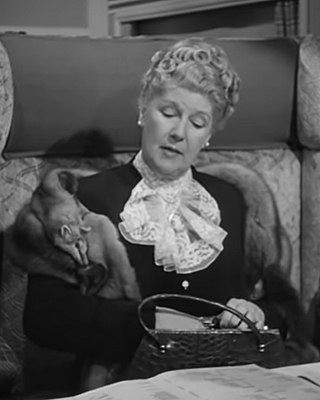 Sir John Gawen Carew Pole, 12th Baronet was a Cornish landowner, soldier and politician. He was Chairman of Cornwall County Council from 1952 to 1963 and Lord Lieutenant of Cornwall from 1962 to 1977, briefly serving in both roles simultaneously. His name until 1926 was John Gawen Pole-Carew.

Tormore School was a private boarding and day school for girls in North Adelaide, South Australia.

Reading Abbey Girls' School, also known as Reading Ladies’ Boarding School, was an educational establishment in Reading, Berkshire open from at least 1755 until 1794. Many of its pupils went on to make a mark on English culture and society, particularly as writers. Most famous is Jane Austen, who used the school as a model of "a real, honest, old-fashioned Boarding-school".