Třeštík was born in 1933 in Sobědruhy, now a part of the city of Teplice. He studied history at the Charles University from 1951 to 1956 where his tutor was František Graus. After two years at the Charles University, since 1958 he worked in the Historic Institute of the Academy of Science and Arts. In his later years he was prominent in its Centre of Medieval Studies. In 1959 he married historian Barbara Krzemieńska and in 1968 he studied in West Germany and France. Třeštík was a stark defender of veracity Kristián's legend. As a theorist of history he criticised the neopositivist approach of the mainstream Czech history scholarship and its icon Josef Pekař. He labeled it as faktopis.

Since 1989 he also published a lot of political texts (collected as Češi. Jejich národ, stát, dějiny a pravdy v transformaci, 1999), especially in Lidové Noviny (from 1993 to 1996 he was a member of its editorial board) and Mladá Fronta Dnes. He criticised Sudeten Germans, but he joined Impuls 99 despite being close to Václav Klaus. After 9/11 Třeštík was sceptical towards neoconservative politics and the invasion of Iraq. 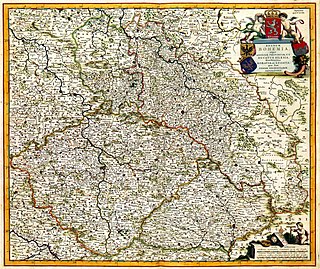 The history of what are now known as the Czech lands is very diverse. These lands have changed hands many times, and have been known by a variety of different names. Up until the fall of the Austro-Hungarian Monarchy after the First World War, the lands were known as the lands of the Bohemian Crown and formed a constituent state of that empire: the Kingdom of Bohemia. 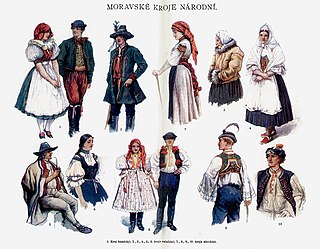 Professor Ervín Černý-Křetínský was a Doctor of Medicine and Professor of Charles University in Prague.

Emanuel Rádl was an original Czech biologist, historian of science, philosopher and a critical supporter of Masaryk´s pre-war democratic Czechoslovakia. He earned international renown by his works on the evolution of neural system and as historian of evolution theories.

Czechoslovakism is a concept which underlines reciprocity of the Czechs and the Slovaks. It is best known as an ideology which holds that there is one Czechoslovak nation, though it might also appear as a political program of two nations living in one common state. The climax of Czechoslovakism fell on 1918-1938, when as a one-nation-theory it became the official political doctrine of Czechoslovakia; its best known representative was Tomáš Masaryk. Today Czechoslovakism as political concept or ideology is almost defunct; its remnant is a general sentiment of cultural affinity, present among many Czechs and Slovaks.

Kamil Krofta was a Czech historian and diplomat.

Jan Smudek was a Czech resistance fighter. His activities during the World War II have inspired filmmakers to create films such as Georgian Uchinari Jan and the renowned American film Casablanca (1942). 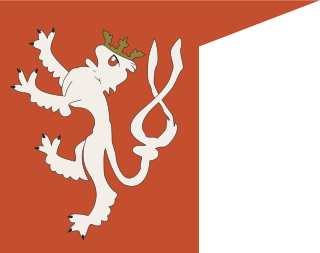 The history of the Czech lands in the High Middle Ages encompasses the period from the rule of Vladislav II to that of Henry of Bohemia (c.1265–1335). The High Middle Ages includes the 11th, 12th, and 13th centuries. It was preceded by the Early Middle Ages and followed by the Late Middle Ages, which ended about 1500. The High Middle Ages produced a number of intellectual, spiritual and artistic works and saw the rise of ethnocentrism, which evolved into nationalism. The rediscovery of the works of Aristotle led Thomas Aquinas and other thinkers of the period to develop the instructional method of scholasticism. In architecture, many notable Gothic cathedrals were built or completed during this era.

Ivan Kamenec is a Slovak historian. 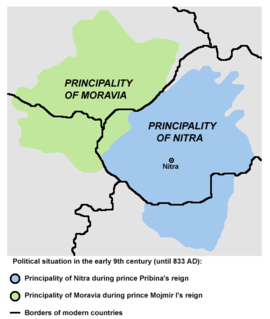 The Moravians were a West Slavic tribe in the Early Middle Ages. Although it is not known exactly when the Moravian tribe was founded, Czech historian Dušan Třeštík claimed that the tribe was formed between the turn of the 6th century to the 7th century, around the same time as the other Slavic tribes. In the 9th century Moravians settled mainly around the historic region of Moravia and Western Slovakia, but also in parts of Lower Austria and Upper Hungary.

Radoslav Večerka was a Czech linguist, university professor, journalist, editor and literary scholar active in the field of Slavic studies with a focus on paleography, comparative studies of Slavic languages and Slavic history. 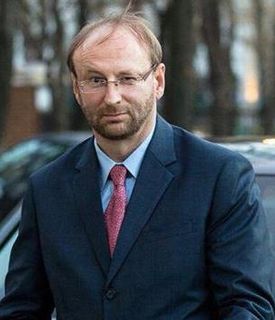 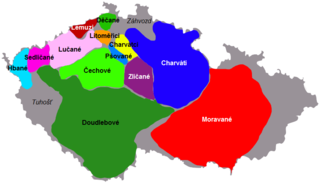 The Bohemians or Bohemian Slavs, were an early Slavic tribe in Bohemia. Their land became recognized as the Duchy of Bohemia around 870.

Zdeněk Měřínský was a Czech archeologist and historian specializing in medieval archaeology, Czech and Austrian medieval history, casteollogy, evolution of the settlement structure, and topography. The head of the Department of Archaeology and Museology at the Masaryk University. He also lectured at other universities. The author of several hundred scientific studies, author or co-author of several important monographs. 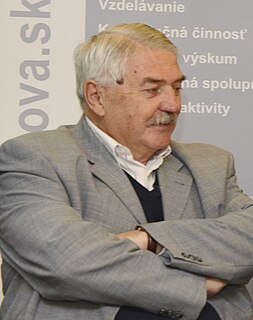 Dušan Kováč is a Slovak historian and writer. He specializes in Slovak and Central European history of the 19th and 20th centuries, the author or co-author of several synthetic works about Slovak history. The head of the Institute of History of the Slovak Academy of Sciences (1990-1998), the scientific secretary of the Presidium of the Slovak Academy of Sciences. The member of several Slovak and foreign scientific organisations like the Collegium Carolinum in Munich or the Royal Historical Society in London. He is a brother of the Slovak ex-president Michal Kováč.

Tomáš Staněk is a Czech historian, specializing in Czech-German relations, the position of the German population in the Bohemian lands in the 20th century and in the persecution of the population under the Communist regime at the turn of the 1940s to the 1950s. He was also active in politics. In 1994–1998, he was a representative of the city of Ostrava and in 2000–2008, he was a member of the Assembly of the Moravian-Silesian Region, both for the Civic Democratic Party (ODS). 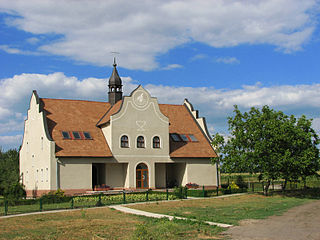 Czechs in Ukraine, often known as Volhynian Czechs, are ethnic Czechs or their descendants settled mostly in the Volhynia region of Ukraine, in the second half of the 19th century. 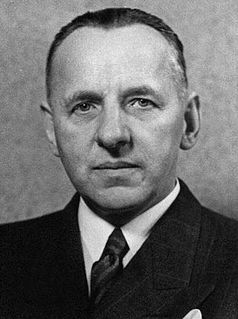 Daniel Rapant was a Slovak historian, archivist and university teacher.

Arnošt Klíma, PhDr., DrSc., was a historian, most noted for his work on the economic and social history of the Czech-speaking region in the seventeenth to nineteenth centuries. He was a member correspondent of the Czechoslovak Academy of Sciences and professor of the Philosophical Faculty of the Charles University in Prague. He also translated extensively from German. He is particularly noted in Anglophone scholarship for his contribution to the Brenner Debate on the origins of capitalism.