The East Midlands Ambulance Service NHS Trust (EMAS) provides emergency medical services, urgent care and patient transport services for the 4.8 million people within the East Midlands region of the UK - covering Nottinghamshire, Derbyshire (except Glossop, Hadfield and Tintwistle), Leicestershire, Rutland, Lincolnshire (including North Lincolnshire and North East Lincolnshire) and Northamptonshire. It was formed in 1999 by amalgamating several county ambulance services, [1] and in July 2006 was dissolved and reformed under the same name as part of a nationwide reorganisation of ambulance service provision. [2] [3]

EMAS employs about 3,290 staff at more than 70 locations, including two control rooms at Nottingham and Lincoln - the largest staff group are those who provide accident and emergency responses to 999 calls. [4]

In 2010–11, EMAS missed key performance targets after a cold spell brought snow and ice. [7] By June 2015, EMAS had failed to meet their category 1 response times for the fifth successive year. [8]

In December 2019, ambulance staff spent 13,057 hours waiting at hospitals for the pre-handover of patients, more than double the time spend in December 2018. [9]

In 2018, the trust said it would need an extra £20M a year to meet the new ambulance performance standards. [18] 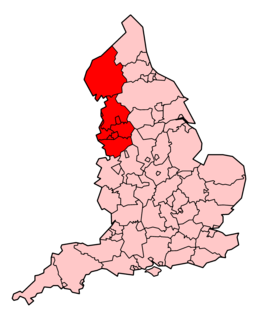 Healthcare in the United Kingdom is a devolved matter, with England, Northern Ireland, Scotland and Wales each having their own systems of publicly funded healthcare, funded by and accountable to separate governments and parliaments, together with smaller private sector and voluntary provision. As a result of each country having different policies and priorities, a variety of differences have developed between these systems since devolution.

An emergency care assistant (ECA) is a type of NHS ambulance service worker in the United Kingdom, often used to support paramedics in responding to emergency calls.

111 is a free-to-call single non-emergency number medical helpline operating in England, Scotland and parts of Wales. The 111 phone service has replaced the various non-geographic 0845 rate numbers and is part of each country's National Health Service: in England the service is known as NHS 111; in Scotland, NHS 24; and in Wales, 111. 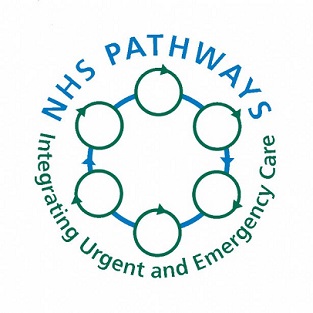 NHS Pathways is a triage software utilised by the National Health Service of England to triage public telephone calls for medical care and emergency medical services – such as 999 or 111 calls – in some NHS trusts and five of the ambulance services in the country. In its emergency capacity, it has replaced the Advanced Medical Priority Dispatch System for some trusts, and in non-emergency telephone triage it is found in many medical care triage systems, such as NHS 111.