Beyer studied philology, and graduated with the dissertation Livsgleden som problem i Ibsens diktning, which was published in the journal Edda in 1948. The next ten years he worked as an independent literary critic for Bergens Tidende, and eventually as a lecturer at the University of Bergen. [1] He took his dr.philos. degree in 1956, with the thesis Hans E. Kinck; livsangst og livstro (about Hans E. Kinck, issued in two volumes, in 1956 and 1965). His doctorate thesis is regarded as his most important research work. [2] It is regarded as one of the most voluminous monographies on a poet in Norway. [3]

Beyer was appointed professor in Nordic literature at the University of Oslo in 1958, succeeding Francis Bull. He also took over Bull's position as editor-in-chief of Edda, from 1962 to 1972. He was main editor for Norges litteraturhistorie (six volumes, 1974–1975), where he also wrote volume three and part of volume two, on literature from the 1800s. He was the Norwegian editor for the Scandinavian project Verdens litteraturhistorie (twelve volumes, 1971–1974). During the 1980s Beyer administered and contributed to the project Norsk litteraturkritikks historie 1770–1940, the history of Norwegian literary criticism from 1770 to 1940. He edited the collected works of Hans E. Kinck (18 volumes), and the short story anthologies Perler i prosa (1966) and Norske noveller (1967). [1] 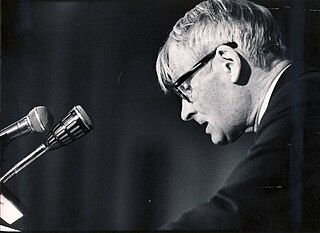 Jens Lauritz Arup Seip was a Norwegian historian originally trained as a medieval historian, but stood out as the strongest of his time in interpreting Norwegian political history in the 1800s, particularly known for having created the term "embedsmannsstaten". He was a professor at the University of Oslo from 1952 to 1975, he specialized in political history and the history of ideas. He was married to fellow historian Anne-Lise Seip. Seip's use of the Norwegian language and his writing style which numerous historians have described as brilliant, and often tried emulating. Seip was included among the 16 authors of " The Norwegian literary canon" from 1900 to 1960 and 2nd among 20 authors in a ranking of nonfiction writers conducted by Dagbladet in 2008. Seip received an honorary doctorate at the University of Bergen from 1975. 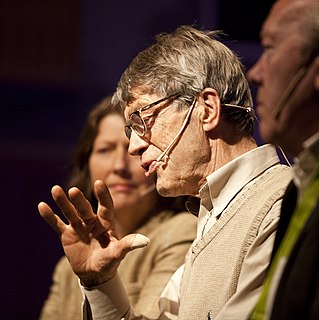 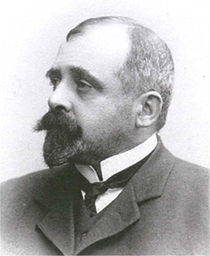 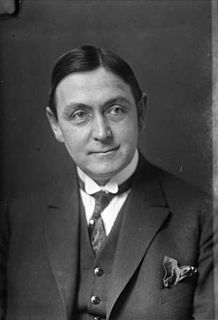 Trygve Knudsen was a Norwegian philologist, linguist and lexicographer. 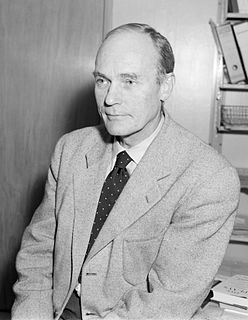 Carl Harald Beyer was a Norwegian literary historian and lecturer, literary critic, textbook writer and professor of European literature at the University of Bergen.

Johan Koren Christie was a Norwegian writer. He was a notable nationalist writer in the middle of the nineteenth century.

Fra Kristiania-Bohêmen is a novel from 1885 by Norwegian writer Hans Jæger. The book was confiscated shortly after its publication, and Jæger was sentenced to prison and lost his position as stenographer at the Parliament.

Andreas Hofgaard Winsnes was a Norwegian literary historian and educator.