Edward Brandis Denham was educated at Malvern College and Merton College, Oxford. Joining the colonial service as a cadet in the Ceylon Civil Service, he later served as colonial secretary of Mauritius (1920–1923) and acting governor of Kenya (1923–1928). He became Governor of the Gambia in November 1928, finding it hard to deal with the general strike called by the Bathurst Trade Union in late 1929. In January 1930 he left the Gambia to become Governor of British Guiana. [1]

He was appointed Governor of Jamaica by the colonial office in 1935. His short three-year stint was troubled with political and social unrest. There had been serious riots at the docks in Kingston and Falmouth in May and October 1935. 1938 opened with a cane cutters' strike on Serge Island Estate in the parish of St. Thomas. In response, Governor Denham fired off anxious telegrams to the colonial office in London. To head off trouble, Governor Denham appointed commissions to investigate wage rates and unemployment, followed by emergency public works initiatives.

The Governor found the islands' problems complex and difficult to solve. Denham thought the real problems of Jamaica were less economic than political. The recent emergence of a group of well-educated mixed-raced Jamaican politicians posed the main threat to British colonial rule. Imperialism and democracy proved difficult to merge, but a system of democratic ruling of the Jamaican people allowed Sir Edward Denham to continue his rule of the islands.

Denham died of a heart attack at Kings House, the Governors' residence, on the 2nd of June 1938. [2] On Friday 3 June 1938 the crew of HMS Ajax (22) buried the Jamaican Governor's body at sea at sunset outside the three-mile limit offshore after his bronze coffin was taken to the ship on a gun carriage. [3] King George VI sent a cable to Jamaica "I have learned with the deepest regret of the death in Jamaica of Sir Edward Denham. Captain General and Governor-in-chief. In him, the Empire has lost a public servant of long experience and distinguished ability. His death is a grave loss to the colony and will, I know, bring sorrow to the hearts of all my people in Jamaica".

In 1944, six years after his death, Jamaicans were granted universal adult suffrage, an idea initiated by Governor Edward Denham. An area in the western section of Kingston called 'Denham town' is named after him and in his memory the Sir Edward Denham Memorial Prize is awarded at Royal College Colombo since 1939. 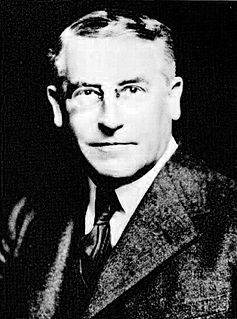 Sir Reginald Edward Stubbs was a British colonial governor, who was once the Governor of Hong Kong. He caused controversy while Governor of Ceylon over the Bracegirdle Incident. 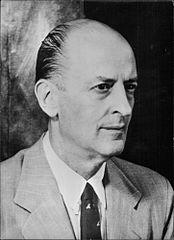 Sir Anthony Musgrave was a colonial administrator and governor. He died in office as Governor of Queensland in 1888.

Sir Harry Charles Luke was an official in the British Colonial Office. He served in Barbados, Cyprus, Transcaucasia, Sierra Leone, Palestine, Malta, the British Western Pacific Territories and Fiji. He is the author of some books on several of these countries.

Sir Kenneth William Blackburne was a British colonial official who was the first Governor-General of Jamaica. He was knighted in 1952. 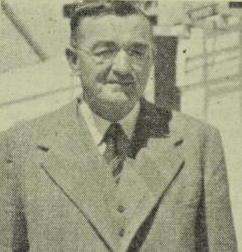 Arthur Frederick Richards, 1st Baron Milverton, was a British colonial administrator who over his career served as Governor of North Borneo, Gambia, Fiji, Jamaica, and Nigeria. 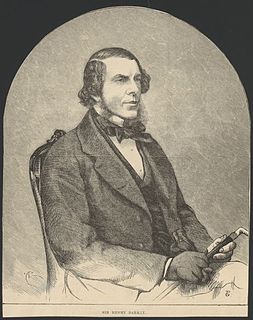 Sir Henry Barkly was a British politician, colonial governor and patron of the sciences. 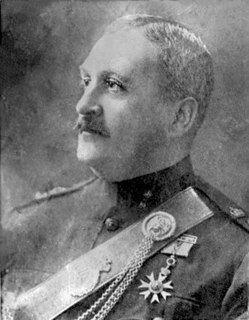 Edward Fortescue Wright was a Gloucestershire cricketer who immigrated to the West Indies.

The British West Indian labour unrest of 1934–1939 encompassed a series of disturbances, strikes and riots in the United Kingdom's Caribbean colonies. These began as the Great Depression wore on and ceased on the eve of World War II. The unrest served to highlight inequalities of wealth, led the British government to attempt a solution to the problem, and in some cases spurred the development of indigenous party politics that would lead to self-government and independence in the postwar period.

Sir William Frederick Haynes-Smith was an English colonial administrator in the British Empire. 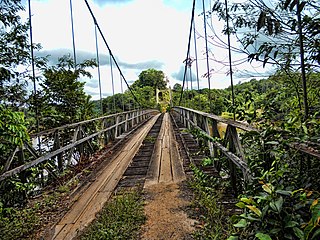 Sir Edward Henry WindleyKCVO KCMG was a British colonial administrator who served as the second-to-last Governor of the Gambia, from 1958 to 1962, before it achieved independence from the United Kingdom.

Sir James Alexander Swettenham was a British colonial administrator who was Governor of British Guiana (1901–1904) and Governor of Jamaica (1904–1907).

Sir Edward John Cameron (1858–1947) was a British colonial administrator who served as governor of the Gambia from February 1914 to 1920.

Frank Cundall FSA, FRHS, OBE, was an English art historian, editor and author, the son of the writer and publisher Joseph Cundall. He was closely involved in the administration of and produced the reports for a series of international exhibitions held in London in the 1880s, and catalogued the art library at the South Kensington Museum, later the Victoria and Albert Museum.

Sir David Patrick Chalmers was a British colonial judge who served as the first Chief Justice of the Gold Coast from 1876 until 1878. He also had judiciary appointments in other British colonies like the Gambia Colony, British Guiana, Colony of Jamaica and Newfoundland colony.

Governor Denham may refer to: