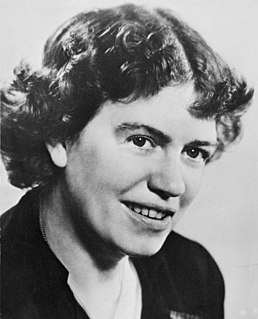 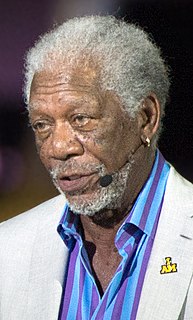 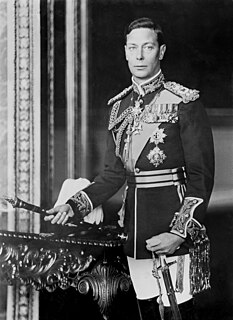 George VI was King of the United Kingdom and the Dominions of the British Commonwealth from 11 December 1936 until his death. He became known as a symbol of British determination to win the Second World War against Germany. 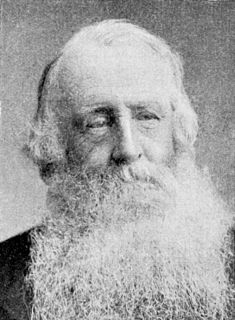 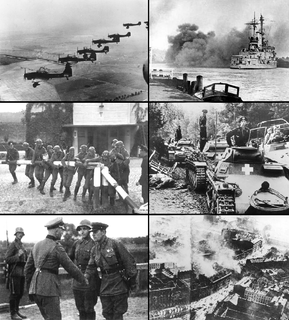 The invasion of Poland, marked the beginning of World War II. The German invasion began on 1 September 1939, one week after the signing of the Molotov–Ribbentrop Pact between Germany and the Soviet Union. The Soviets invaded Poland on 17 September. The campaign ended on 6 October with Germany and the Soviet Union dividing and annexing the whole of Poland under the terms of the German–Soviet Frontier Treaty.

The Oersted Medal recognizes notable contributions to the teaching of physics. Established in 1936, it is awarded by the American Association of Physics Teachers. The award is named for Hans Christian Ørsted. It is the Association's most prestigious award. 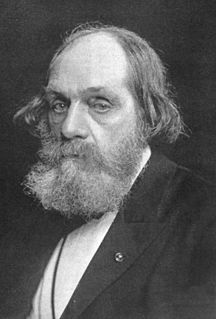 Theta Chi (ΘΧ) is an international college fraternity. It was founded on April 10, 1856 at Norwich University in Norwich, Vermont, and is a member of the North-American Interfraternity Conference. Theta Chi has initiated more than 191,000 members and currently has over 8,000 undergraduate members across North America.

Peter Giger is a Swiss percussionist and bandleader, formerly of the band de:Dzyan.

The Wilhelmshaven World War II bombings by the Allies of World War II destroyed two thirds of the port's buildings. From spring 1943 until November 1943 slave labourers of the SS-Baubrigade II from the Neuengamme camp were transferred to Wilhelmshaven to clear up after air raids.

Harrison Freeman Matthews was a career American diplomat who served as Ambassador to three European countries. 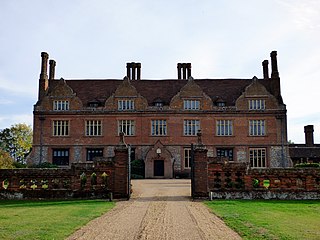 Edmund Smith Conklin was an American author and psychologist.