Rigby was born at Ashford, Kent, England, the second son of Dr William Harriott Coke and his wife, Mary Elizabeth. [2] [3] He was educated at Haileybury, and Wye Agricultural College. Under his real name, Edward Coke (Rigby was his mother's maiden name), [3] he served in the Artists' Rifles and the Royal Field Artillery in World War I and was awarded the Military Cross, cited on 17 September 1917 "for conspicuous gallantry and devotion to duty as artillery liaison officer. At a time when all communication with his artillery group was severed, he made repeated attempts to restore the connection, and personally crossed a river under heavy fire in his efforts to mend the cable and to lay fresh ones. He showed the greatest gallantry and disregard of danger throughout the operation, and only desisted from his efforts on receiving the direct order from his headquarters to do so." [4]

He made his first stage appearance in 1900 at the Grand Theatre in Fulham and later toured Australia, United States and Canada. He followed his first film appearance, the 1910 silent The Blue Bird , with roles in more than 150 films from 1933 to 1951.

He collapsed after a heart attack in the street at Richmond and when taken to Richmond Hospital was found to be dead. He was cremated at Mortlake Crematorium on 11 April 1951.[ citation needed ]

Victor Arthur Kilian was an American actor who was blacklisted by the Hollywood movie studio bosses in the 1950s. 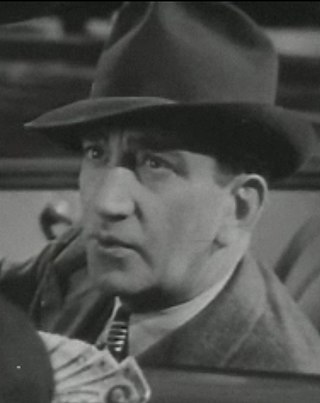 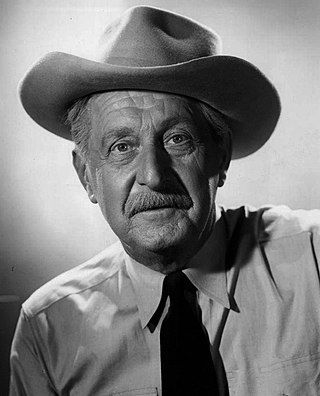 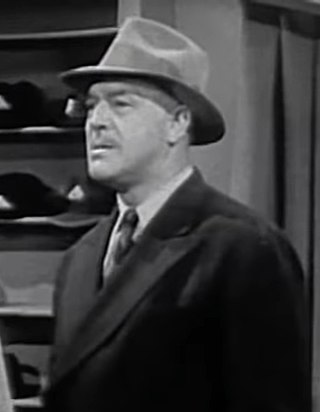 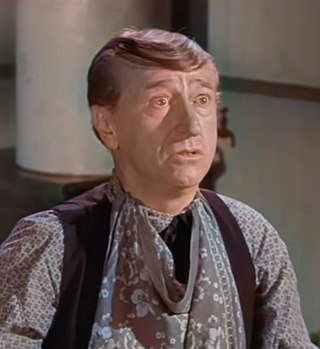 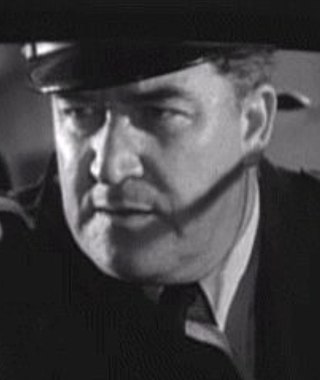 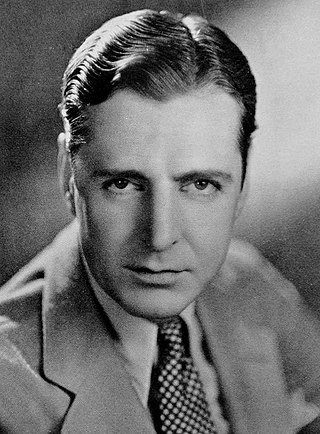 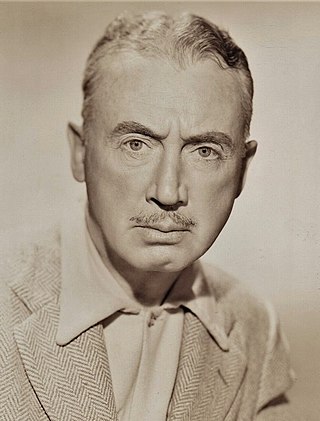