Last updated May 05, 2022
Overview of the smallest administrative divisions (elderships) of Lithuania

A seniūnija (in English: eldership, elderate, ward, [1] parish, [2] or subdistrict) is the smallest administrative division of Lithuania. An eldership may comprise a very small region consisting of few villages, one single town, or a part of a big city. Elderships vary in size and population depending on their location and nature. A few elderships make up a municipality. Šilainiai (Kaunas) and Dainava (Kaunas) are the most populous elderates, with population counts over 70,000, exceeding the population of some entire municipalities.

Elderships manage small-scale local matters, such as repairing pavements and dirt roads, and keep records on all families living in the eldership. The premise of the concept is that - unlike in higher administrative divisions - an elder (the leader of the eldership) could have time to talk to every person in the eldership who wants to.

Modern Lithuania is divided into 10 counties, 60 municipalities, and 546 elderships. Elderships function as municipal districts. In cities, an elder is elected to each eldership district, along with a mayor for the city.

Note: historically[ when? ] the term referred to significantly larger administrative units, e.g. Eldership of Samogitia (also known for a longer period of history as the Duchy of Samogitia).[ citation needed ]

Neringa or Neringa Municipality is a municipality of Klaipėda County in westernmost Lithuania, comprising several villages in the Curonian Spit. In terms of population, it is the smallest municipality of the country. 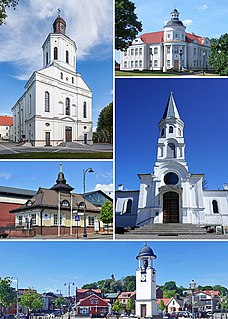 Telšiai is a city in Lithuania with about 21,499 inhabitants. It is the capital of Telšiai County and Samogitia region, and it is located on the shores of Lake Mastis. 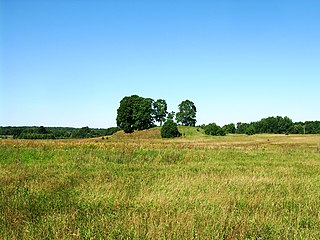 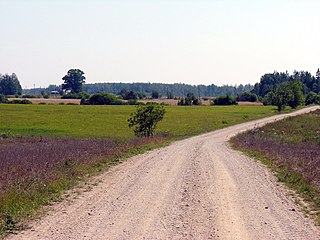 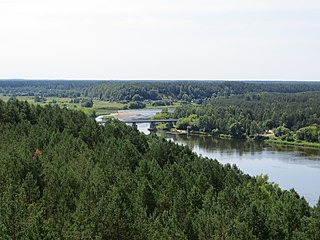 Šiaulėnai is a town near Šiauliai in Lithuania located at 55°41′N23°24′E. It is in the Radviliškis district municipality in Šiauliai County. It is the capital of Šiaulėnai elderate.

The Alytus District Municipality is a municipality in Alytus County, Lithuania, located in the Dzūkija ethnographic region.

Eiguliai is neighorhood in the city of Kaunas, Lithuania. Eiguliai elderate encompass Eiguliai, Kleboniškis and part of Kalniečiai neighbourhoods. Elderate itself is located on the left bank of the Neris River. The distance from Eiguliai neighborhood to Kaunas centre is approximately 6 km. The settlement was a small village until it was incorporated into Kaunas in 1959 and a residential microdistrict was built in 1979. The 7th Fort of the Kaunas Fortress are located in this eldership. The borough borders Dainava in the east, Žaliakalnis in the south, Vilijampolė and Šilainiai in the west and Domeikava with Lapės in the north. It has 40,453 inhabitants which represent 13.82 % of the population of Kaunas city municipality.