The number of elections in Alaska varies by year, but typically municipal elections occur every year, plus primary and general elections for federal and state offices occur during even-numbered years. Alaska has a gubernatorial election every four years. Members of the state's United States congressional delegation run for election or re-election at the times set out in the United States Constitution. Primary elections assist in choosing political parties' nominees for various positions. On a regional basis (see list of boroughs and census areas in Alaska), elections also cover municipal issues. In addition, a special election can occur at any time.

As of 2014 [update] , registered voters in Alaska were given a choice between three primary ballots reflecting a semi-closed primary system. [1] Specifically, Democratic, Libertarian, Alaskan Independence and Independent candidates were listed on one ballot available to all registered voters and Republican candidates were listed on a second ballot available to voters registered as Republican, Nonpartisan or Undeclared. [1]

Alaska has a Class II Senator (currently Dan Sullivan) and a Class III Senator (currently Lisa Murkowski). Alaska first elected Senators in 1956 under the "Alaska-Tennessee Plan." They had no vote in the Senate, but were sent to represent Alaska as if they were, to lobby for statehood, and to assume the office of senator should the situation arise. Alaska's first voting senators were elected in the 1958 election; it was a special election due to the former territory's pending admission as a state.

Alaska has had a single congressional district in the United States House of Representatives since statehood was granted in 1959.

There are four qualified political parties. [3]

Lawsuits launched by Joe Vogler and Jim Sykes, among other lawsuits, led the Alaska Legislature to eventually revamp and relax laws pertaining to party status and ballot access. The first instance of a minor party gaining recognition came in 1982, when the gubernatorial candidacy of Dick Randolph under the Libertarian Party was successful enough to meet the existing party recognition threshold.

The Alaskan Independence Party (AKIP) is an Alaskan nationalist and a paleoconservative political party that advocates an in-state referendum which includes the option of Alaska becoming an independent country. The party also advocates positions similar to those of the Constitution Party, Republican Party and Libertarian Party, supporting gun rights, privatization, home schooling, and limited government.

The 2006 Texas gubernatorial election was held on November 7, 2006, to elect the Governor of Texas. The election was a rare five-way race, with incumbent Republican Governor Rick Perry running for re-election against Democrat Chris Bell and Independents Carole Keeton Strayhorn and Kinky Friedman, as well as Libertarian nominee James Werner. Perry was re-elected to a second full term in office, winning 39% of the vote to Bell's 30%, Strayhorn's 18% and Friedman's 12%.

The 2006 Texas General Election was held on Tuesday, 7 November 2006, in the U.S. state of Texas. Voters statewide elected the Governor, Lieutenant Governor, Attorney General, Comptroller of Public Accounts, Commissioner of the General Land Office, Commissioner of Agriculture, and one Railroad Commissioner. Statewide judicial offices up for election were the chief justice and four justices of the Texas Supreme Court, and the presiding judge and two judges of the Texas Court of Criminal Appeals.

The 2008 United States Senate election in Alaska was held on November 4, 2008. Incumbent Republican U.S. Senator and former President pro tempore Ted Stevens ran for re-election to a seventh term in the United States Senate. It was one of the ten Senate races that U.S. Senator John Ensign of Nevada, the chairman of the National Republican Senatorial Committee, predicted as being most competitive. The primaries were held on August 26, 2008. Stevens was challenged by Democratic candidate Mark Begich, the mayor of Anchorage and son of former U.S. Representative Nick Begich.

Political party strength in Alaska has varied over the years. The communities of Juneau, Sitka, downtown and midtown Anchorage, the areas surrounding the College/University of Alaska Fairbanks campus and Ester and the "Alaska Bush" – rural, sparsely populated Alaska – stand out as Democratic strongholds, while the Kenai Peninsula, Matanuska-Susitna Valley, parts of Anchorage, and Fairbanks, Ketchikan, Wrangell, and Petersburg serve as the Republican Party electoral base. As of 2004, well over half of all registered voters have chosen "Non-Partisan" or "Undeclared" as their affiliation, despite recent attempts to close primaries.

The following table indicates the parties of elected officials in the U.S. state of Alaska: 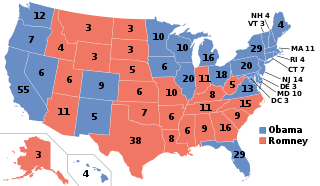 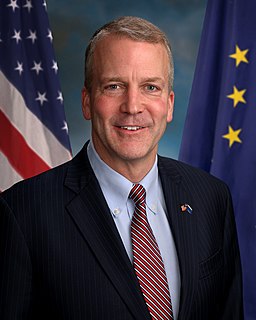 The Alaska Congress election of 2000 was held on Tuesday, November 7, 2000. The term of the state's sole Representative to the United States House of Representatives expired on January 3, 2001. The winning candidate would serve a two-year term from January 3, 2001, to January 3, 2003. Alaska allows the political party to select the person who can appear for party primary. They are submitting a written notice with a copy of their cleared by-laws to the Director of Elections no later than September 1 of the year prior to the year in which a Primary Election is to be held. 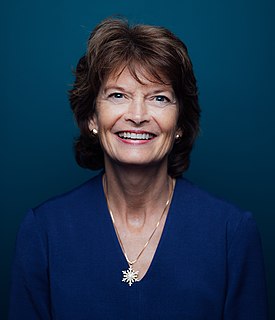 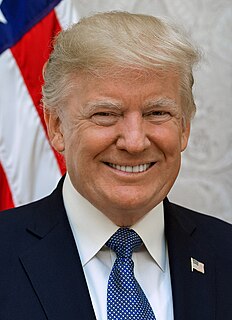 The 2016 United States presidential election in Alaska was held on November 8, 2016, as part of the 2016 United States presidential election in which all 50 states plus the District of Columbia participated. Alaska voters chose electors to represent them in the Electoral College via a popular vote pitting the Republican Party's nominee, businessman Donald Trump, and running mate Indiana Governor Mike Pence against Democratic Party nominee, former Secretary of State Hillary Clinton and her running mate, Virginia Senator Tim Kaine.

Alaska state elections in 2020 was held on Tuesday, November 3, 2020. Aside from its party-run Democratic presidential primary held on April 10, its primary elections were held on August 18, 2020.