Emirates of the United Arab Emirates

The United Arab Emirates consists of seven emirates (Arabic : إمارات‎ʾimārāt; singular: إمارةʾimārah), which were historically known as the Trucial States: 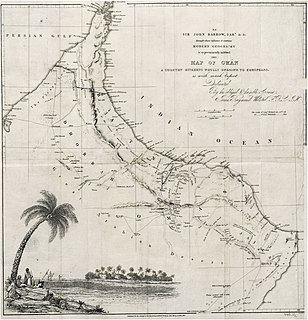 Telecommunications in the United Arab Emirates is under the control and supervision of the Telecommunications Regulatory Authority (TRA) which was established under UAE Federal Law by Decree No. 3 of 2003. From 1976 to 2006 the Emirates Telecommunications Corporation (Etisalat) was the sole telephone and telecommunications provider for the UAE. And while there were exceptions for free zones and modern housing developments, for the majority of the UAE, Etisalat held a monopoly on business and personal telecommunications services. In February 2006, this monopoly became a duopoly when a new telephone company and Internet service provider (ISP), du, was established to offer mobile services across the UAE and Internet and TV services to some free zone areas. However, due to geographical distribution of service areas, the companies do not compete for customers and thus effectively operate as monopolies. Earlier du provided triple play services to free zone areas under the name Emirates Integrated Telecommunications Company (EITC), which is still its legal name. 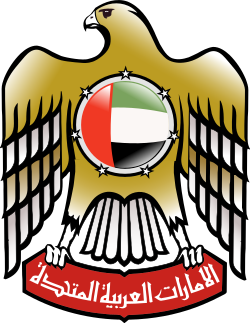 Since the establishment of the United Arab Emirates on 2 December 1971, the UAE adopted a balanced foreign policy based on adoption of dialogue, respect of international conventions, commitment to the United Nations Charter and non-interference of other country's internal affairs, and the settlement of disputes by peaceful means 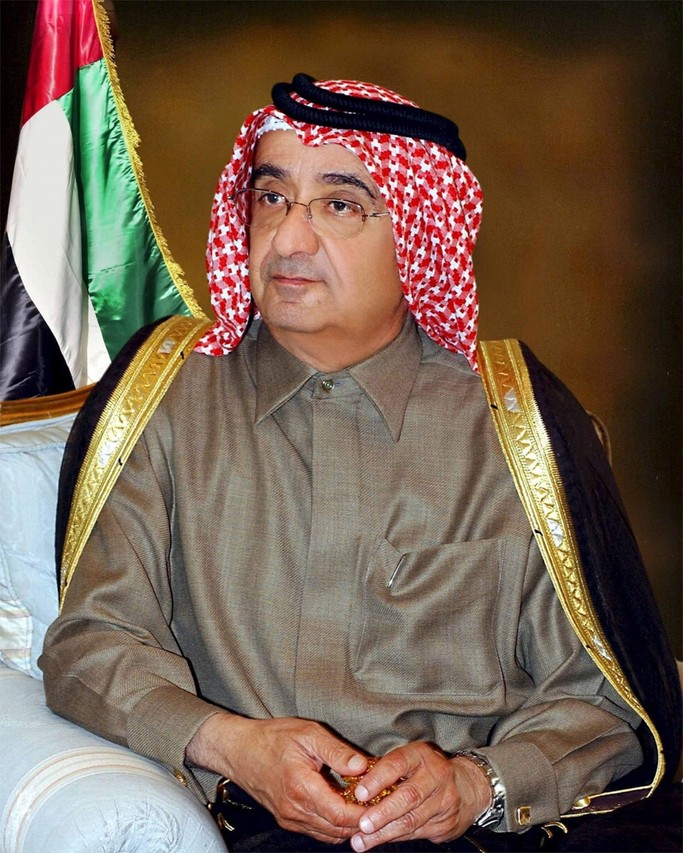 Maktoum bin Rashid Al Maktoum, also referred to as Sheikh Maktoum (honorific) was the Vice President and Prime Minister of the United Arab Emirates (UAE) and the emir (ruler) of Dubai. 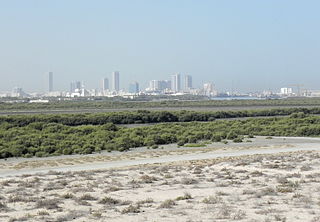 Umm Al Quwain is the least populous of the seven constituent emirates in the United Arab Emirates, located in the north of the country. The closest body of water near it is the Persian Gulf. The emirate is ruled by Saud bin Rashid Al Mualla. The current crown prince is Rashid bin Saud bin Rashid Al Mua'lla, and the deputy ruler is Abdullah bin Rashid Al Mualla III. It had 72,000 inhabitants in 2007 and has an area of 770 km2 (300 sq mi). 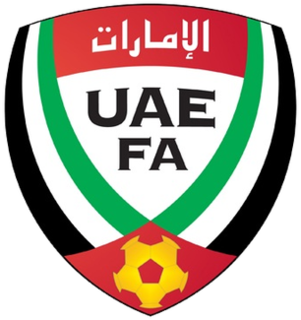 Khalifa bin Zayed bin Sultan Al Nahyan is the current President of the United Arab Emirates, the Emir of Abu Dhabi, the Supreme Commander of the Union Defence Force and the chairman of the Supreme Petroleum Council. Sheikh Khalifa is also chairman of Abu Dhabi Investment Authority, which manages $875 billion in assets, the largest amount managed by a nation's head of state in the world. Collectively, the Al Nahyan family is believed to hold a fortune of $150 billion.

The Constitution of the United Arab Emirates provides for freedom of religion in accordance with established customs, and the government generally respects this right in practice; however, there are some restrictions. The federal Constitution declares that Islam is the official religion of the country; the Government does not recognize or permit conversion from Islam to another religion.

The Emiratis or Emirati people are the native population and citizens of the United Arab Emirates (UAE). Their largest concentration is in the UAE, where there are 1 million Emiratis. 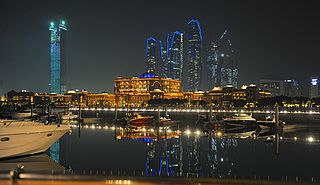 Abu Dhabi is the capital and the second most populous city of the United Arab Emirates. It is the largest of the UAE's seven emirates and also capital of the Emirate of Abu Dhabi. Abu Dhabi city is situated on an island in the Persian Gulf off the central western coast, while the majority of the city and Emirate reside on the mainland connected to the rest of the country. As of 2019, Abu Dhabi's urban area has an estimated population of 1.45 million people, out of 2.9 million people in the emirate of Abu Dhabi, as of 2016.

Official figures show that 540 people were living with HIV/AIDS in the United Arab Emirates by the end of 2006, and the number of recorded new cases is about 35 annually. The United Arab Emirates's national HIV/AIDS-prevention strategy is in the early development stages, though the National Program for AIDS Control and Prevention has been in place since 1985.

The Emirati diaspora comprises Emirati citizens who have emigrated from the United Arab Emirates (UAE) to other countries, and people of Emirati descent born or residing in other countries.

Terrorism in the United Arab Emirates describes the terrorist attacks in the United Arab Emirates, as well as steps taken by the Emirati government to counter the threat of terrorism. Although terrorist attacks are rare, the UAE has been listed as a place used by investors to raise funds to support militants in Afghanistan, Pakistan, and the financing of the September 11 attacks. Businesses based in the UAE have been implicated in the funding of the Taliban and the Haqqani network. In the 72nd session of the UN General assembly in New York, UAE foreign minister Abdullah bin Zayed Al Nahyan affirmed the United Arab Emirates policy of zero tolerance towards terrorism financing.