Reuter was a cytologist and student of phylogenetics. His collection is conserved in the Natural History Museum of Helsinki.

Cell biology is a branch of biology that studies the structure and function of the cell, which is the basic unit of life. Cell biology is concerned with the physiological properties, metabolic processes, signaling pathways, life cycle, chemical composition and interactions of the cell with their environment. This is done both on a microscopic and molecular level as it encompasses prokaryotic cells and eukaryotic cells. Knowing the components of cells and how cells work is fundamental to all biological sciences; it is also essential for research in bio-medical fields such as cancer, and other diseases. Research in cell biology is closely related to genetics, biochemistry, molecular biology, immunology and cytochemistry.

Reuter was a correspondent with and admirer of the German Darwinist Ernst Haeckel:

"In 1868 Haeckel had given his first edition of the natural history of creation and this work, more than any other, made Darwinism to a generally accepted world view… Reuter’s dissertation carries a label of its time. It is a typical phylogenetic handling, inspired by Haeckel’s spirit that at the close of the century totally dominated the biological research." [1]

Carl Reinhold Sahlberg was a Finnish naturalist, primarily an entomologist specializing in beetles.

Brigadier William Harry Evans CSI CIE DSO was a lepidopterist and British Army officer who served in India. He documented the butterfly fauna of India, Burma and Ceylon in a series of articles in the Journal of the Bombay Natural History Society. Brigadier Evans was especially interested in the taxonomy and systematics of the butterfly families Lycaenidae and Hesperiidae an example being his A revision of the Arhopala group of Oriental Lycaenidae Bull. British Mus. , Ent., vol. 5: pp. 85–141 (1957).

Edmund Reitter was an Austrian entomologist, writer and a collector.

Adolf Naef was a Swiss zoologist and palaeontologist who worked on cephalopods and systematics. Although he struggled with academic politics throughout his career and difficult conditions during World War I and II, his work had lasting influences on the fields of phylogenetics, morphology, and embryology. 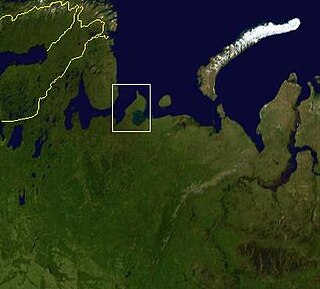 Alvar Palmgren was a Finnish botanist and plant ecologist.

Kaarlo Linkola was a Finnish botanist and phytogeographer. 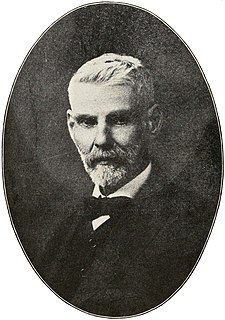 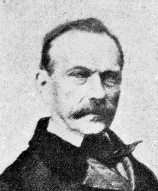 František Antonín Nickerl was a Czech entomologist who specialised in Lepidoptera, especially those of the Riesengebirges.

Pentti Aalto was a Finnish linguist who was the University of Helsinki Docent of Comparative Linguistics 1958–1980. Aalto was a student of G. J. Ramstedt. He defended his doctoral dissertation in 1949 in Helsinki.

Ernst Evald Bergroth was a Finnish physician and amateur entomologist.

August Busck was a Danish entomologist who became an American citizen. Busck was an employee of the Bureau of Entomology within USDA. He is best known for his work with microlepidoptera, of which he described over 600 species. His collections of Lepidoptera from North America and the Panama Canal Zone are held by the National Museum of Natural History in Washington, D.C. 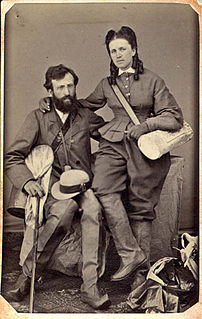 Orthotylus is a genus of bugs from the Miridae family. There are more than 300 described species worldwide. The sheer number of species has led to the recognition of subgenera and groups, some of which may be promoted to genus level. Yamsunaga recognized the genus as non-monophyletic, and without consistent diagnositic characteristics. 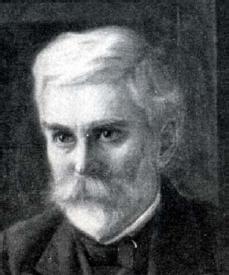 Carl August Lundström was a Finnish entomologist who specialised in Diptera especially Nematocera. He was a Professor in Helsinki. His insect collection is held by the Finnish Museum of Natural History.