Career as a musician

Erik Moseholm was born in Fredericia and already as a teenager he performed with his own band in his home town.. In 1948 he moved to Copenhagen where he soon became one of the most significant modern jazz musicians of his day. [2] He was also active in Classical music. His work is documented on some 50 albums and he has recorded with international stars such as Don Byas and Eric Dolphy. He also played in the chamber ensemble Societas Musica and as a soloist with the Copenhagen Symphony Orchestra. Over the years he led a number of ensembles of varying sizes, including the RadioJazzgruppen from 1961 to 1966 and RD Big Band far 1966 to 1992.

As a music composer he composed music for all sizes of orchestras and also created theatre and film music.

From 1998, as a bassist and composer, he has collaborated with his wife, the storyteller and actress Vigga Bro. [3]

Career as a music administrator

After his time as band leader of the DR Big Band, Moseholm went on to work for the DR, including as the administrative leader of the big band. From 1992 to 1997 he was principal of the Rhythmic Music Conservatory in Copenhagen. [2]

From his various platforms, Moseholm has been a driving force behind numerous initiatives in the Danish rhythmical music environment. These include: orchestra tours to schools, various workshops and the foundation of organisations such as DJBFA, DJF, and FaJaBeFa. He was also involved in the establishment of Nordisk Workshop and Mordjazz. 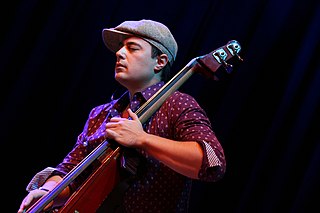 Denmark's most famous classical composer is Carl Nielsen, especially remembered for his six symphonies, while the Royal Danish Ballet specializes in the work of Danish choreographer August Bournonville. Danes have distinguished themselves as jazz musicians, and the Copenhagen Jazz Festival has acquired an international reputation. The modern pop and rock scene has produced a few names of note, including MØ, Dizzy Mizz Lizzy, Lukas Graham, D-A-D, Tina Dico, Aqua, The Raveonettes, Michael Learns to Rock, Volbeat, Alphabeat, Safri Duo, Medina, Oh Land, Kashmir, King Diamond, Outlandish, and Mew. Lars Ulrich is the first Danish musician to be inducted into the Rock and Roll Hall of Fame.

Jim McNeely is a jazz pianist, composer, and arranger. 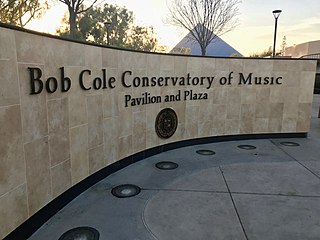 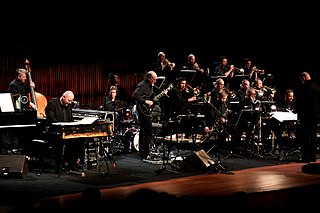 The Danish Radio Big Band, often referred to as the Radioens Big Band is a radio ensemble and big band founded in Copenhagen in 1964 at the Danish Broadcasting Corporation (DR). 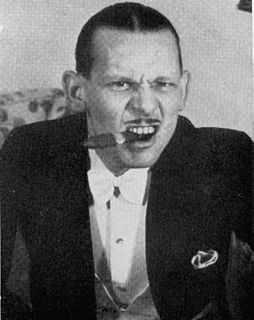 Leo "The Lion" Mathisen was a Danish jazz pianist, composer, arranger, singer and bandleader. He was a leading figure of the thriving Danish scene during the years around World War II—a period which has been labelled the Golden Age of Danish Jazz—and he is considered to be one of the most significant and original jazz musicians of his day. 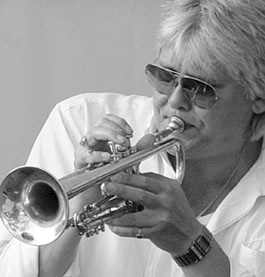 Jens Winther was a Danish jazz trumpeter, composer, arranger and bandleader. He composed for and played in a long line of European big bands and other orchestras. His work includes compositions for symphony orchestras, chamber ensembles and choirs. As a bandleader, he was noted on the international Jazz scene with his JW European Quartet, particularly since 2007. In 2008, he founded the fusion band JW Electrazz. From 2009, he was based in Berlin, Germany. 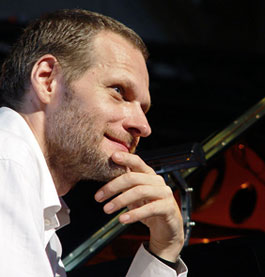 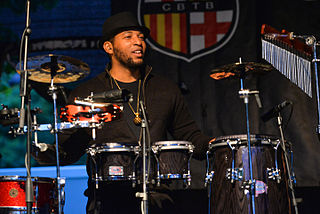 Eliel Williams Lazo Linares is a Cuban percussionist, songwriter, composer, producer, jazz, rock, Latin and pop musician living in Denmark. Eliel is one of the most unique percussionist of these times. In 2011, he received the Danish Music Awards for his album "El Conguero". He won also the "International Percussion Percuba Prize". During his career, he collaborated with musicians such as Oscar Valdes, Chucho Valdes, Herbie Hancock, Bob Mintzer, Wayne Shorter, Michel Camilo and Bands such as Diakara, Habana Ensemble, DR Big band, WDR Big band, BBC Big band The Savage Rose, The Antonelli Orchestra, Mikkel Nordsø Band and others. In 2008, the newspaper Havana Times labelled him "one of Cuba’s top percussionists". 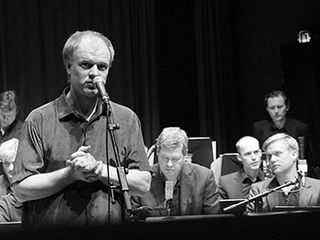 Kjell Oddvar Karlsen was a Norwegian band leader, composer, arranger, jazz pianist and organist, and a Nestor of Norwegian music and show business, with a career spanning more than 60 years. He was the father of the singer Webe Karlsen.

Torbjørn Sletta Jacobsen is a Norwegian jazz musician (saxophone) and composer. He has composed and produced music for television, radio, audio book and advertising in a variety of genres.

Michael Bojesen is a Danish conductor, composer, choirmaster and arranger. He is director of Malmö Opera since 1 January 2017, and on leave since June 2021. He won the Danish annual prize for choral composition in 1998.

Sebastian Zawadzki is a Polish-born composer and pianist living in Copenhagen who has been releasing albums since 2014 as well as composing and arranging music for a wide array of media including TV and films. In his works he incorporates elements of classical, electronic and jazz music. 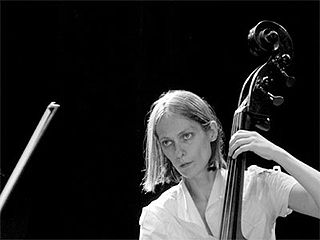