Eugenio Corecco (3 October 1931 – 1 March 1995) was a Swiss bishop of the diocese of Lugano. He was a notable 20th century canonist who wrote about the theology of canon law.

Son of Peter, born in Bodio and Margaret Beffa of Airolo, he was ordained priest on October 2, 1955, studied in Rome, at the Pontifical Gregorian University to Munich, where he received his PhD in canon law and Fribourg, where in 1969 was appointed professor of canon law.

Bodio is a municipality in the district of Leventina in the canton of Ticino in Switzerland. 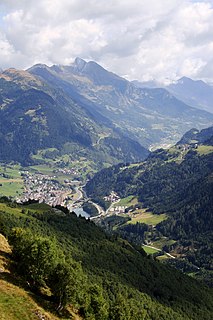 Airolo is a municipality in the district of Leventina in the canton of Ticino in Switzerland.

In 1982, shortly before the publication of the new Code of Canon Law (CIC), exhibited his critical comments to John Paul II, the Pope called him to Rome to be part of a committee that assists him in the examination of the code, prior to its promulgation. Appointed consultant to the Committee on the interpretation of CIC, Eugenio Corecco holds conferences around the world.

Active in the pastoral, from the years 1960-70 he worked in Switzerland for the spread of the ecclesial movement of Communion and Liberation. The Pope John Paul II on June 5, 1986 made him Bishop of Diocese of Lugano and he was consecrated in Lugano Cathedral on June 29 by bishop Henri Schwery, bishop of the Diocese of Sion, with concelebrating bishops Pierre Mamie and Ernesto Togni. 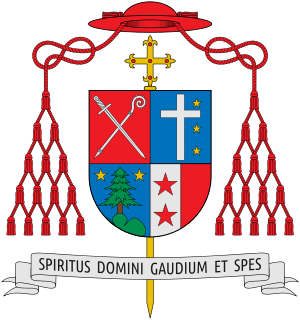 Henri Schwery is a cardinal and Bishop Emeritus of Sion, Switzerland.

Monsignor Pierre Mamie was the Roman Catholic Bishop of the Diocese of Lausanne, Geneva and Fribourg from 1970 to 1995.

The April 29, 1992 he founded in Lugano the Institute Academic theology which. in the following year, precisely on November 20, 1993, was elevated by the Holy See to the status of a university faculty of theology - Faculty of Theology of Lugano (FTL), giving an opportunity to build in the city of Lugano, USI (University of Italian Switzerland ). However, the FTL did not join USI, choosing instead to remain autonomous. 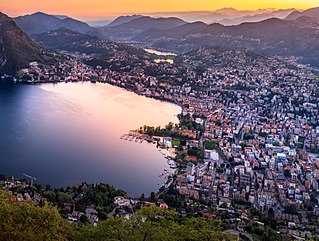 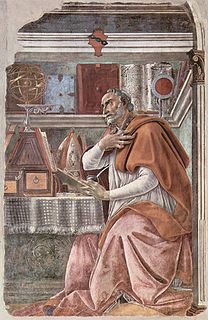 Theology is the critical study of the nature of the divine, and more broadly, of religious belief. It is taught as an academic discipline, typically in universities and seminaries. It occupies itself with the unique content of analyzing the supernatural, but also especially with epistemology, and asks and seeks to answer the question of revelation. Revelation pertains to the acceptance of God, gods, or deities, as not only transcendent or above the natural world, but also willing and able to interact with the natural world and, in particular, to reveal themselves to humankind. While theology has turned into a secular field, religious adherents still consider theology to be a discipline that helps them live and understand concepts such as life and love and that helps them lead lives of obedience to the deities they follow or worship.

He died on March 1, 1995 as a result of a rare form cancer, and was buried in the crypt of Church of the Sacred Heart in Lugano.

"Whatever should be the nature of the industry and its interventions in the social field, Caritas is called, with ever greater urgency, to express in society two specific values of Christianity, whose social significance can not be measured purely rational. The first is the gratuity to the man in trouble, because it was free also the redemption offered to us by Christ. The second is to oversupply, excess is the love of Christ for us. The charity has so far as the needs of others, but the richness of God's love limiting it to look and evaluate it from man's need, because man is more than its needs". [1]

"...all the laws of the Church and finally appear first of all as an expression of faith of the People of God, and not only of reason abstractly understood." (Eugenio Corecco, Pamplona 1976. In "Siate forti nella fede", AA.VV., p. 347ss.) 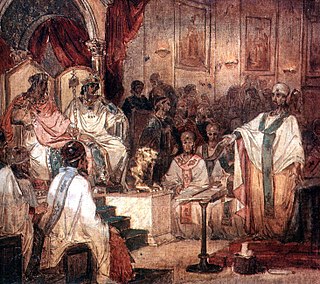 The Council of Chalcedon was a church council held from 8 October to 1 November, 451, at Chalcedon. The Council was called by Emperor Marcian to set aside the 449 Second Council of Ephesus. Its principal purpose was to assert the orthodox catholic doctrine against the heresy of Eutyches and the Monophysites, although ecclesiastical discipline and jurisdiction also occupied the council's attention.

Edward Michael Egan was an American Cardinal of the Roman Catholic Church. He served as Bishop of Bridgeport from 1988 to 2000, and as Archbishop of New York from 2000 to 2009. He was elevated to the cardinalate in 2001. He was the twelfth Bishop, ninth Archbishop, and seventh Cardinal of the See of New York.

The East–West Schism, also called the Great Schism and the Schism of 1054, was the break of communion between what are now the Catholic Church and Eastern Orthodox churches, which had lasted until the 11th century. The Schism was the culmination of theological and political differences between the Christian East and West which had developed over the preceding centuries.

Papal primacy, also known as the primacy of the Bishop of Rome, is an ecclesiastical doctrine concerning the respect and authority that is due to the pope from other bishops and their episcopal sees. 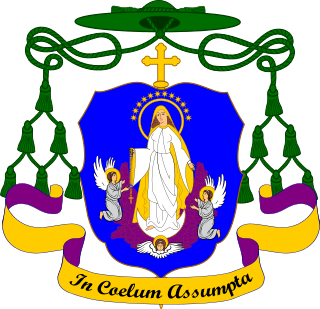 The Roman Catholic Diocese of Trois-Rivières is a suffragan of the Archdiocese of Québec. 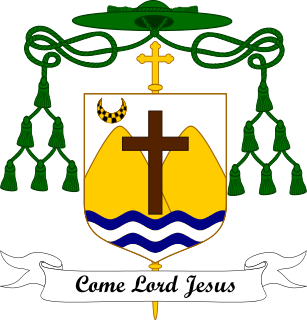 Tod David Brown is an American bishop and retired prelate of the Roman Catholic Church in Idaho and southern California. He served as Bishop of Boise from 1989 to 1998 and as Bishop of Orange from 1998 to 2012.

Michele Lega S.T.D. J.U.D. was a Cardinal of the Roman Catholic Church who served as Prefect of the Congregation for the Discipline of Sacraments.

The Diocese of Lugano is a diocese in Switzerland covering the canton of Ticino. The diocese is a branch of the Catholic Church immediately subject to the Holy See. In 2004, there were 233,017 baptised of 306,846 inhabitants. It is currently ruled by the Bishop Pier Giacomo Grampa and has as its principal patron St. Charles Borromeo, Archbishop of Milan, and as a secondary patron Saint Sant'Abbondio, Bishop of Como. 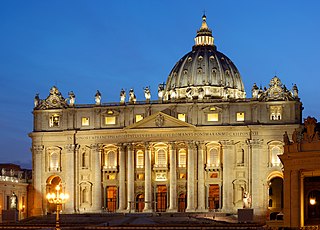 A particular church is an ecclesiastical community of faithful headed by a bishop, as defined by Catholic canon law and ecclesiology. A liturgical rite depends on the bishop.

Caritas Ticino is a non-profit organisation based in Ticino, Switzerland.

Benny Mario Travas is the Roman Catholic Bishop of the Diocese of Multan, Pakistan.