Last updated September 16, 2020
This article is about the Brazilian poet. For the city, see Fagundes Varela, Rio Grande do Sul.

Luís Nicolau Fagundes Varela (August 17, 1841 – February 18, 1875) was a Brazilian Romantic poet, adept of the "Ultra-Romanticism" movement. He is patron of the 11th chair of the Brazilian Academy of Letters.

Luís Nicolau Fagundes Varela was born in Rio Claro in 1841, to Emiliano Fagundes Varela and Emília de Andrade. He spent most of his childhood at the farm where he was born, later moving to innumerous places, among them the city of Catalão, Goiás, where he met Bernardo Guimarães. Returning to Rio, he lived in Angra dos Reis and Petrópolis, where he concluded his primary and secondary studies. In 1859, he goes to São Paulo and, in 1862, enters at the Faculdade de Direito da Universidade de São Paulo, but abandons it to dedicate himself to the literature and to the bohemianism. He published his first poetry book, Noturnas, one year before.

He married a circus artist from Sorocaba, Alice Guilhermina Luande. This provoked a scandal in his family and made his financial condition worse. With her he had a son, Emiliano, who died with 3 months old; extremely depressed, Fagundes wrote in the memory of his dead son his most well-known poem, "Cântico do Calvário" (that can be found on the book Cantos e Fantasias). His woman died in 1865 or 1866, while Varela was travelling to Recife. Returning to São Paulo, he matriculated himself once more in the Faculdade de Direito da Universidade de São Paulo in 1867, but would later abandon it once more. He then returns to his house in Rio Claro, living in there until 1870. He marries once again, with his cousin Maria Belisária de Brito Lambert, having with her two daughters and one son. 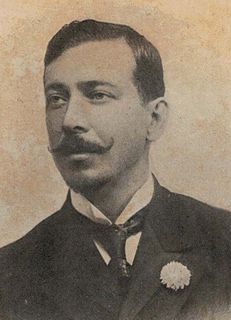 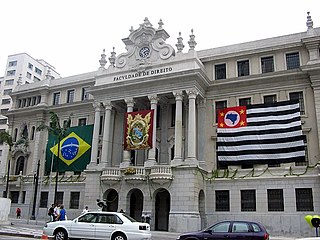 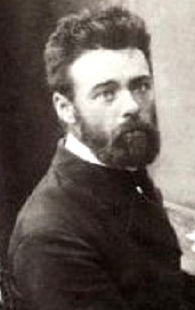 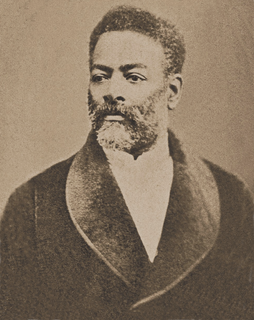 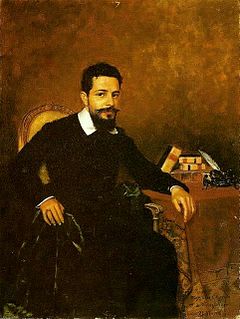