Francisco Filinto de Almeida (December 4, 1857-January 28, 1945) was a dramatist, journalist, and poet who was born in Porto, Portugal, but who was taken to Brazil by relatives at the age of 10 where he lived the rest of his life, dying in Rio de Janeiro. He did not have a formal education, but began his career as a writer at the age of 19. In 1887, he married in Lisbon Júlia Lopes de Almeida, a novelist. After the establishment of the Brazilian Republic, he officially took Brazilian citizenship and became a politician. He was the editor of various journals. He wrote drama, poetry, and novels. [1]

A writer who experimented with various poetic genres, he published his first book of poetry in 1887, Lyrica (Lírica), [2] which is notable for the creation of a new verse form, the biolet. The biolet has stimulated at least limited imitation in English. [3]

Filinto Müller was a military-associated Brazilian politician, and President of the Senate for the state of Mato Grosso and Chief of Distrito Federal police during the government of Getúlio Vargas (1933–1942). 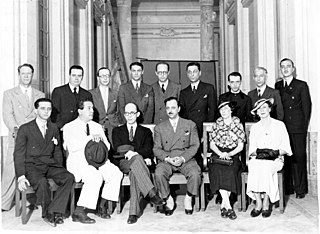 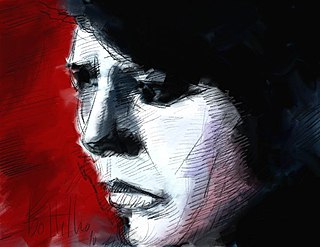 Natália de Oliveira Correia, GOSE, GOL was a Portuguese intellectual, poet and social activist, as well as the author of the official lyrics of the "Hino dos Açores", the regional anthem of the Autonomous Region of the Azores. Her work spanned various genres of Portuguese media and she collaborated with many Portuguese and international figures. A member of the Portuguese National Assembly (1980–1991), she regularly intervened politically on behalf of the arts and culture, in the defense of human rights and women's rights. Along with José Saramago, Armindo Magalhães, Manuel da Fonseca and Urbano Tavares Rodrigues, she helped create the FNDC, Frente Nacional para a Defesa da Cultura. She was a central figure in the artistic scene, who met with peoples central to Portuguese culture and literature in the 1950s and 1960s. Her works have been translated into various languages.

José Américo de Almeida was a Brazilian writer, a politician, a lawyer and a teacher.

Arnaldo Antunes is a Brazilian musician, writer, and composer. He was a member of the rock band Titãs, which he co-founded in 1982 and left ten years later. After 1992, he embarked on a solo career. He has published poetry and had his first book published in 1983. He has worked with Marisa Monte, Tribalistas, and Carlinhos Brown. 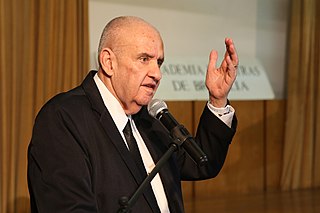 Fernando Namora, with the full name Fernando Gonçalves Namora was a Portuguese writer and medical doctor. Namora was born in Condeixa-a-Nova, Coimbra District and died in Lisbon, Portugal. 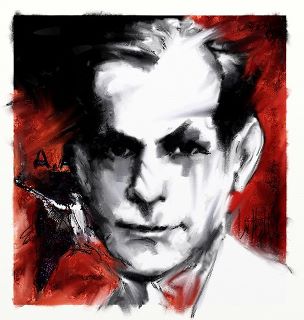 Joaquim Pereira Teixeira de Vasconcelos, better known by his pen name Teixeira de Pascoaes, was a Portuguese poet. He was nominated five times for the Nobel Prize in Literature. 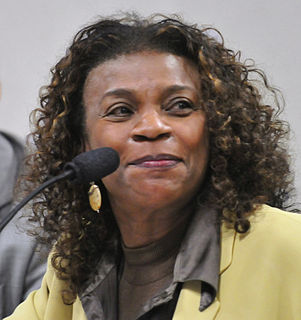 Maria José Motta de Oliveira, known as Zezé Motta, is a Brazilian actress and singer. She is considered one of the most important black actresses in Brazil.

Roberto Santucci is a Brazilian filmmaker. Santucci holds degrees for the Columbia College Hollywood and University of California. He started his career as a filmmaker directing short films, and then action films. However, due to low box offices, and even a film that was never released, Alucinados, Santucci decided to "do a film that they [the producers] want to do". This was De Pernas pro Ar, a commercial success, followed by other comedy commercial success, including Até que a Sorte nos Separe and De Pernas pro Ar 2.

Gabriela Lopes Gabriel is a Brazilian actress and model. She got famous nationally after her role in the 22nd season of TV series Malhação, at Rede Globo.

Omar Viñole is a Portuguese-born Brazilian comics artist, colorist and inker. He and Laudo Ferreira Jr. founded the Banda Desenhada studio in 1996, in which Omar made colors and inks for many comics projects, as Yeshuah, Histórias do Clube da Esquina and Depois da Meia-Noite. He was awarded as "Best inker" in 2003 and 2017. In 2009, he created the webcomic Coelho Nero, a grumpy and critical rabbit, which has two printed collections.

Rubens Francisco Lucchetti, better known as R. F. Lucchetti, is a Brazilian fiction writer, illustrator, writer and screenwriter for films, comic books and photocomics. Luchetti wrote more than 30 books under his name and over 1500 crime and terror fiction works under several pseudonyms. He also wrote screenplays for films directed by José Mojica Marins and Ivan Cardoso.