As a doctor he specialised in physiological chemistry and in experimental aspects of surgery, lecturing at Bologna and Genoa universities. [6]

He married Caroline Fitzgerald in 1901, a poet, daughter of William John Fitzgerald. In World War I he volunteered as a lieutenant colonel in the Red Cross and was posted to London from 1917 to 1919 where he ran the Italian office of propaganda and information. He was awarded the honorary knighthood of KCIE in 1916. [2] [7]

He was the editor of the travel and exploration section of the Enciclopedia italiana . [3] He died at Settignano near Florence on 23 September 1938. [8]

Well known as an Alpine mountaineer, in 1897 he joined the Duke of the Abruzzi in an expedition to Alaska where they were the first people to climb Mount Saint Elias on 31 July. [4] [6] [3] Then, in 1903, he explored Asia, crossing the Caucasus and entering Turkestan. [9] In 1906 he wrote the book about (though did not take part in) Abruzzi's exploration of the Ruwenzori mountains on the Uganda–Congo border. [2] In 1909 he again went with the Duke of the Abruzzi, this time in the Karakoram mountains, writing the book describing the expedition. [9]

From 1913 to 1914, De Filippo organised and led a large and highly successful scientific expedition to Central Asia: Baltistan, Ladakh and Xinjiang. Accurate gravity and magnetic measurements were made and wireless signals were used to determine longitude. There were ethnological and anthropological, topographical and geological studies. The exploration determined that the Rimo Glacier formed the watershed of Central Asia. The work was written up in seventeen volumes. [6] [8]

Amadeo I was an Italian prince who reigned as King of Spain from 1870 to 1873. The only King of Spain from the House of Savoy, he was the second son of King Vittorio Emanuele II of Italy and was known for most of his life as The Duke of Aosta.

The Ruwenzori, also spelled Rwenzori and Rwenjura, are a range of mountains in eastern equatorial Africa, located on the border between Uganda and the Democratic Republic of the Congo. The highest peak of the Ruwenzori reaches 5,109 metres (16,762 ft), and the range's upper regions are permanently snow-capped and glaciated. Rivers fed by mountain streams form one of the sources of the Nile. Because of this, European explorers linked the Ruwenzori with the legendary Mountains of the Moon, claimed by the Greek scholar Ptolemy as the source of the Nile. Virunga National Park in eastern DR Congo and Rwenzori Mountains National Park in southwestern Uganda are located within the range.

Prince Luigi Amedeo, Duke of the Abruzzi was an Italian mountaineer and explorer, briefly Infante of Spain as son of Amadeo I of Spain, member of the royal House of Savoy and cousin of the Italian King Victor Emmanuel III. He is known for his Arctic explorations and for his mountaineering expeditions, particularly to Mount Saint Elias (Alaska–Yukon) and K2 (Pakistan–China). He also served as an Italian admiral during World War I. He created the homonymous village in Italian Somalia during his last years of life. 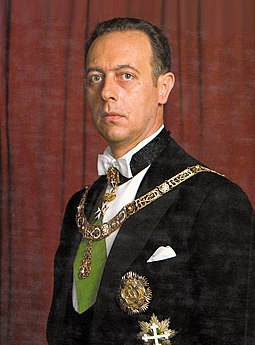 Prince Amedeo, 5th Duke of Aosta is a claimant to the headship of the House of Savoy, the family which ruled Italy from 1861 to 1946. Until 7 July 2006, Amedeo was styled Duke of Aosta; on that date he declared himself Duke of Savoy, a title that is disputed between him and his third cousin, Vittorio Emanuele, Prince of Naples.

The Abruzzi Glacier is a glacier north of the Baltoro Kangri peak in Gilgit-Baltistan, Pakistan. The glacier joins the Baltoro Glacier that flows northwest in the beginning and then turns westward. The glacier provides superb views of K2, the highest peak in Pakistan. 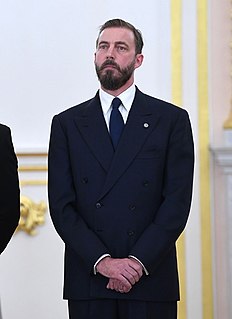 Prince Aimone of Savoy-Aosta, Duke of Apulia is the second child and first son of Prince Amedeo, 5th Duke of Aosta, one of the two claimants to the former throne of Italy. In 2006, his father declared himself Duke of Savoy and head of the House of Savoy; since then Prince Aimone has styled himself Duke of Aosta. However, because the headship of the royal house is disputed between his father and Vittorio Emanuele, Prince of Naples, he is still referred to as Duke of Apulia.

Count Guido Monzino was a twentieth-century Italian mountain climber and explorer. In 1973 he led the first Italian expedition to climb Mount Everest. He was the son of Franco Monzino who founded the Italian supermarket chain Standa.

Maria Vittoria dal Pozzo was an Italian noblewoman and became the 6th Princess of La Cisterna after the death of her father. Married to Prince Amadeo of Savoy, Duke of Aosta, second son of King Victor Emmanuel. In 1870 her husband became the King of Spain, making her Queen consort of Spain. 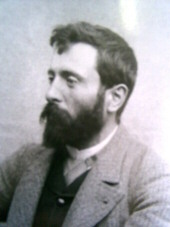 Vittorio Sella was an Italian photographer and mountaineer, whose photographs of mountains are regarded as some of the finest ever made.

The Abruzzi Ridge is a mountaineering route on Mount Saint Elias, ascending the north (Yukon) side of the mountain. It was first climbed by Luigi Amedeo, Duke of the Abruzzi in 1897, and named in his honor. Although listed in the influential guidebook Fifty Classic Climbs of North America, the route is rarely climbed today due to glacial changes and the danger of icefall avalanches from the northeast face. 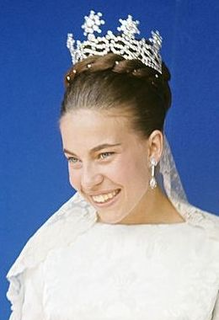 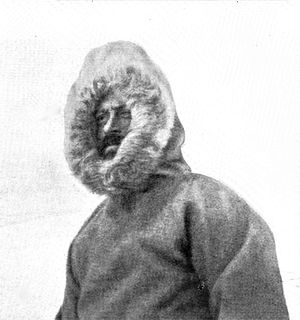 Umberto Cagni was a polar explorer and an admiral in the Royal Italian Navy. He is best known for his leadership in a probe, by dogsled, northward over the surface of the Arctic Ocean in 1900. While his party failed in their goal of reaching the North Pole, on 25 April 1900 Cagni and his men achieved the northernmost point achieved by exploration up to that time, 86° 34′ N.

The 1938 American Karakoram expedition to K2, more properly called the "First American Karakoram expedition", investigated several routes for reaching the summit of K2, an unclimbed mountain at 28,251 feet (8,611 m) the second highest mountain in the world. Charlie Houston was the leader of what was a small and happily united climbing party. After deciding the Abruzzi Ridge was most favorable, they made good progress up to the head of the ridge at 24,700 feet (7,500 m) on July 19, 1938. However, by then their supply lines were very extended, they were short of food and the monsoon seemed imminent. It was decided that Houston and Paul Petzoldt would make a last push to get as close to the summit as they could and then rejoin the rest of the party in descent. On July 21 the pair reached about 26,000 feet (7,900 m). In favorable weather they were able to identify a suitable site for a higher camp and a clear route to the summit. 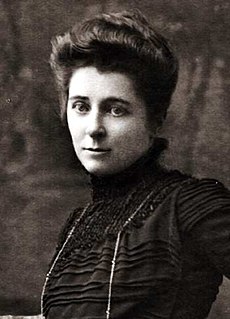 Caroline Fitzgerald was an American poet and litteratrice who spent most of her adult life in Europe, particularly Italy. Although not fabulously rich, she was wealthy enough to move to and fro between The Gilded Age in America and La Belle Époque in Europe. Inspired by Robert Browning's verse, she published a volume of poetry which was well received at the time but which eventually became almost forgotten. She married into the English aristocracy to Lord Edmond Fitzmaurice until she was able to get the marriage annulled after a few years.