Historically, Flagstaff was served in the late 1940s by Arizona Airways which merged into Frontier Airlines in 1950. Douglas DC-3, Convair 340, and Convair 580 turboprops were used on flights to Phoenix as well as direct, no change of plane service to Denver via Gallup, NM, Farmington, NM and Durango, CO. Occasionally direct flights were also operated to Albuquerque via Winslow, AZ and Gallup, NM. Frontier's service ended in 1979.

Several commuter airlines served Flagstaff in the 1970s and early 1980s with flights primarily to Phoenix. These included Cochise Airlines, Desert Air Service, Desert Pacific Airlines, SunWest Airlines, and SkyWest Airlines. These airlines operated commuter turboprop aircraft including Fairchild Swearingen Metroliners, Beechcraft C99s, de Havilland Canada DHC-6 Twin Otters, Cessna 402s, and Piper Navajos. Cochise Airlines served Flagstaff from 1973 through 1979 with flights to Phoenix. SunWest Airlines provided service from 1982 through 1985 with flights to Phoenix and to Albuquerque with a stop in Gallup, NM. SkyWest Airlines started service in the late 1970s operating independently at first then in 1985 began operating as Western Express on behalf of Western Airlines. In 1987 Western merged into Delta Air Lines which in turn changed the code-share service to Delta Connection. The carrier continued flying between Flagstaff and Phoenix as well as a flight to Las Vegas with stops in Page, AZ and St. George, UT using the Swearingen Metroliner until 1994. American Eagle, operated by Wings West Airlines, served Flagstaff on behalf of American Airlines from 1986 through 1987 also using Fairchild Swearingen Metroliner turboprops to Phoenix.

America West Airlines began service in 1987 using de Havilland Canada DHC-8 Dash 8 turboprops flying to the carriers hubs' in Phoenix and Las Vegas (one-stop via the Grand Canyon). America West Boeing 737-200 jetliners appeared occasionally at the airport as a back up for their Dash 8 service. America West then turned this operation over to Mesa Airlines in 1992 which flew Beechcraft 1900D and occasionally Embraer EMB-120 Brasilia turboprops as America West Express between Flagstaff and Phoenix. In 1996 up to 16 daily flights were operated to Phoenix, one every hour. Flights were upgraded back to Dash 8's in 1998 and America West merged with US Airways in 2007 which in turn continued to serve Flagstaff as US Airways Express with flights to Phoenix. In 2012 all flights were upgraded to 50-seat Canadair CRJ-200 regional jets which marks the first time that all flights serving Flagstaff have been operated with jet aircraft. US Airways was subsequently merged into American Airlines in 2015 which then saw a return of American Eagle service. The Phoenix flights were upgraded once again in 2017 to 70-seat Canadair CRJ-700's operated by SkyWest Airlines. During the summer of 2018, a single flight was operated to Los Angeles on Saturday only using the SkyWest CRJ-700.

Horizon Air, a subsidiary of the Alaska Air Group (which also operates Alaska Airlines), operated Bombardier Q400 flights to Los Angeles, some stopping in Prescott, AZ, from 2008 through 2010. The 76-seat Q400 is the largest and fastest member of the DHC-8 Dash 8 family of aircraft. 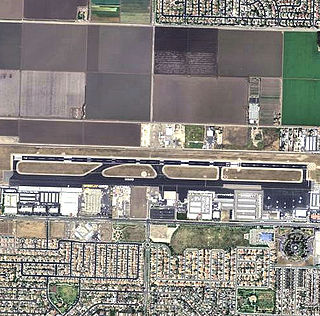 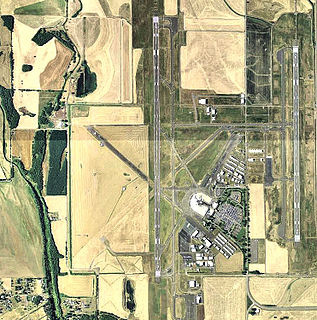 Mesa Airlines, Inc. is an American regional airline based in Phoenix, Arizona. It is an FAA Part 121-certificated air carrier operating under air carrier certificate number MASA036A issued on June 29, 1979. It is a subsidiary of Mesa Air Group and operates flights as American Eagle and United Express via respective code sharing agreements with American Airlines and United Airlines. It serves more than 180 markets in the Western Hemisphere. In a 1997 article from the Journal of Air Transportation, Mesa's safety record was noted as having the fewest incidents among domestic regional airlines at that time. Mesa filed for Chapter 11 bankruptcy in January 2010, hoping to shed financial obligations for leases on airplanes it no longer needed, and emerged from bankruptcy in March 2011. Since 2013, Mesa has added more aircraft to its fleet than any other regional airline. In November 2017, Mesa opened a new training center in Phoenix. The 23,000-square-foot facility features a full-size CRJ-200 cabin trainer aircraft, 14 classrooms, and has the capacity to train 300 crew members at one time. 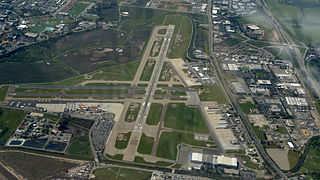 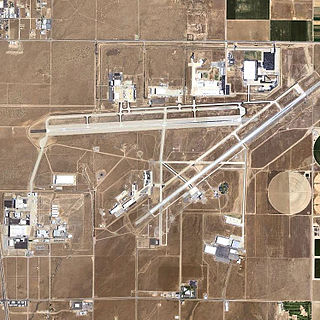 Palmdale Regional Airport is an airport in Palmdale, California. The city of Palmdale took over the airport at the end of 2013, managing it via the Palmdale Airport Authority. 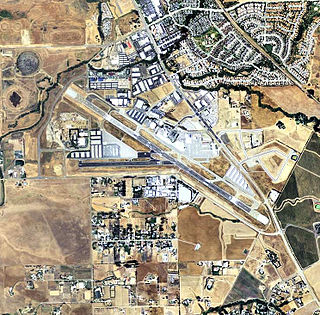 Four Corners Regional Airport is in San Juan County, New Mexico, a mile northwest of Farmington, which owns it. Great Lakes Airlines was the only airline to service the airport, with up to three daily departures to Denver International Airport. However, they stopped serving the airport in early November 2017 citing shortage of pilots 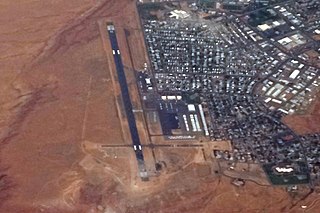 Page Municipal Airport is 1 mile east of Page, in Coconino County, Arizona. The airport sees two airlines, subsidized by the federal government's Essential Air Service program at a cost of $2,472,028. 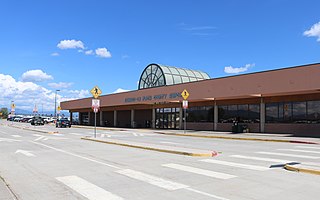 Vernal Regional Airport is a mile southeast of Vernal, in Uintah County, Utah. It is owned by the city and county and sees one airline, subsidized by the Essential Air Service program.

Cochise Airlines was a commuter airline which was founded in 1971 in Tucson, Arizona. It operated until the early 1980s. Cochise linked small cities in Arizona with Phoenix, Arizona and Tucson, Arizona and also served southern California and New Mexico at one point.