Foreign direct investment (FDI) in Romania has increased dramatically. In 2006 net foreign direct investment was inbound US$12 billion (EUR 9.1 billion). Cheap and skilled labor force, low taxes, a 16% flat tax for corporations and individuals, no dividend taxes, liberal labor code and a favorable geographical location are Romania’s main advantages for foreign investors. FDI has grown by 600% since 2000 to around $13.6 billion or $2,540 per capita by the end of 2004. In October 2005 new investment stimuli introduced – more favorable conditions to IT and research centers, especially to be located in the east part of the country (where is more unemployment), to bring more added value and not to be logistically demanding.

General Motors could shortly begin investments in order to develop a production centre in Romania, with Cluj-Napoca as a potential location for the future plant, close to the Nokia Village. Nokia invested $110 mn in a plant near Cluj-Napoca. [2] SABMiller is set to invest EUR50m (US$69m) in expanding production at one of its breweries in Romania (Ursus). [3] Czech-based investor and developer CTP Invest plans to allocate EUR 60 mln next year in industrial property development in Romania. [4] Snowmobile and motorcycle maker Polaris will invest 50 million euros ($69.41 million) in a snowmobile plant in Romania. [5]

"Invest in Romania" is an initiative of the Romanian Economy Ministry's International Trade Administration to promote foreign direct investment to Romania.

The Ministry of Commerce’s global network provides the platform to educate international investors on the advantages that come with investing in Romania.

The initiative is focused on outreach to the international investment community.

More specifically, Invest in Romania welcomes all inquiries and is equipped to serve as a foreign investor’s first point of contact for an investment in Romania. Initial meetings may involve gaining information about the Romanian economy as a whole, making contacts with appropriate agencies, and discussing Romania policies and basic investment procedures.

Invest in Romania can provide all potential investors an investment contact list encompassing all Romanian companies. This comprehensive guide provides the economic development point of contact within each state who has been designated by each Governor to field international investment inquiries.

In addition to helping foreign investors locate in the Romania, Invest in Romania works across various agencies to act as a voice within the federal bureaucracy to ensure the United States remains the premier location for foreign direct investment. Through its ombudsman role, Invest in Romania also supports potential and current foreign investors with regard to difficulties encountered within the bureaucracy.

Invest in Romania complements the work of state governments. The one activity the initiative will not undertake is to steer prospective investors toward or away from any particular location in Romania. The initiative promotes Romania in general as a site for investment. 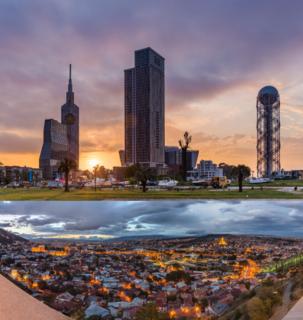 The economy of Georgia is an emerging free market economy. Its gross domestic product fell sharply following the collapse of the Soviet Union but recovered in the mid-2000s, growing in double digits thanks to the economic and democratic reforms brought by the peaceful Rose Revolution. Georgia continued its economic progress since, "moving from a near-failed state in 2003 to a relatively well-functioning market economy in 2014". In 2007, the World Bank named Georgia the World's number one economic reformer, and has consistently ranked the country at the top of its ease of doing business index. 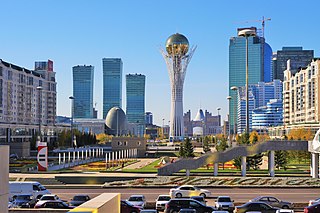 The economy of Romania is a fast developing, high-income mixed economy with a very high Human Development Index and a skilled labour force, ranked 12th in the European Union by total nominal GDP and 7th largest when adjusted by purchasing power parity. 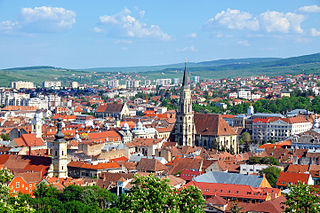 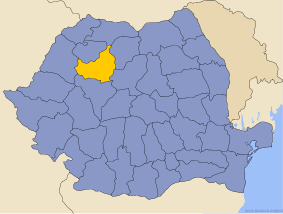 Ursus Breweries, a subsidiary of Asahi Breweries Europe Ltd., is a Romanian beer producer. The company is based in Bucharest and owns 3 breweries in Timișoara, Buzău and Brașov as well as a craft mini-brewery in Cluj-Napoca and employs around 1,400 people. Ursus Breweries’ brands are: Ursus, Timișoreana, Ciucaș, Grolsch, Peroni Nastro Azzurro, Redd's, Stejar, Azuga, Pilsner Urquell, St. Stefanus and cider brand Kingswood.

A foreign direct investment (FDI) is an investment in the form of a controlling ownership in a business in one country by an entity based in another country. It is thus distinguished from a foreign portfolio investment by a notion of direct control. 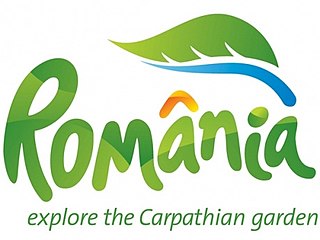 Foreign direct investments in Morocco grew to $2.57bln in 2007 from $2.4bln a year earlier to position the country in the fourth rank in Africa among FDI recipients. Although other studies have shown much higher figures.

Austrian Business Agency is the national investment promotion company of the Republic of Austria. The organization is responsible for acquiring and providing professional consulting services to foreign companies that intend to establish a subsidiary or business operations in Austria. ABA provides information about Austria as a business location and advises companies on all relevant issues. The business settlement agency was founded as ICD Austria by the ÖBAG in 1982, and renamed Austrian Business Agency (ABA) in 1995. On the occasion of its 25th anniversary in 2007, ABA changed its corporate design and now uses the name ABA-Invest in Austria instead of Austrian Business Agency, because it shows more clearly the purpose of the company. ABA-Invest in Austria employs a staff of 25 people.

Based in Washington, D.C., the Organization for International Investment (OFII) is a trade association representing the interests of US subsidiaries of overseas corporations. OFII advocates for non-discriminatory treatment in the United States for its member companies.

Make in India is an initiative by the Government of India to encourage companies to manufacture in India and incentivize dedicated investments into manufacturing. The policy approach was to create a conducive environment for investments, develop a modern and efficient infrastructure, and open up new sectors for foreign capital. The initiative targeted 25 economic sectors for job creation and skill enhancement, and aimed "to transform India into a global design and manufacturing hub."

A foreign direct investment (FDI) is an investment in the form of a controlling ownership in a business in one country by an entity based in another country. It is thus distinguished from a foreign portfolio investment by a notion of direct control. Broadly, foreign direct investment includes "mergers and acquisitions, building new facilities, reinvesting profits earned from overseas operations, and intra company loans". FDI is the sum of equity capital, long-term capital, and short-term capital as shown in the balance of payments. FDI usually involves participation in management, joint-venture, transfer of technology and expertise. Stock of FDI is the net cumulative FDI for any given period. Direct investment excludes investment through purchase of shares. 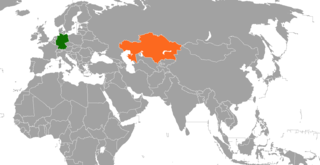