Born in Marseille, Bazin was a student of Daniel Auber at the Conservatoire de Paris. After completing his education there, Bazin later taught harmony at the Conservatoire. He was succeeded by his own student Émile Durand. For his other pupils, See: List of music students by teacher: A to B#François Bazin ..

At age 23, Bazin's cantata Loyse de Monfort won the 1840 Prix de Rome. Le Voyage en Chine, which premiered at the Opéra-Comique in Paris, is his best-known composition, and continued to be staged well into the 20th century. Although his many light operas were popular during his lifetime, they are rarely staged today. A handful of arias are still occasionally performed, including "Je pense à vous" from Maître Pathelin, recorded by Roberto Alagna.

Bazin died at age 61 in Paris. 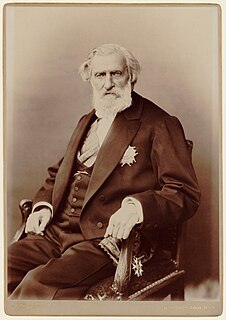 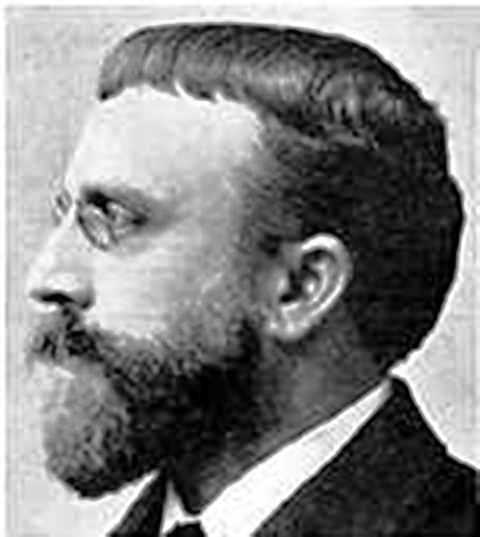 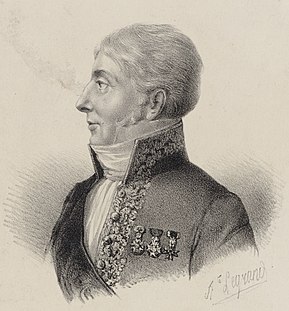 Jean-François Le Sueur was a French composer, best known for his oratorios and operas.

Marie Cico, was a French singer of opéra-comique and operetta.

Jean-François-Philibert Berthelier was a French actor and singer, who performed many light tenor roles in opéra-comique and opéra-bouffe.

Édouard Joseph Woolley was a Canadian tenor, actor, composer, and music educator of Haitian birth. He became a naturalized Canadian citizen in 1958. His compositional output includes masses for three voices and for four voices, a few songs, and some instrumental pieces. The section "Mazoumbel" from his suite for violin and piano Sous les palmiers was performed in a concert of Haitian music in Montreal in 1979. 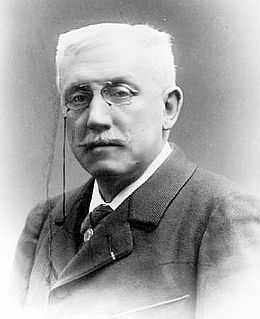 Charles-Frédéric Kreubé was a 19th-century French violinist, conductor and composer. 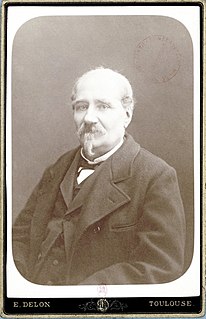 Pierre Louis Deffès was a 19th-century French composer. He excelled as a composer of both operas and large-scale sacred music. 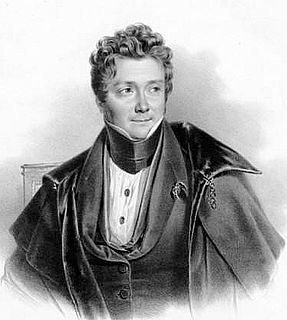 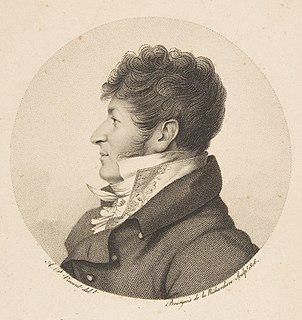