François Charles Mauriac (French pronunciation: ​ [fʁɑ̃swa ʃaʁl moʁjak] , Occitan : Francés Carles Mauriac; 11 October 1885 – 1 September 1970) was a French novelist, dramatist, critic, poet, and journalist, a member of the Académie française (from 1933), and laureate of the Nobel Prize in Literature (1952). He was awarded the Grand Cross of the Légion d'honneur in 1958. He was a lifelong Catholic.

François Charles Mauriac was born in Bordeaux, France. He studied literature at the University of Bordeaux, graduating in 1905, after which he moved to Paris to prepare for postgraduate study at the École des Chartes.

On 1 June 1933 he was elected a member of the Académie française, succeeding Eugène Brieux. [1]

A former Action française supporter, he turned to the left during the Spanish Civil War, criticizing the Catholic Church for its support of Franco. After the fall of France to the Axis during the Second World War, he briefly supported the collaborationist régime of Marshal Pétain, but joined the Resistance as early as December 1941. He was the only member of the Académie française to publish a Resistance text with the Editions de Minuit.

Mauriac had a bitter dispute with Albert Camus immediately following the Liberation of France. At that time, Camus edited the Resistance paper Combat (thereafter an overt daily, until 1947), while Mauriac wrote a column for Le Figaro . Camus said newly liberated France should purge all Nazi collaborator elements, but Mauriac warned that such disputes should be set aside in the interests of national reconciliation. Mauriac also doubted that justice would be impartial or dispassionate given the emotional turmoil of the Liberation. Despite having been viciously criticised by Robert Brasillach he campaigned against his execution.

Mauriac also had a bitter public dispute with Roger Peyrefitte, who criticised the Vatican in books such as Les Clés de saint Pierre (1953). Mauriac threatened to resign from the paper he was working with at the time (L'Express) if they did not stop carrying advertisements for Peyrefitte's books. The quarrel was exacerbated by the release of the film adaptation of Peyrefitte's Les Amitiés Particulières and culminated in a virulent open letter by Peyrefitte in which he accused Mauriac of homosexual tendencies and called him a Tartuffe, hypocrite. [2]

Mauriac was opposed to French rule in Vietnam, and strongly condemned the use of torture by the French army in Algeria.

In 1952 he won the Nobel Prize in Literature "for the deep spiritual insight and the artistic intensity with which he has in his novels penetrated the drama of human life". [3] He was awarded the Grand Cross of the Légion d'honneur in 1958. [4] He published a series of personal memoirs and a biography of Charles de Gaulle. Mauriac's complete works were published in twelve volumes between 1950 and 1956. He encouraged Elie Wiesel to write about his experiences as a Jew during the Holocaust, and wrote the foreword to Elie Wiesel's book Night .

He was the father of writer Claude Mauriac and grandfather of Anne Wiazemsky, a French actress and author who worked with and married French director Jean-Luc Godard.

François Mauriac died in Paris on 1 September 1970 and was interred in the Cimetière de Vemars, Val d'Oise, France. 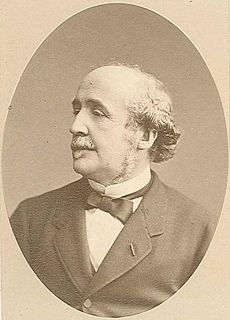 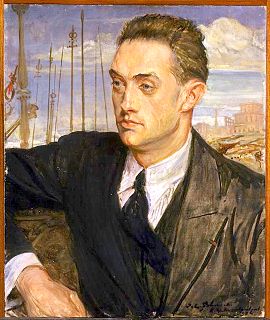 Henry Marie Joseph Frédéric Expedite Millon de Montherlant was a French essayist, novelist, and dramatist. He was elected to the Académie française in 1960. 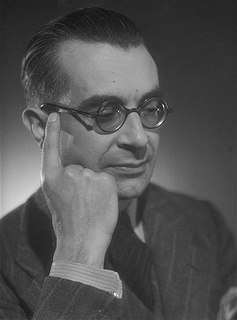 Roger Peyrefitte was a French diplomat, writer of bestseller novels and non-fiction, and a defender of gay rights and pederasty. 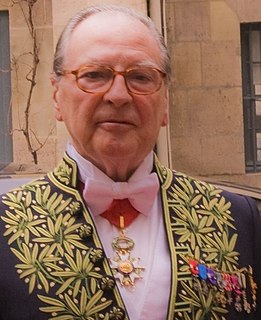 René Grousset was a French historian, curator of both the Cernuschi and Guimet Museums in Paris, and a member of the prestigious Académie française. He wrote several major works on Asiatic and Oriental civilizations, with his two most important works being History of the Crusades (1934–1936) and The Empire of the Steppes, a History of Central Asia (1939), both of which were considered standard references on the subject.

Jean Guitton was a French Catholic philosopher and theologian.

Pierre Moinot was a French novelist. He was elected to the Académie française on 21 January 1982. 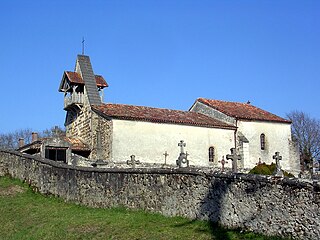 Charles Pineton de Chambrun was a French diplomat and writer.

Jean-Noël Pancrazi is a French author born in Sétif, Algeria, on 28 April 1949. 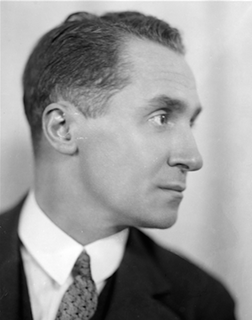