Francis Dvornik (Chomýž, 14 August 1893 – Chomýž, 4 November 1975), in Czech František Dvorník, was a Catholic priest and academic. He is considered one of the leading twentieth-century experts on Slavic and Byzantine history, and on relations between the churches of Rome and Constantinople.

He contributed to research that helped rehabilitate, from a Catholic standpoint, the Byzantine patriarch and writer, Photius. He was re-established as significant to the life of the church..[ citation needed ]

In 1956 Harvard University Press published a festschrift , a collection of Essays Dedicated to F. Dvornik on the Occasion of his 60th Birthday (Harvard Slavic studies no. 2).

In the United Kingdom as The General Councils of the Church. Faith and Fact Books 83. London: Burns & Oates, 1961.

Pope Stephen V was the bishop of Rome and ruler of the Papal States from September 885 to his death. In his dealings with Photius I of Constantinople, as also in his relations with the young Slavic Orthodox church, he pursued the policy of Pope Nicholas I.

Photios I, also spelled Photius or Fotios, was the ecumenical patriarch of Constantinople from 858 to 867 and from 877 to 886. He is recognized in the Eastern Orthodox Church as Saint Photios the Great.

The Christianization of Kievan Rus' took place in several stages. In early 867, Patriarch Photius of Constantinople announced to other Christian patriarchs that the Rus', baptized by his bishop, took to Christianity with particular enthusiasm. Photius's attempts at Christianizing the country seem to have entailed no lasting consequences, since the Primary Chronicle and other Slavonic sources describe the tenth-century Rus' as firmly entrenched in paganism. Following the Primary Chronicle, the definitive Christianization of Kievan Rus' dates from the year 988, when Vladimir the Great was baptized in Chersonesus and proceeded to baptize his family and people in Kiev. The latter events are traditionally referred to as baptism of Rus' in Russian and Ukrainian literature.

Alexander Alexandrovich Vasiliev was considered the foremost authority on Byzantine history and culture in the mid-20th century. His History of the Byzantine Empire remains one of a few comprehensive accounts of the entire Byzantine history, on the par with those authored by Edward Gibbon and Fyodor Uspensky. 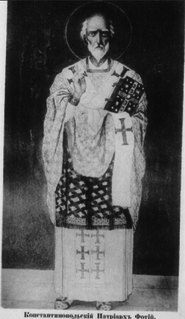 The Siege of Constantinople of 860 was the only major military expedition of the Rus' Khaganate recorded in Byzantine and Western European sources. The cause of the siege was the construction of the fortress Sarkel by Byzantine engineers, restricting the Rus' trade route along the Don River in favor of the Khazars. Accounts vary regarding the events, with discrepancies between contemporary and later sources. The exact outcome is unknown. 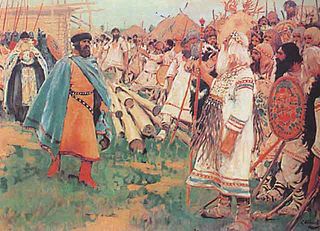 The Christianization of the Rus' people is supposed to have begun in the 860s and was the first stage in the process of Christianization of the East Slavs which continued well into the 11th century. Despite its historical and cultural significance, records detailing the event are hard to come by, and it seems to have been forgotten by the time of Vladimir's Baptism of Kiev in the 980s.

Karbeas, also Karbaias (Καρβαίας), was a Paulician leader, who, following the anti-Paulician pogroms in 843, abandoned his service in the Byzantine army and went over to the Arabs. With the aid of the emir of Melitene, Umar al-Aqta, he founded the Paulician principality of Tephrike, which he ruled until his death in 863. During this period he participated alongside Umar in several raids against the Byzantine Empire. 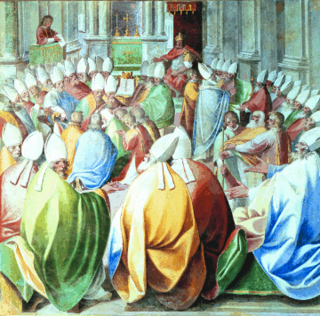 Božidar Ferjančić was a Serbian historian, a specialist in medieval Serbian history and the later Byzantine empire. He was member of the Serbian Academy of Sciences and Arts. 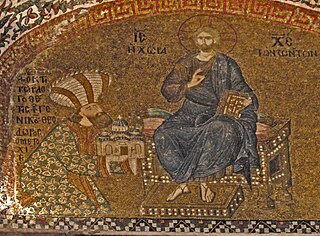 Asia Minor Slavs refers to the historical South Slav communities relocated to Anatolia by the Byzantine Empire, from the Balkans. After Maurice's Balkan campaigns, and subsequent subduing of Slavs in the Balkans during the 7th and 8th centuries, large communities were forcefully relocated to Asia Minor as military, fighting the Umayyad Caliphate.

Paul Lemerle was a French Byzantinist, born in Paris. 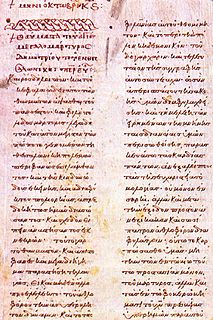 The Miracles of Saint Demetrius, also known by the Latin title Miracula Sancti Demetrii, is a 7th-century collection of homilies, written in Greek, accounting the miracles performed by the patron saint of Thessalonica, Saint Demetrius. It is a unique work for the history of the city and the Balkans in general, especially in relation to the Slavic invasions of the late 6th and 7th centuries, which are otherwise neglected by contemporary sources.

Gregory Asbestas was an influential bishop from Syracuse, who served thrice as Archbishop of Syracuse and later (879–880) as metropolitan bishop of Nicaea. A protégé of the Patriarch of Constantinople Methodius I, he played an important role in the church conflicts of the day, becoming one of the leading opponents of Methodius' rival and successor, Ignatius, who dethroned him. Asbestas consequently became a close ally of another opponent of Ignatius, Photius, and when Ignatius was deposed and succeeded by Photius in 858, Asbestas was reinstated and performed Photius' consecration. He was deposed again during Ignatius' second patriarchate (858–867). He wrote a Life of Methodius, and reportedly authored caricatures ridiculing Ignatius, but neither of these works survives. 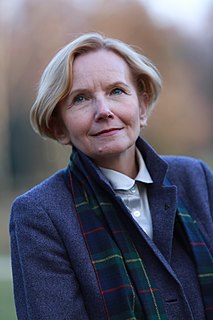 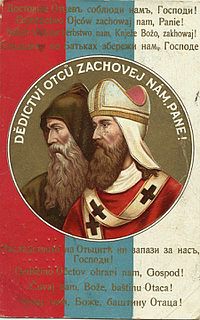 The Slavs were Christianized in waves from the 7th to 12th century, though the process of replacing old Slavic religious practices began as early as the 6th century. Generally speaking, the monarchs of the South Slavs adopted Christianity in the 9th century, the East Slavs in the 10th, and the West Slavs between the 9th and 12th century. Saints Cyril and Methodius are attributed as "Apostles to the Slavs", having introduced the Byzantine-Slavic rite and Glagolitic alphabet, the oldest known Slavic alphabet and basis for the Early Cyrillic alphabet.