He was the second son of the noted surgeon James, [1] and brother of Luke (sometime Bishop of Stepney and of Chester).

He was educated at St Marylebone Grammar School, then at Shrewsbury School and Christ Church, Oxford. [2] Ordained priest he became preacher at Whitehall in 1882 and Vicar of Bromsgrove in 1885. An eminent scholar, [3] he was subsequently Regius Professor of Pastoral Theology at the University of Oxford and Dean at his old college.

After the death of William Stubbs in April 1901, Paget was recommended to succeed him as Bishop of Oxford. [4] He was elected bishop the following month, and consecrated by the Archbishop of Canterbury in St Paul's Cathedral 29 June 1901. [5] A couple of days later he was received by Edward VII and invested as Chancellor of the Order of the Garter, [6] an office held by the Bishop of Oxford between 1837 and 1937.

Paget's son Bernard was a General in the Army, and another son, Edward, was the first Anglican Archbishop of Central Africa. His daughter Edith married the priest and hymnwriter John Macleod Campbell Crum. 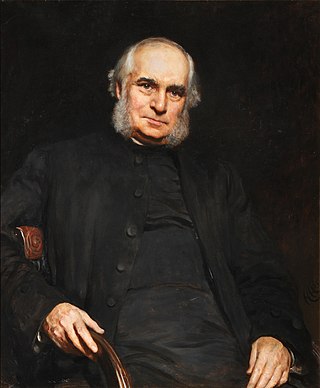 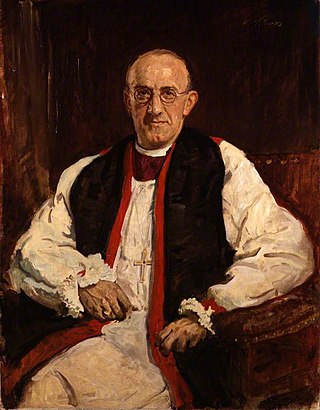 Edward King was a bishop of the Church of England. 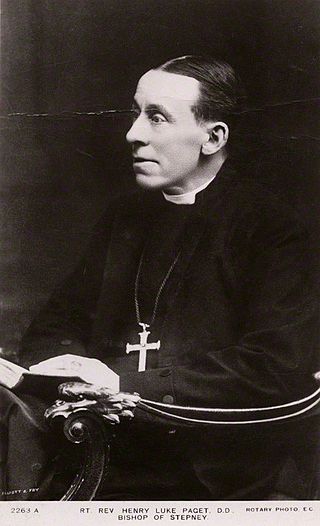 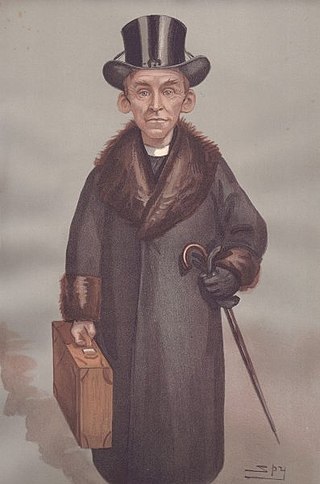 Edward Francis Paget was an eminent Anglican bishop in the middle part of the 20th century.

Edward Parry was a Bishop of Dover.

Ernest Edward Holmes was an eminent Anglican priest and author. of the 20th century.