Drake was born in Northwood, New Hampshire, the son of antiquarian and historian Samuel Gardner Drake. He was educated in the public schools of Boston. After aiding his father in his Boston book store, he entered a counting house in Boston. In 1862, he went to Leavenworth, Kansas, and engaged in bookselling there until 1867, when he returned to Boston. Drake inherited his father's taste for historical work, and was an eager collector long before he wrote anything for publication. [1]

Drake spent 20 years collecting material for his Dictionary of American Biography and wrote it by himself. The first edition contains 10,000 biographies and was published by Osgood in 1872. With his latest corrections and all the materials that he had gathered for a new edition—before his 1885 death in Washington D.C.—it was incorporated in Appletons' Cyclopædia of American Biography.

He edited Henry Schoolcraft's History of the Indians, and contributed articles on Brighton, Watertown, and Roxbury to the Justin Winsor's Memorial History of Boston (1880–82).

Full title of the Dictionary in its 1872 first edition: [2] Dictionary of American Biography, including Men of the Time; containing nearly ten thousand notices of persons of both sexes, of native and foreign birth, who have been remarkable, or prominently connected with the Arts, Sciences, Literature, Politics, or History, of the American Continent. Giving also the pronunciation of many of the foreign and peculiar American names, a key to the assumed names of writers, and a Supplement. 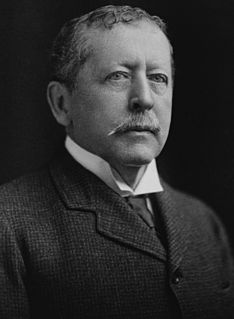 Thomas Bailey Aldrich was an American writer, poet, critic, and editor. He is notable for his long editorship of The Atlantic Monthly, during which he published writers including Charles W. Chesnutt. He was also known for his semi-autobiographical book The Story of a Bad Boy, which established the "bad boy's book" subgenre in nineteenth-century American literature, and for his poetry. 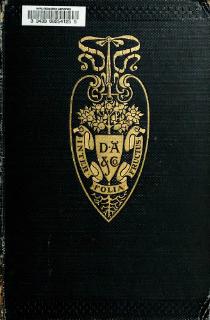 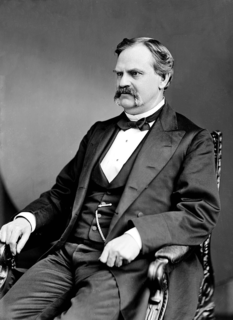 William Adams Richardson was the 29th United States Secretary of the Treasury and later a Judge and Chief Justice of the Court of Claims. 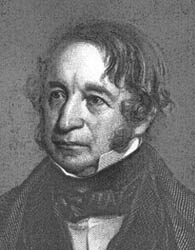 Nathan Appleton was an American merchant and politician and a member of "The Boston Associates".

William Whiting was a United States Representative from Massachusetts. He was born in Concord on March 3, 1813. He attended Concord Academy and graduated from Harvard University in 1833. He taught school in Plymouth and Concord. Whiting graduated from Harvard Law School in 1838. He was admitted to the bar the same year and commenced practice in Boston. He served as solicitor of the War Department 1862-1865. In 1868 he was a presidential elector, and in 1872 was elected as a Republican to the Forty-third Congress. He served from March 4, 1873, until his death in Boston on June 29 that same year. His interment was in Sleepy Hollow Cemetery in Concord. 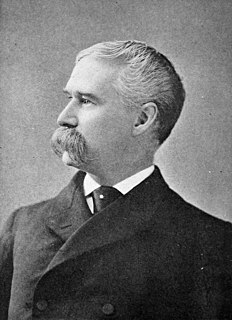 Jonathan Ingersoll was a Connecticut politician of the late eighteenth and early nineteenth centuries. 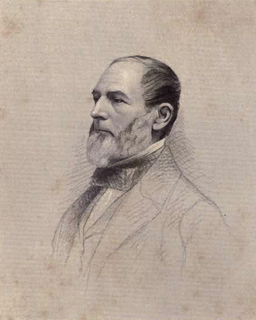 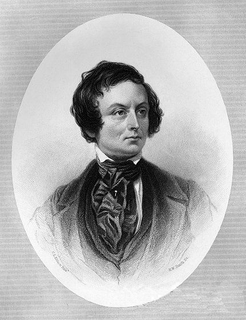 Epes Sargent was an American editor, poet and playwright. 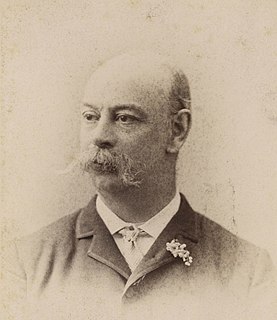 George Makepeace Towle was an American lawyer, politician, and author. He is best known for his translations of Jules Verne' s works, in particular his 1873 translation of Around the World in Eighty Days. 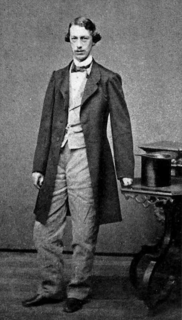 Charles Hale (1831–1882) of Boston was an American legislator and diplomat. Intermittently from 1855 to 1877, he served in the Massachusetts state House and Senate. He was Speaker of the House in 1859. In the 1860s he lived in Cairo, Egypt, as the American consul-general. From 1872 to 1873 he worked as United States Assistant Secretary of State under Hamilton Fish. 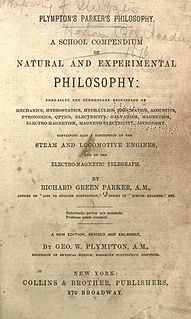 Richard Green Parker was a United States educator and a history and textbook writer.

Samuel Adams Drake was a United States journalist and writer. 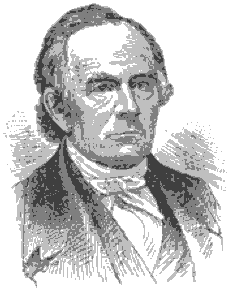 Brig. Gen. James Appleton was an American abolitionist, early supporter of temperance, and politician from Maine.