Born in Verona, Donatoni started studying violin at the age of seven, and frequented the local music academy. Later, he studied at the Milan Conservatory and, from 1948, at the Bologna Conservatory. [1] 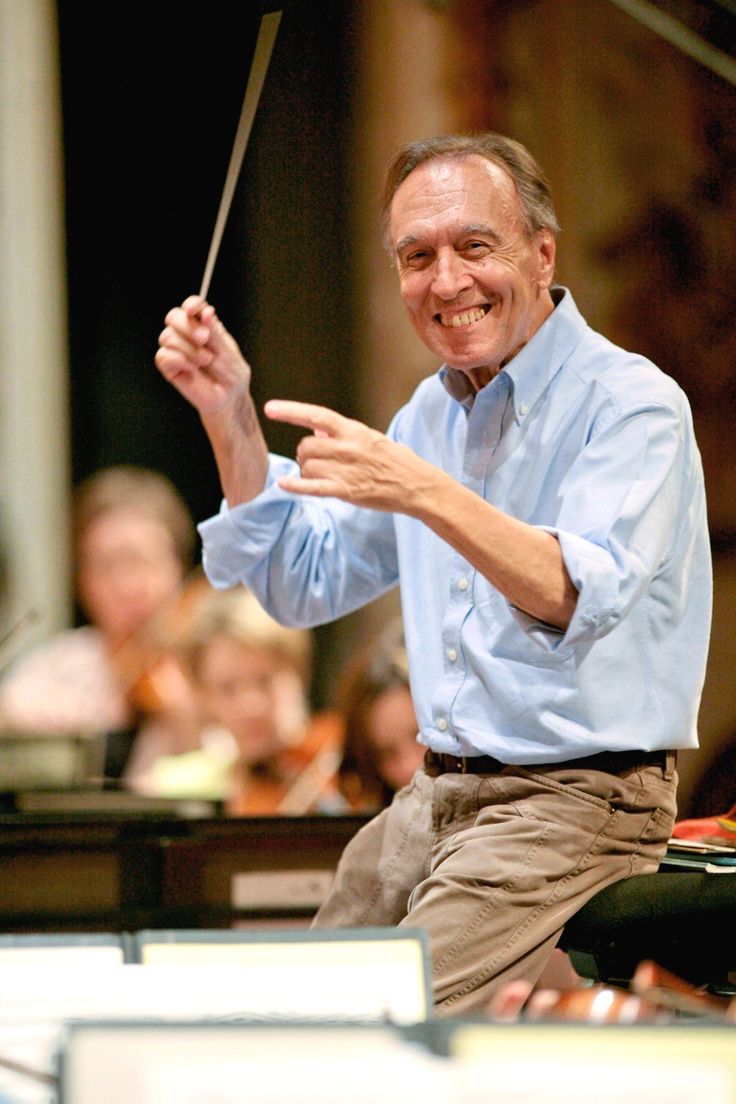 Walter Olmo was an Italian musician and composer. In 1957 he wrote Towards a Conception of Musical Experimentation. He advocated avant-garde electronic and contemporary music. In his 1975 he published the essay La fine della preistoria musicale. 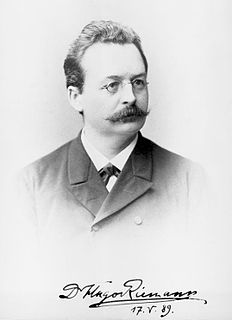 Karl Wilhelm Julius Hugo Riemann was a German musicologist and composer who was among the founders of modern musicology. The leading European music scholar of his time, he was active and influential as both a music theorist and music historian. Many of his contributions are now termed as Riemannian theory, a variety of related ideas on many aspects of music theory. 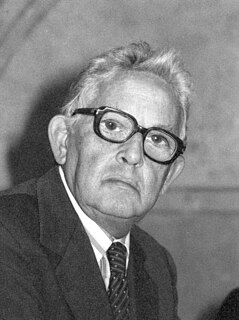 Goffredo Petrassi was an Italian composer of modern classical music, conductor, and teacher. He is considered one of the most influential Italian composers of the twentieth century. 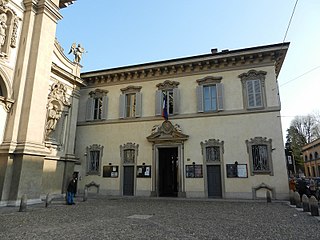 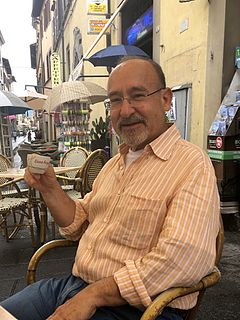 Salvatore Sciarrino is an Italian composer of contemporary classical music. Described as "the best-known and most performed Italian composer" of the present day, his works include Quaderno di strada (2003) and La porta della legge (2006–08).

Camillo Togni was an Italian composer, teacher, and pianist. Coming from a family of independent means, he was able to pursue his art as he saw fit, regardless of changing fashions or economic pressure. 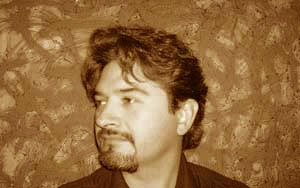 Paul Méfano, was a French composer and conductor.

The Duo Alterno is an Italian voice-piano chamber ensemble specializing in 20th century and contemporary classical music. The Duo made up of soprano Tiziana Scandaletti and composer-pianist Riccardo Piacentini.

Michael Zev Gordon is a British composer, of Jewish ancestry.

Riccardo Formosa is an Italian-born Australian musician and composer. He was the lead guitarist of the pop band Little River Band from 1975 to 1976 and recorded their first two albums, Little River Band and After Hours.

Marcela Pavia is an Italian-American composer.

Sonia Bo is an Italian pianist, conductor and composer.

Giampaolo Coral was an Italian composer. 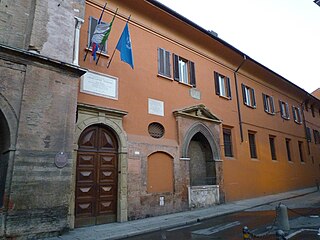 The Conservatorio Giovanni Battista Martini is a college of music in Bologna, Italy. The conservatory opened on 3 December 1804, as the Liceo Musicale di Bologna. It was initially housed in the convent at the Basilica of San Giacomo Maggiore. The first faculty at the school included the composers Stanislao Mattei and Giovanni Callisto Zanotti, and the composer and singer Lorenzo Gibelli. Gioachino Rossini was a pupil at the school beginning in 1806, and was appointed head of the school in 1839. Later directors of the school included Luigi Mancinelli (1881-1886), Giuseppe Martucci (1886-1902), Marco Enrico Bossi (1902-1911), and Cesare Nordio (1925-1945).