Francophonie is the quality of speaking French. The term designates the ensemble of people, organisations and governments that share the use of French on a daily basis and as administrative language, teaching language or chosen language. The term was coined by Onésime Reclus in 1880 and became important as part of the conceptual rethinking of cultures and geography in the late 20th century. [1]

Francophonie, francophonie and francophone space are syntagmatic. This expression is relevant to countries which speak French as their national language, may it be as a mother language or a secondary language.

These expressions are sometimes misunderstood or misused by English speakers. They can be synonymous but most of the time they are complementary.

Creole peoples are ethnic groups formed during the European colonial era, from the mass displacement of peoples brought into sustained contact with others from different linguistic and cultural backgrounds, who converged onto a colonial territory to which they had not previously belonged. 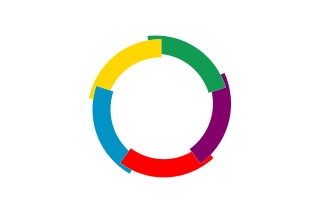 The Organisation internationale de la Francophonie is an international organization representing countries and regions where French is a lingua franca or customary language, where a significant proportion of the population are francophones, or where there is a notable affiliation with French culture.

The French language is spoken as a minority language in the United States. Roughly 2.1 million Americans over the age of five reported speaking the language at home in a federal 2010 estimate, making French the fourth most-spoken language in the nation behind English, Spanish, and Chinese. 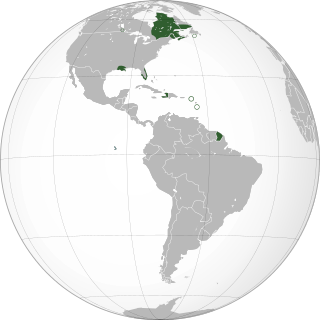 African French is the generic name of the varieties of the French language spoken by an estimated 141 million people in Africa in 2018, spread across 34 countries and territories. This includes those who speak French as a first or second language in these 34 African countries and territories, but it does not include French speakers living in other African countries. Africa is thus the continent with the most French speakers in the world. French arrived in Africa as a colonial language; these African French speakers are now a large part of the Francophonie.

Francization or Francisation, Frenchification, or Gallicization is the expansion of French language use—either through willful adoption or coercion—by more and more social groups who had not before used the language as a common means of expression in daily life. As a linguistic concept, known usually as gallicization, it is the practice of modifying foreign words, names, and phrases to make them easier to spell, pronounce, or understand in French.

Varieties of the French language are spoken in France and around the world. The Francophones of France generally use Metropolitan French although some also use regional dialects or varieties such as Meridional French. In Europe outside France there are Belgian French, Swiss French, and in Italy Aostan French. In Canada, French is an official language along with English; the two main dialects of French in Canada are Quebec French and Acadian French. Standard French is also commonly grouped as Canadian French. In Lebanon, French was an official language until 1941 and the main dialect spoken there is Lebanese French or Levantine French. Levantine French was also spoken by Sephardic Jews in Salonica, Istanbul and Smyrna, by Armenians and Greek bourgeois in the urban centres of Asia Minor, by Syrian Catholics and Melkites in Aleppo and Beirut. Note that the discussion here refers to varieties of the French language, not to the Romance sister languages of French spoken in France. See also French-based creole languages, which are also considered separate languages.

The Democratic Republic of the Congo is a multilingual country where an estimated total of 242 languages are spoken. Ethnologue lists 215 living languages. The official language, inherited from the colonial period, is French. Four other languages, three of them indigenous, have the status of national language: Kikongo, Lingala, Swahili and Tshiluba. 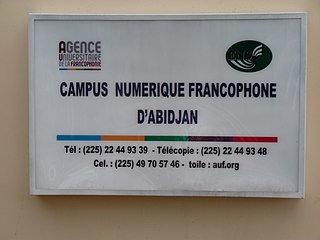 The Agence universitaire de la Francophonie is a global network of French-speaking higher-education and research institutions. Founded in Montreal, Quebec, Canada in 1961, as the Association des Universités Partiellement ou Entièrement de Langue Française (AUPELF), the AUF is a multilateral institution supporting co-operation and solidarity among French-speaking universities and institutions. It operates in French-speaking and non-speaking countries of Africa, the Arab world, Southeast Asia, North and South America and the Caribbean, Central, Eastern and Western Europe. As of 2020, the AUF has 1,007 members distributed throughout francophone countries on six continents. It is active in 119 countries, and represented by regional offices and information centers on campuses and in institutes. The Association receives funding from the Organisation internationale de la Francophonie (OIF), and its headquarters are located at the Université de Montréal, Quebec.

The International Francophone Press Union is a Francophone association of journalists. Founded in 1950, it is the world's oldest Francophone organisation, and has more than 3,000 members in 110 countries. 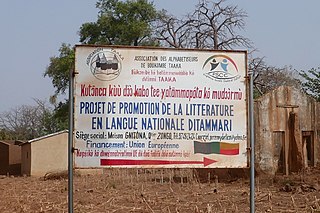 Benin is a diverse country linguistically. A total of 55 languages are spoken in Benin, with 50 being indigenous. Of those, French is the official language, and all the indigenous languages are considered national languages. 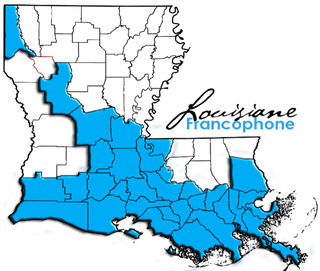 This is a list of the member states of the Organisation internationale de la Francophonie. These countries belong to an international organisation representing countries and regions where French is the first ("mother") or customary language, where a significant proportion of the population are francophones or where there is a notable affiliation with French culture. 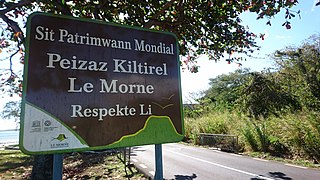 Onésime Reclus was a French geographer who specialized in the relations between France and its colonies.

French is a lingua franca of Algeria according to the CIA World Factbook. Algeria is the second largest Francophone country in the world in terms of speakers. In 2008, 11.2 million Algerians (33%) could read and write in French. Despite intermittent attempts to eradicate French from public life, by the 2000s the proportion of French speakers in Algeria was much higher than on the eve of independence in 1962.