Frederick "Fred" Baker (January 29, 1854 – May 16, 1938) was an American physician and civic activist in San Diego, California. He was the prime mover in founding the Marine Biological Institution, which became the Scripps Institution of Oceanography. He was also a co-founder of the Zoological Society of San Diego and thus of the San Diego Zoo. He was a naturalist and an amateur malacologist.

Baker was born January 29, 1854, in Norwalk, Ohio. [1] He earned a civil engineering degree from Cornell University in 1870, then joined a four-year scientific expedition in Central and South America. [2] Returning to the United States, he earned an M.D. degree from the University of Michigan in 1880. [1] He married Charlotte LeBreton Johnson, also a physician, in 1881. [1] They moved to San Diego in 1888. [3]

Baker set up a general practice with an eye, ear, nose, and throat specialty at St. Joseph's Hospital in San Diego, a forerunner of Scripps Mercy Hospital. His wife was an obstetrician-gynecologist at the same hospital. They were the first husband-and-wife physicians in San Diego. Both served as president of the San Diego County Medical Society, Fred in 1891, Charlotte in 1898. [4]

Fred Baker served on the San Diego City Council, including a term as president of the council. He served as a member of the Board of Education of the San Diego City Schools and as its president. He sat on the board of trustees of the State Normal School, which later became San Diego State University. [5]

In 1916 another physician, Dr. Harry Wegeforth, conceived a plan to develop a zoo in San Diego, using animals left over from the Panama-California Exposition. He invited Fred Baker to become one of the founders. Fred and Charlotte hosted the first meeting of the Zoological Society of San Diego in their home, and Fred Baker was a founding director of the organization, serving as its treasurer. He remained a member of the board of directors until 1922. [5] [6]

Baker was a serious amateur naturalist, particularly interested in the study of conchs. [7] In 1902 he and two colleagues – H. P. Wood, secretary of the Chamber of Commerce, and Fred R. Burnham, another San Diego physician – formed a "biological committee" of the Chamber of Commerce. Their goal was to establish a marine biology laboratory in or near San Diego under the auspices of the University of California. He had earlier met William E. Ritter, a zoology professor at the University of California; now he encouraged Ritter to bring an expedition to study the marine life of San Diego. [8] Baker arranged for the Hotel del Coronado to donate its boathouse as a headquarters and laboratory for the expedition, and collected funds to support the project from San Diego philanthropists including E. W. Scripps, Ellen Browning Scripps, and Elisha Babcock. The expedition in the summer of 1903 was a success, and in September 1903 the Marine Biological Association was incorporated, with Baker as its secretary. The Association's goal was to create a permanent, professionally staffed, scientifically oriented marine biology institute, including an aquarium-museum. After another season in Coronado, the institution moved to La Jolla, where it obtained a permanent campus in 1907. The University of California took over operation of the institution in 1912. [3]

Baker was an avid collector of marine specimens, particularly shellfish. He was part of the Stanford Brazil Expedition in 1911, discovering 35 new species of mollusk. [2] Throughout his life he traveled widely to collect both extant and fossil specimens. He published many papers, particularly on the marine fauna and ecology of the North American Pacific Coast and of Brazil. He identified and named several new species including Solaropsis cearana (1914), Segmentina paparyensis (1914), and Neptunea kelseyi (1923). [9] [10] [11] The Scripps Institution of Oceanography named him its Honorary Curator of Mollusks. [7] He donated parts of his extensive shell collection to the San Diego Natural History Museum, to the Scripps Institution of Oceanography, and to the Smithsonian Institutions.

Baker Elementary School in San Diego is named for him. [2] 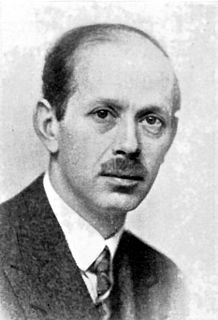 Harald Ulrik Sverdrup was a Norwegian oceanographer and meteorologist. He was director of Scripps Institution of Oceanography and director of the Norwegian Polar Institute.

The Scripps Institution of Oceanography in San Diego, California, founded in 1903, is one of the oldest and largest centers for ocean and Earth science research, public service, undergraduate and graduate training in the world. Hundreds of ocean and Earth scientists conduct research with the aid of oceanographic research vessels and shorebased laboratories. Its Old Scripps Building is a U.S. National Historic Landmark. SIO is a division of the University of California San Diego (UCSD). The public explorations center of the institution is the Birch Aquarium at Scripps. Since becoming part of the University of California in 1912, the institution has expanded its scope to include studies of the physics, chemistry, geology, biology, and climate of Earth.

Sam Duffie Hinton was an American folk singer, marine biologist, photographer, and aquarist, best known for his music and harmonica playing. Hinton also taught at the University of California, San Diego, published books and magazine articles on marine biology, and worked as a calligrapher and artist. 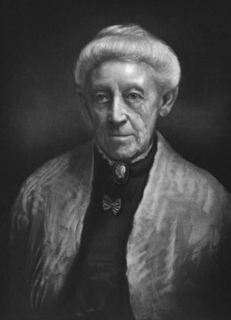 Hopkins Marine Station is the marine laboratory of Stanford University. It is located ninety miles south of the university's main campus, in Pacific Grove, California on the Monterey Peninsula, adjacent to the Monterey Bay Aquarium. It is home to ten research laboratories and a fluctuating population of graduate and undergraduate students. It has also been used for archaeological exploration, including of the Chinese-American fishing village that existed on the site before burning down in 1906. 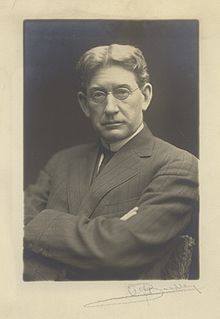 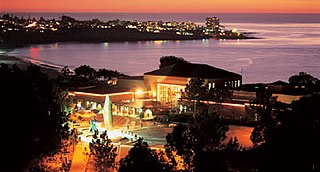 Farooq Azam is a researcher in the field of marine microbiology. He is a Distinguished Professor at the Scripps Institution of Oceanography, at the University of California San Diego. Farooq Azam grew up in Lahore and received his early education in Lahore. He attended University of Punjab, where he received his B.Sc in Chemistry. He later he received his M.Sc from the same institution. He then went to Czechoslovakia for higher studies. He received his PhD in Microbiology from the Czechoslovak Academy of Sciences. After he received his PhD, Farooq Azam moved to California. Azam was the lead author on the paper which coined the term microbial loop. This 1983 paper involved a synthesis between a number of leaders in the (then) young field of microbial ecology, specifically, Azam, Tom Fenchel, J Field, J Gray, L Meyer-Reil and Tron Frede Thingstad.

Paul Bartsch was an American malacologist and carcinologist. He was named the last of those belonging to the "Descriptive Age of Malacology".

Margaret Leinen is an American paleoceanographer and paleoclimatologist. In 2013, Leinen was appointed the 11th director of the Scripps Institution of Oceanography, as well as the dean of the School of Marine Sciences at the University of California, San Diego.

Raymond Maurice Gilmore was an American zoologist and a recognized authority on whales. He conducted the first census of California gray whales and is credited with creating public interest in their conservation by leading the earliest whale-watching excursions for the San Diego Natural History Museum. Guiding groups of whale-watchers beginning in 1958, Gilmore was the first onboard naturalist in San Diego; he continued his popular excursions for 25 years. Known as the father of whale watching, Gilmore was the leading expert on California gray whales. 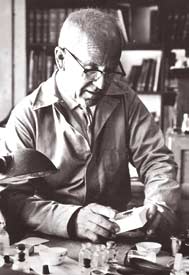 Charles F. Harbison (1904-1989) was an American entomologist and the curator of entomology at the San Diego Natural History Museum from 1942 to 1969. An avid field naturalist and researcher, Harbison influenced a generation of San Diego-born scientists in many fields of natural history through the Junior Naturalist program at the museum. 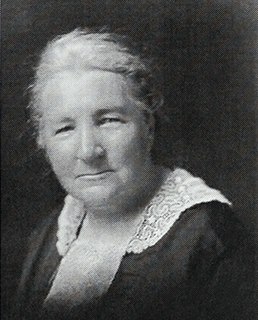 Kate Stephens was an American naturalist and the Curator of Mollusks and Marine Invertebrates at the San Diego Natural History Museum from 1910 to 1936. 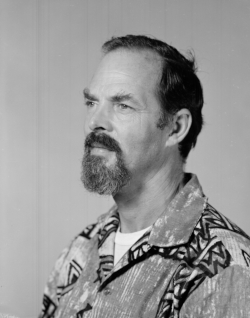 George G. Shor Jr. was an American marine geophysicist. His entire career was at the Scripps Institution of Oceanography in La Jolla, California. He began his career working with the Mohole Project, an ambitious project that attempted to drill to the Mohorovičić discontinuity from deep-ocean regions.