Fred Hopkins (October 11, 1947 – January 7, 1999) [1] was an American double bassist who played a major role in the development of the avant-garde jazz movement. [2] He was best known for his association with the trio Air with Henry Threadgill and Steve McCall, and for his numerous performances and extensive recordings with major jazz musicians such as Muhal Richard Abrams, Arthur Blythe, Oliver Lake, and David Murray. [3] He was a member of the AACM, [4] and a frequent participant in the loft jazz scene of the 1970s. [5] He also co-led a number of albums with the composer and cellist Diedre Murray. Gary Giddins wrote that Hopkins' playing "fused audacious power with mercuric reflexes." [6] Howard Reich, writing in the Chicago Tribune, stated that "many connoisseurs considered [Hopkins] the most accomplished jazz bassist of his generation" and praised him for "the extraordinarily fluid technique, sumptuous tone and innovative methods he brought to his instrument." [7]

Hopkins was born in Chicago, Illinois, United States, [1] and grew up in a musical family, listening to a wide variety of music from an early age. [8] He attended DuSable High School, where he studied music under "Captain" Walter Dyett, who became well-known for mentoring and training musicians. [9] He was originally inspired to learn the cello after seeing a performance by Pablo Casals on television, but was told by Dyett that because the school didn't have a cello, he would have to play bass. [8] After graduating from high school, he worked at a grocery store, but was encouraged by Dyett and other friends to pursue music more seriously. [8] He soon began playing with the Civic Orchestra of Chicago, where he was the first recipient of the Charles Clark Memorial Scholarship, [10] and studying with Joseph Gustafeste, principal bassist for the Chicago Symphony Orchestra at the time, [1] [3] as well as picking up piano duo gigs. [8] In the mid-1960s, Hopkins attended a concert by AACM members at Hyde Park and was intrigued. [8] He also began playing with Kalaparusha Maurice McIntyre, with whom he would make his first recording in 1970 ( Forces and Feelings ), and started becoming more serious about improvisation, [8] playing with Muhal Richard Abrams's Experimental Band and other related groups. [11] Hopkins stated that a major inspiration at that time was hearing John Coltrane's Coltrane's Sound : "it really changed my whole outlook on music. I knew then that I could do anything I wanted to do... And from that point on, I just got more involved, and started meeting more people over the years." [8]

In the early 1970s, he formed a trio called Reflection with saxophonist Henry Threadgill and drummer Steve McCall. In 1975, he, like many other Chicago free-jazz musicians, [12] left and moved to New York, [1] where he soon regrouped with Threadgill and McCall, who also moved there at around the same time. They renamed their trio Air, and went on to tour and record extensively. [13] He also joined the AACM, immersed himself in New York's loft scene, [3] and, over the following decades, increasingly gained recognition, gigging with Roy Haynes [12] and performing and recording with artists such as Muhal Richard Abrams, Hamiet Bluiett, Anthony Braxton, Marion Brown, Arthur Blythe, Oliver Lake, David Murray, Diedre Murray, and Don Pullen, as well as with various groups led by Threadgill. [12]

In 1997, he moved back to Chicago, [1] stating that he "got tired of the stress" of living in New York, and reuniting with "ten brothers and sisters and 35 nieces and nephews". [12] He continued to perform, tour, and record with a wide variety of musicians. He died in 1999 at age 51 of heart disease at the University of Chicago Hospital. [3]

As co-leader with Diedre Murray

With Peter Brötzmann and Rashied Ali

With Peter Brötzmann and Hamid Drake

With the World Bass Violin Ensemble 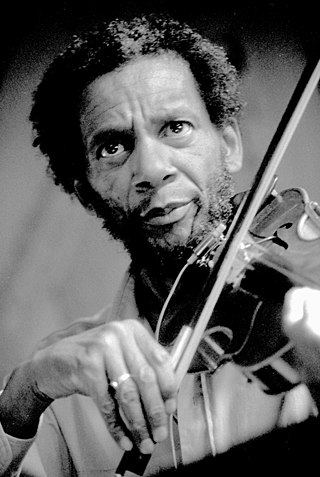 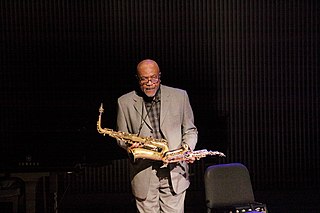 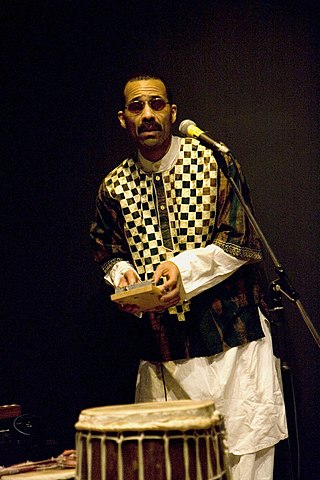 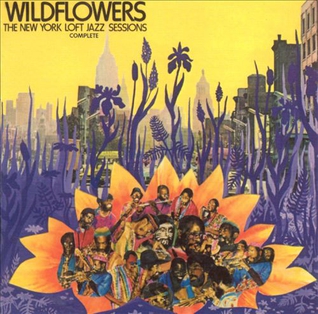